The Soundtrack and all the Weapons i played sound amazing except the Thunderhammer.

There is only Electricity Sound and no Sound after. It should be like this 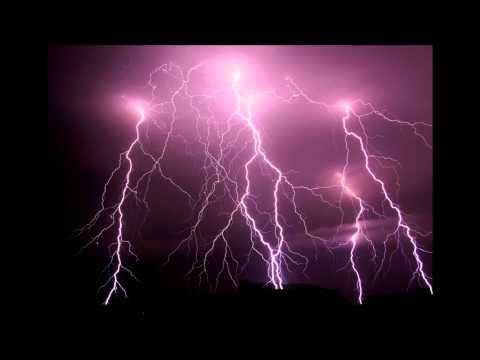 Afterwards comes this.
Sounds much beefier for the Hammer and is Epic!
MUST HAVE ^^
(Yeah if you have played Deathwing you know it)

Sounds more like a Machinegun than a proper Autocannon.
Yeah, there is no Caliber stated, not that i found one, but it lacks the Power from when i was playing the Beta.
Please tweak it a bit. I dont want to see it copied from DRG. but there it has weight and feel of power to it. 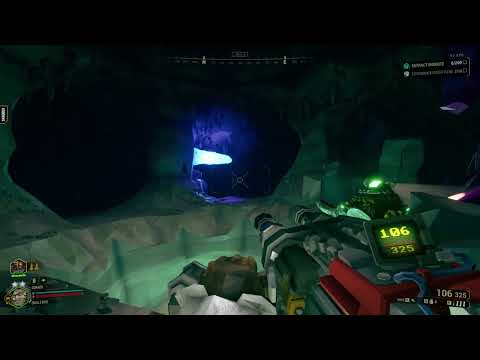 I’ve been on about sound for awhile, and I was thinking this would be AWESOME for the lasgun.
It’s a very visceral buzz-pop. The source is a youtube video of a guy blowing up lightbulbs by running way too much current through them.

(The original youtube video has a lot of dead space so I cut it down.)