The most even handed review of DarkTide yet

Yes FatShark is going to take some well deserved lumps. In fact, he is not recommending the game but he does recognize the potential of this game and what it gets right. In essence, this is a review to take to heart and learn from if this game is to improve from here on out.

Hint: FatShark focus on correcting what he spotlights with his criticism. 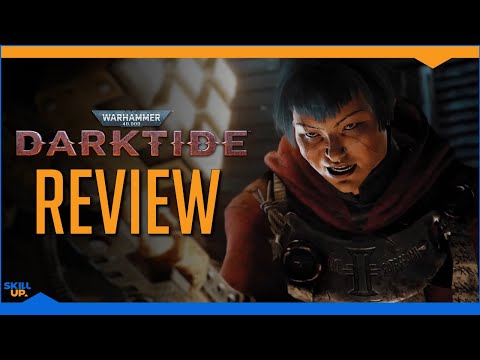 Was gonna post this myself. Glad someone got to it first.

Skillup is a very thorough and level-headed reviewer. Definitely not the type to make noise over nothing, and he always gives a game a fair shot.

This review is definitely worth listening to. 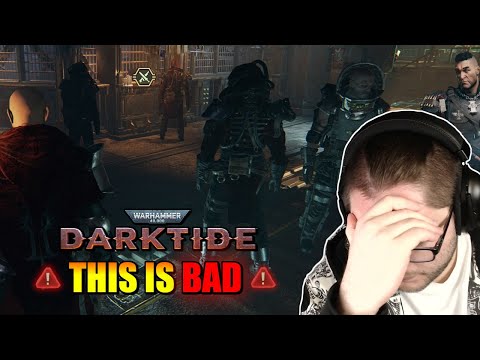 He highlights some things worth pondering.

Very solid and fair review from Skill Up. Thanks for sharing!
I’m sure many FS devs will have heard of it and possibly watched it.
The part about the story cracked me up as it’s obvious he was expecting something but there’s basically nothing in the current iteration. That’s more telling than the story itself ^^

How the monetization and player retention tactics will be handled remain to be seen though. At this point it’s pretty obvious it’s not been designed to provide fun and solely enhance the game experience but rather fit development goals. Hopefully this won’t hurt the game (and our fun) too much.

Youtube is now recommending me Darktide reviews and I saw another one that is hilarious to watch thus I must share it with you all. It’s pretty vulgar but man is it funny: 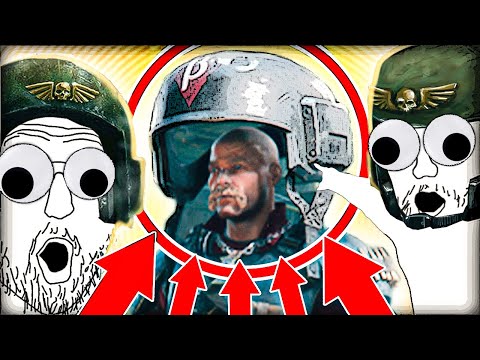 I wouldn’t recommend the game until they fix Poxhounds. For me, that’s the biggest problem with the game right now. There’s no reliable way to deal with them.

Pushing them works most of the time. Dodging is a total crapshoot though, since they’ll often just change direction mid air and grab you even if you clearly get out of the way.

Shoot them. They stagger REALLY easily. Alternately, you can let them jump on someone and have a strong melee attack prepped to kill them.

The Poxhounds are nowhere near as bad as the Bursters that come out of doors RIGHT NEXT to your team or Snipers. Snipers are the absolute worst in this game and are just ridiculously frustrating.

It’s possible to shoot them.

It’s also possible to do a handstand while juggling with your feet.

…Unless they are coming at me in a swarm, I don’t have any problems shooting them. You just lead them a little and let them run into your crosshairs, or you wait until they turn towards you and then you have a REALLY easy shot because they run straight at you.

Again, if you know they are coming, letting them jump on someone and immediately killing them with a prepped heavy melee attack works too. They don’t do any significant damage on contact, so this isn’t too bad of an idea.

That’s assuming they are open in the open, with distance between, and no other threats around. I have no problem shooting them in that situation, but most of the time you are surrounded by a horde or a bunch of other threats, and they can appear at such a close distance that you have a very tiny window to shoot them. Letting them jump on someone is hardly a choice.

Even if they manage to jump you they’re one of the least threatening enemies in the game. Only slightly scary if you’re last one standing. Otherwise they do f all damage and quickly get cut down one they’ve been pushed/successfully jump someone.

Letting them jump on someone is absolutely a choice. They die REALLY quickly once stationary, and if you prep a charged heavy swing of any power weapon, they will go down in one hit.

Like Trappers, they are designed to make you keep the party together. They are really nothing all that scary if everyone is nearby; they are just an annoyance, really. But if people keep charging ahead and getting caught, then yes, they will absolutely be a problem.

This is sadly very accurate. Who took my bath salts dammit?!?!?!

I guess you can just not stand beside doors, but usually that results in a lot less favorable positioning for your team than otherwise possible.
Snipers are an issue for two reasons: