Speed Multiplier bug in the keep

If you start a power attack that increases your speed, then change melee weapons in your inventory while releasing the attack at the time of the speed boost, the speed boost stays permanently on your character until you switch characters, or load into a game. It’s pretty tough to do by mistake, and can’t be done in game, but I thought I’d let you guys know, because it would probably be an easy fix

This effect also stacks, which can lead to some pretty silly speed buffs.

[Attach a Screenshot and/or Video Evidence] 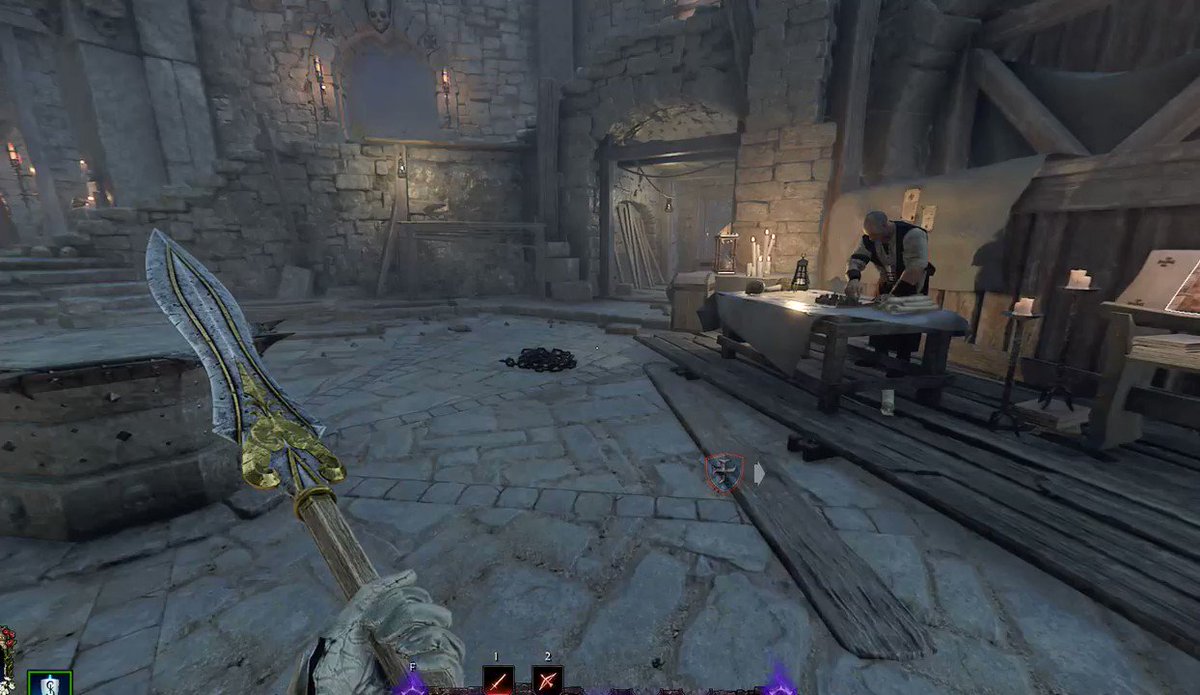