Since the latest Update Cloak of Pain has been very unreliable as it sometimes doesnt proc twice but only once depending on the weapon and the type of enemy/ Attack you use.

My guess would be it has something to do with dual wield weapons beeing rendered as two seperate weapons and if they hit more than one Target in one go both Infiltrates are used. Binding this to a single attack instead could potentially solve the issue.

Here is a Video that demonstartes it a bit. There are however quite a few more variables where this bug can influence gameplay a lot: 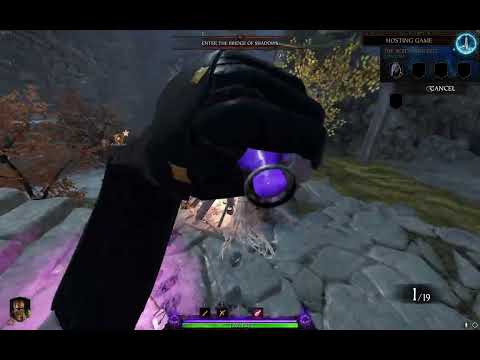 Besides this most significant issue there are also 2 more problems with the Infiltrate itself. Namely beeing that enemies still target you when beeing invisible and therefore allows them to recover instantly rather than having to charge up their attacks first. Also they sometimes keep following you although you are invisible (Not attacking but following) which is still a big issue when trying to get away from a patrol or gain a significant distance to the enemy horde with Invisibility.