Saltzpyre vs Ladder at Empire in Flames after Patch 4.3

Hello again!
I’d like to report an issue when Saltzpyre being intimate with ladder at Empire in Flames again. Other bots seem to have problem with using it.
Steps to reproduce:

Here’s the video. I accidentally used the ladder while trying to throw a barrel, and Victor went into that vicious cycle so willingly. Even several dozens of repeater pistol shot didn’t help, he jumped back to it again. 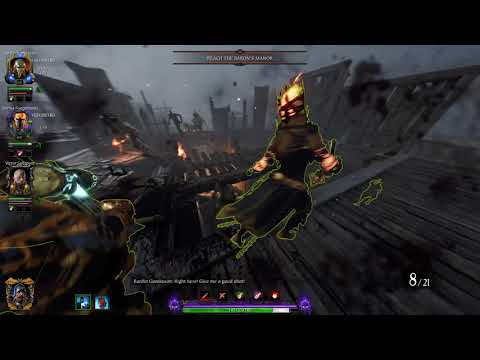