Can anyone please tell me what is going on with the PS4 release? There is very little information out there.

The aim is to have it on PS4 before the year is out.

You can sign up on the official V2 website for the PS4 beta now, but there is no release date as of yet.

I had signed up, must have been a few months ago now and still no word.
Cheers man

I’m not convinced mate, still no notification of the beta at this point on the PS4. Quite annoyed about it, as are quite a few people I know and we are not the only ones.
Supported the game since day one on PS4 and have played since. My friends and I all feel like we have been ignored, the PS4 consumer.

Before the year is out, huh? Ah, there go my hopes of anything else being done on PC. It’ll come out around March and eat up all the dev power until then.

Have fun with the horrid mess they’re gonna give you! You’ll wish you never heard of the game in the first place.

Before the year is out, huh? Ah, there go my hopes of anything else being done on PC. It’ll come out around March and eat up all the dev power until then.

Have fun with the horrid mess they’re gonna give you! You’ll wish you never heard of the game in the first place. 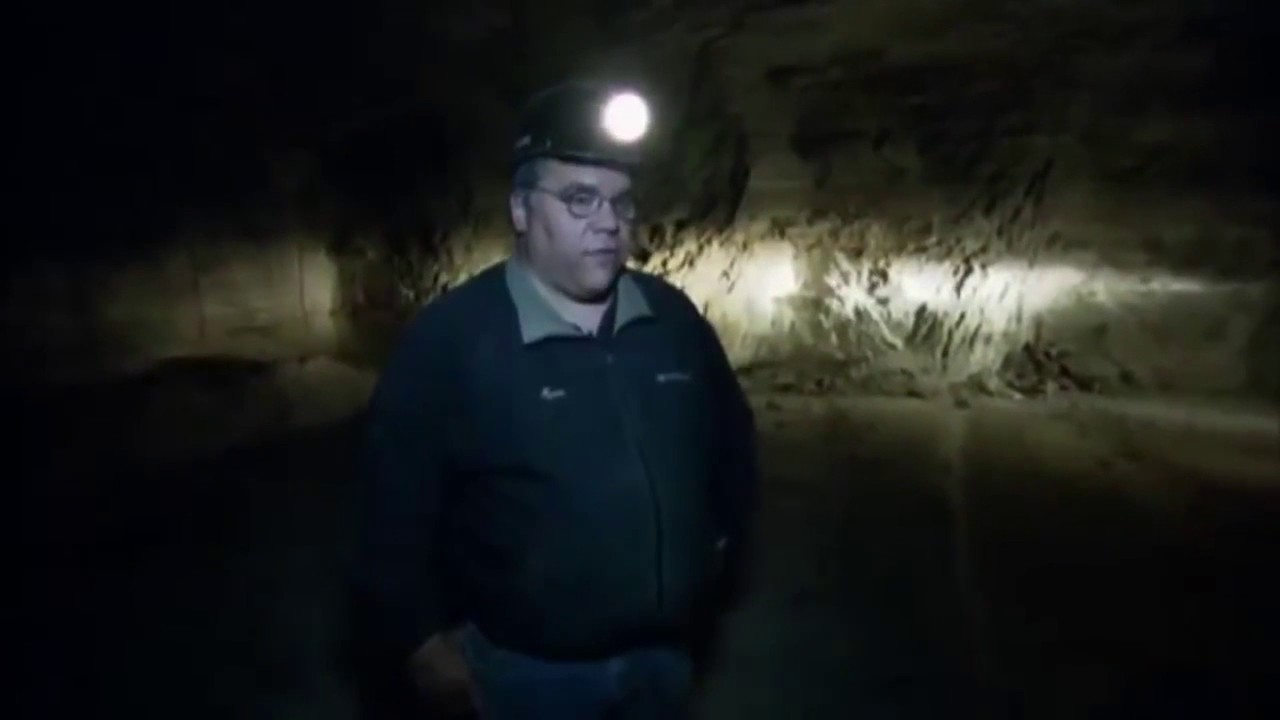 Horrid in what way? Did you play the first game?

See this is what I was talking about when I mentioned in other posts about how great the PS4 community is for the first game. It’s a tight knit group where everyone knows everyone, and if you don’t know someone, you know someone who knows them. I still play the first game DAILY, or at the very least 4-5 days out of the week and when I don’t have time to play I’m making sure that I check the contracts. And there are plenty of others who do the same still today. It’s an incredibly friendly group of people who are very devoted and I wish our love for the game and for Fatshark could somehow be converted to monetary gains for the company.
I’m not sure what the Vermintide community on Xbox and PC is like but I find it hard to believe that either could be a better place to play the game and I think that it’s sad that PS4 is the platform that has been put last behind the other two. All I ever see from the forums is negativity and I’m often left to wonder if most of these people played the first game or if they were maybe the same people who complained about the difficulty or had issues with the loot system which I feel worked just fine. I guess what I’m trying to say is that it seems to me that Fatshark made a mistake releasing the game to ungrateful players that don’t appreciate something that we PS4 fans are still waiting for, people that I think were not going to be happy with Vermintide 2 no matter what, or maybe don’t want to be made happy period. There is so much negativity in gaming right now, and so many developers are being brought to their knees by entitled gamers who enjoy uniting in mass numbers to tear game releases to shreds when the games don’t live up to their unrealistic standards. I’m sure there’s a “back in my day” equivalent here, like how the parents of my generation had to walk uphill both ways through 6 feet of snow to get to school everyday, I wish some of these kids could be forced to sit down and play some Colecovision with their eyelids held open Clockwork Orange style… that might solve the problem.
What I’m getting at is that we need a little more love over here on PS4 because we love you more than the platforms you’ve been running around with. We aren’t the hot chick you’ve been pursuing, we’re the Plain Jane that lives down the street. And that hot chick? We can see why you went after her but she’s never gonna love you back and she will never love you the way we love you. Whenever you’re done bending over backwards to impress someone who’s never satisfied, come on home to us. We’ll be here.

I played the PC version, and hoowee, if these devs can’t make the game work right on the PC, you sure as hell shouldn’t expect the peasant versions to be anything short of torture. The xbone version hardly even works! And even if they fix anything, they’ll make sure to break something else, something much more vital, and you’ll need to wait months for a patch. That ain’t living.

Anyone waiting for a console port is heavily disillusioned as to what they’re expecting. I say that as someone who was heavily disillusioned about the main game itself. I’d be almost glad about the fact that all you console players are going to have to suffer the pain of playing this game on console in the state it’ll come out in, but, as I said, it’s gonna eat up months of PC dev time, so it’s more bitter than sweet.

Whats with this peasant crap? If you don’t have something constructive to say, don’t say anything at all.
I refer you to smokers earlier reply to you.
Salty.

I hear u man, always seem to be running into the same folks aswell.
Just dying to play VT2 with friends. Been into Warhammer/40k/Necro/ BB for 24 years now, play all the games I can get my hands on except the Total War ones which i’m gutted about as my comp is knackered.

Maybe it ended up like space hulk did for xbox

My comp? Hah, don’t think anything is as broken as Deathwing. Shame, the maps were stunning.