My significant other has Winds of Magic. We ran Dark Omens, the first ranked weave, as well as some quick plays and redid them. Athanor is currently above level 5. The Amulet of Ashur is still missing from her game.

We’ve referenced a few posts that claimed to resolve the issue. After attempting multiple times, step by step, we’ve not come to a conclusion.

I had an issue starting out in this beta with the weaves With my team I got to weave 10, and asked if anyone else had their Amulet of Ashur, as I had thought it was changed to appear later, and got confused when levelling up the Athanor and seeing stuff like Concoction appear in the unlocks, even though I didn’t have the amulet. Screenshot to prove I didn’t have the amulet for way too long After a while talking and ruling out possible reasons for me to not have the amulet we decided to go…

Comment by Warhammer: Vermintide 2 staff, FatsharkLev: Hi @Noodle234, please let me know your Steam profile URL, Gamertag or PSN id and I’ll take a look at this for you

The player’s Steam Profile is here: 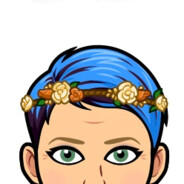 This should now be resolved for the profile linked above

Let me know if this isn’t the case.

Talked to NuttyAssilem and the issue has been fully resolved.

Hello my friend is having the same issue: 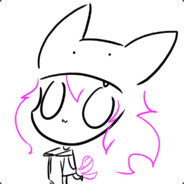 No information given. Except Jani is the best.

@QuakerTroy, this should now be resolved for your friend

Hey, im having the same issue as well: Steam Community :: The Anonymous Sheep

Hi @Boe_Von_Lipwig, this should now be resolved for you also

Hello! My friend is having the same problem too. Steam Community :: Nagz

@tinkachu, @Strudelism - this should now be resolved for both of you too!

Hey, i have the same issue, this is my profile: 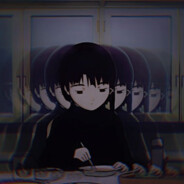 I like to make games, mod games, get drunk alone and eat hummus

Also fixed for you @EyeGore

@Aetos, fixed for you