before judging me AND PUTTING EVERYTHING I’M GOING TO WRITE IN THE DWARF’S GRANTS BOOK, I ask you for a moment to imagine what I’m going to describe, what it would be like in the game
I go in order of power, from the weakest to the strongest:

you know, I don’t know if you noticed, but in the game there are some rare slave skavens, which are purple instead of roses, I think it would be nice if they appeared more often in hordes and also their attack would leave the characters poisoned for a while , they would be easy to kill, just like a mediocre slave, but would do poison damage uwu

slave skavens receive little food and that’s why they are small wimps, my lunatic slave is a slave rat a little bigger and fatter than a normal mediocre slave, he is a slave who by feeding on his comrades has become a little stronger, but still a slave, he would be a version and miniature of a plague monk,I created it because, be serious !! in the middle of the desert of chaos, who dies to a horde of slave rats ?? true solo players (like me) kill tens of thousands of them laughing, this buffed slave would be what would make you lose control of the horde if you’re not careful and not paying attention, let’s not be hypocrites here please, we all know in hordes of rats mediocre slaves you simply spam attacks…

in gameplays I usually only see a single troop of armored enemies, those that have been marching, at most 2 troops, now I would like to introduce you to a new troop that would bring a new special, this troop can spawn hundreds of thousands of times at random , unlike the armored troops you usually avoid in Cataclysm mode, it would consist of 4 or 6 lunatic slaves in chains, and would be guided as if they were dogs on a leash, by a ratmen overseers, who when seeing the player he would release the chains and it would leave the lunatics free to run to you, and his weapon of course would be a whip, and if you try to defend yourself using your weapon from his whip, he would immediately snap you out of defensive mode, and his whip would cause a little stunning

SKAVEN WARHAMMER
I could write class by class that should be added from the game totalwarhammer2 more, honestly I think they could add some warriors from the game here like eg oskavens that use a mace as a weapon, eg create a new skaven infantry, but mostly they could improve the skins of the mobs, the rat ogres for example, some have a warpstone instead of the hand, it would be really cool if one of them throws a ray from the hand uwu

-new mage
a new mage like the lich or the storm guy, that mage would summon nurglings, he wouldn’t stop summoning them until you kill him

do you know the skaven warlord we face in karagnoll? because I want more boss sakvens, for example I could have a big plague monk with a scythe, or a sakven mage, you know what I mean?

just a few ideas, I think everyone who read this article should create their own article with what they would like to see in the game as it will probably be the last game in the vermintide series as everyone dies in the end ;-;
enjoy, do you think you can think of something better than I thought? so go do it UwU I know that no developer reads the forums but will any of them read your uwu I don’t want to have regrets when the game’s content is over for good, so all the ideas I have will share here, hopefully some are added to the game? i want vermintide 2 to be the hardest and most emotional of the series, to turn a dark souls version left for dead uwu

Please, stop, we don’t need spammy emotes or expression (I really don’t know in what “uwu” would be put in)

Bad name, poison need to be mitigated, either by event (Such as during the Chaos Waste Nurglite event), telegraphing (Gaz Rat), in short limited.

Could work and make sense, need to be limited (No unlimited chaff as they are just THP)

Also in the thread linked, with the most likely option for new Lords and Warboss

my pain is constant and sharp

How have I never heard this nickname for him before. That’s so perfect.

Is there a similar one for Skarrik? Like spine mangled.

Is there a similar one for Skarrik? Like spine mangled. 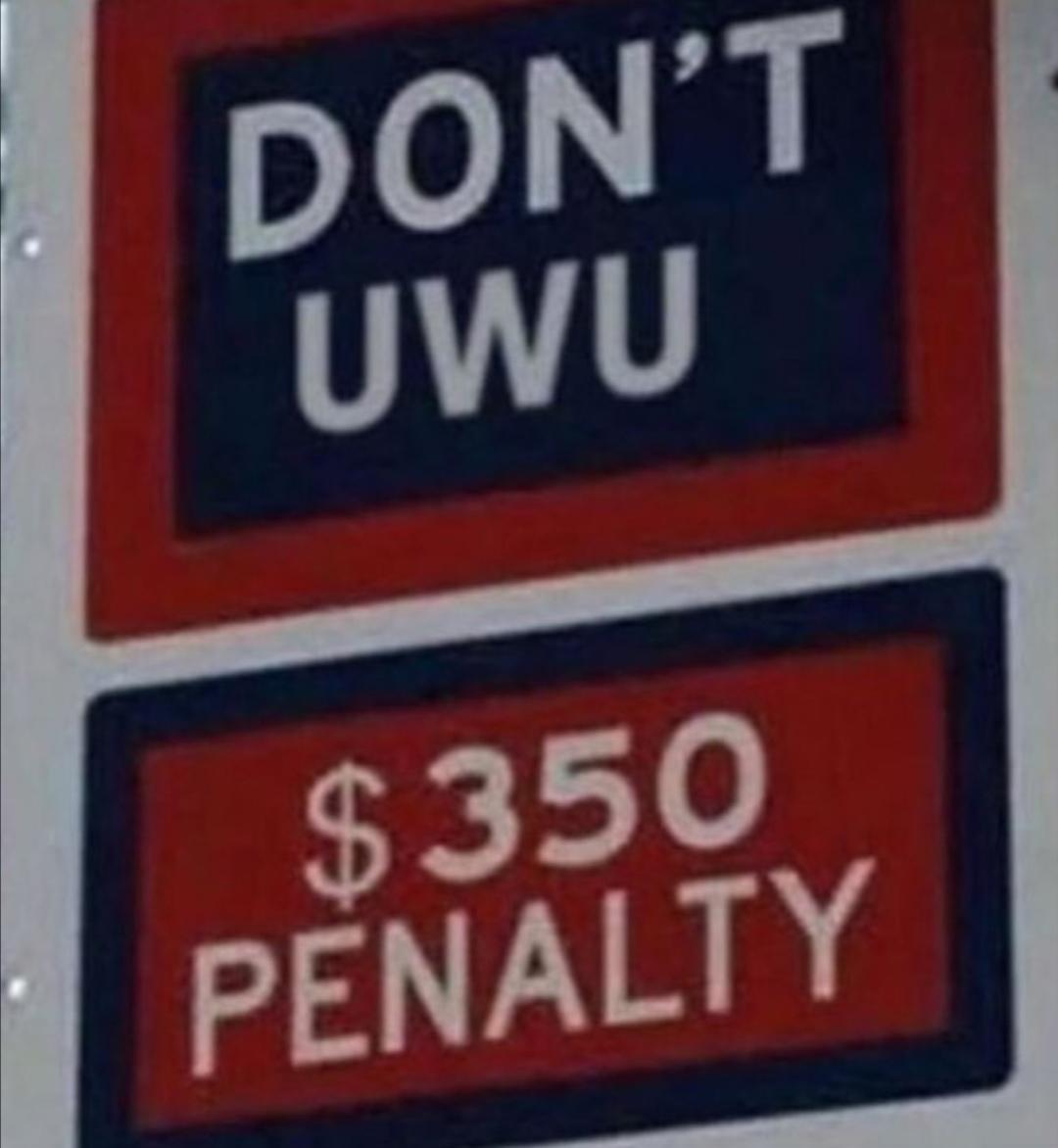