Heyas, i really like the game and i was wondering if theres a possibility for a higher difficulty then legend that dont have to be deeds or stuff like that, i like the base game and woul like a bit more challangeing “vanilla” mode.

Or to bump up legend a lilbit maybe gurantee a boss spawn in evry legend mission.

Also lil sidenote feedback: Ranald is a butt! (more jokeing) but hes really not nice to me :c

I think the new DLC scheduled to come out during the summer is supposed to have a higher difficulty and endless endgame (Which I assume means gradually increasing difficulty until it’s impossible). There should also be leaderboards. 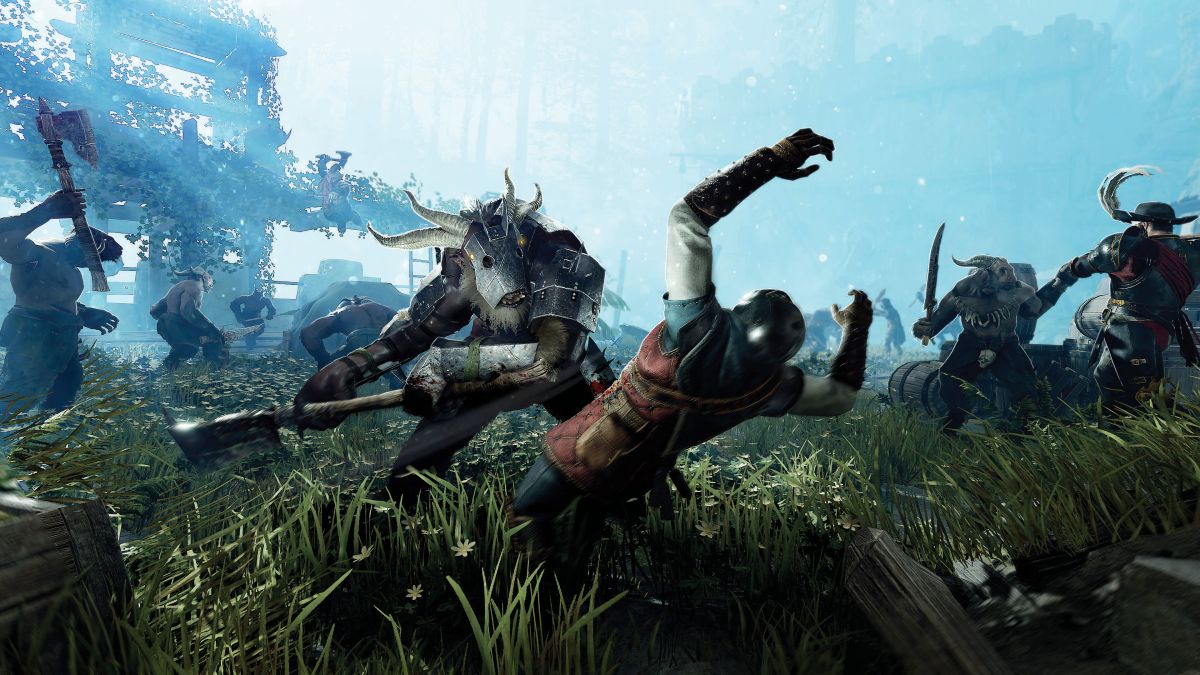 Everything you need to know about the co-op game's first full expansion.

i assume an endlessmode kinda looks like the lorestone from ubersreik or so idk we will see i guess but i would like it if theres a better difficulty thats just more then legend but not like deed modifiers :3 looking forward to the new dlc :3

It’s not an endless mode, it’s simply endless endgame.
The new gamemode coming, is composed of smaller objectives part of existing maps, but they scale up and up, so it can end up way higher than legend if you’re good enough.
Though they HAVE modifier.

If you like vanilla tho, this DLC also bring a difficulty above Legend for vanilla plays.

now thats why i like to hear!
i wonder if the next big dlc they think of bringing lizardmen or something more human like but thats something else im hyped af for new stuff! even tho im not that “old” with the game i love it :3

Someone suggested adding collision to terrain as seen in the Keep into the game to make it more difficult, but general consensus around that was a big No.

yeah i just want a more vannila difficulty :3 and i wouldnt mind if they make atleast 1 monster spawn per mission but thats just me~
but nonthereless im happy for the new dlc and cant wait to get it~

You can always hop over to the modded realm for some increased difficulty. There are some really interesting mods out there that spice up the runs in the game.

Never seen that discussion but I imagine that already happend in V1 days since the collision thing is advertised in V1 adds but not actually in game beyond the inn.

I personally think it would add a lot of dept but might be buggy as hell. Just removing our ability to attack trough walls would be good as well.