So the overwatch have those, rainbow six, then goes ofc teamfortress and much other games too. Trailers help build characters, especialy when there is no lore sourse in Vermintide 2, like it was in Vermintide1. Your awesome charactesr should not only have their awesome personalities, but also a story that is acsesseble to players. I guess, that could be expensive, but we all know how those vids can promote the game. There is people that has never played overwatch( rs6, teamfortress) but they’ve enjoyed those character trailers, took interest in game, spread 'em to their friends and so on. You will surly get player base expanded and we will get more content for characters that we love since 2015. Sell us some cosmetic DLC and make something excited for your game with those money!

This is a really good and interesting suggestion. It would deepen the immersion, give us more warhammer content and it could serve as a nice marketing move. I like it

This could actually be good promotion for the game. Character trailers always take some liberties with the gameplay so they could even show off some nice action (instead of those “pictures taken in the middle of battle” we had for trailer. Was great, but you’re less affected by the rush of the game)

Chill out me dude. It’s just a suggestion…

I wouldn’t mind a trailer for the characters, maybe shed some light on their pasts. I won’t turn down more lore content. I always enjoyed the payday trailers and the overwatch character trailers. And I don’t even play overwatch lol

I can already see the one for Saltz: Why does one man, whose whole life was convinced he was doing his god’s work, puts his belief on second place to fight along those he swore he would punish? tam tam taaaaam But this is not how it began <and we get some artsy images of his first encounter with the rats, meeting sienna and stuff> with Lohner’s voice doing the storytelling.

Well for practical reasons that trailer might not be an action trailer per se, it could be (I’m not sure what’s the name of that type of trailers) a semi-static one, something like the story trailers for Total War 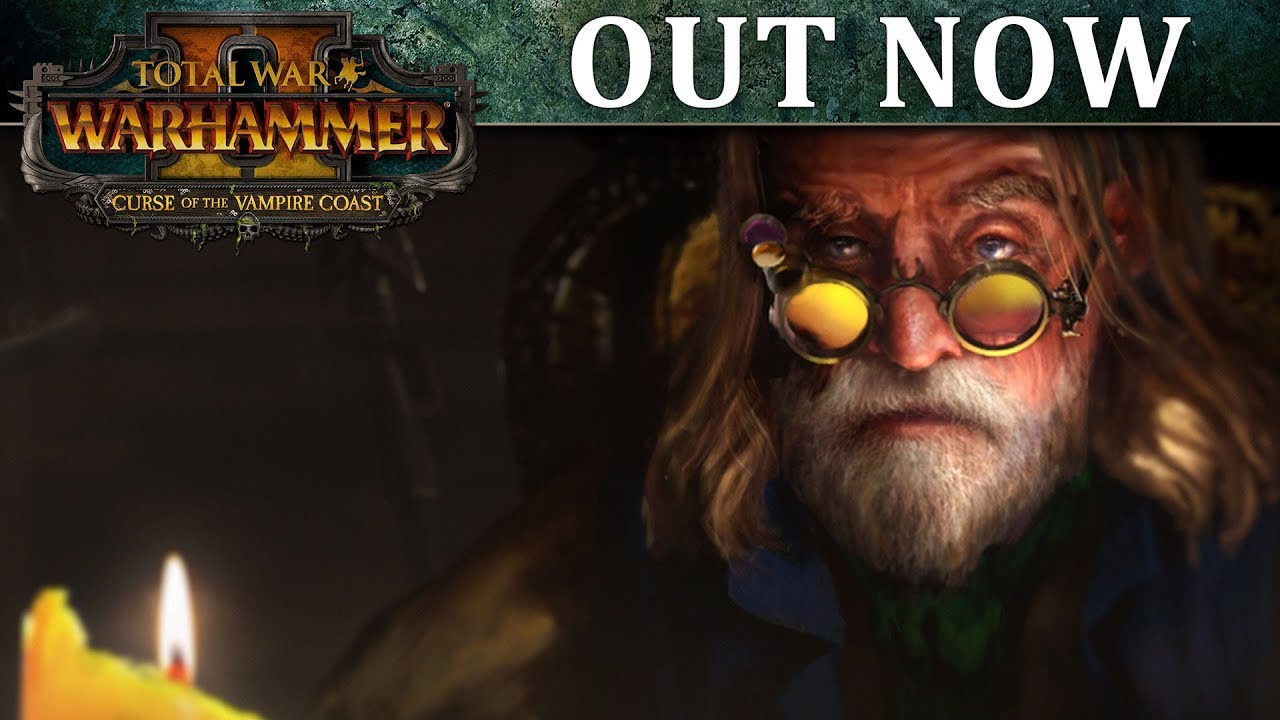 Though I’m not sure what’s cheaper and more practical to make, a trailer like this or a good in-game engine trailer.