As the title states, I believe I might have found a few bugs specifically related to the Lucius Mk III (and the Lucius patterns as a whole). As it stands the gun is suppose to be a trade off between RPM and damage, in which the Mk III has significantly more damage but significantly less RPM. After having a very frustrating game with the Lucius Mk III where I felt like I was doing extremely little damage compared to my allies, and even compared to the Mk I and Mk II, I decided to see what was going on. So I hopped into the Psykanium.

For reference, here are the two weapons I experimented with, the Mk II being the higher RPM + Low Damage variant. 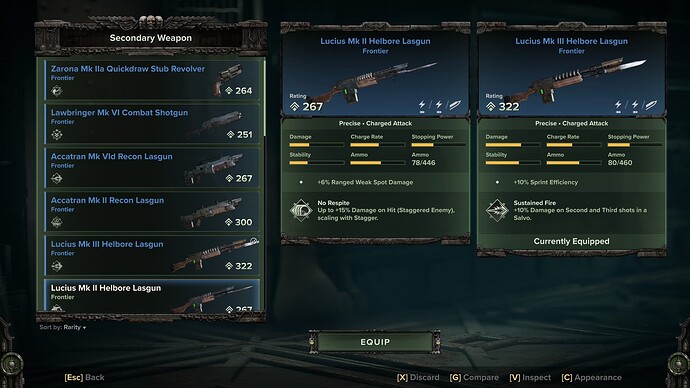 Using the Maller as my reference (using only bodyshots to keep the results consistent), I did a few damage tests on Heresy difficulty to see what the damage values of the two guns were. And came to this discovery: 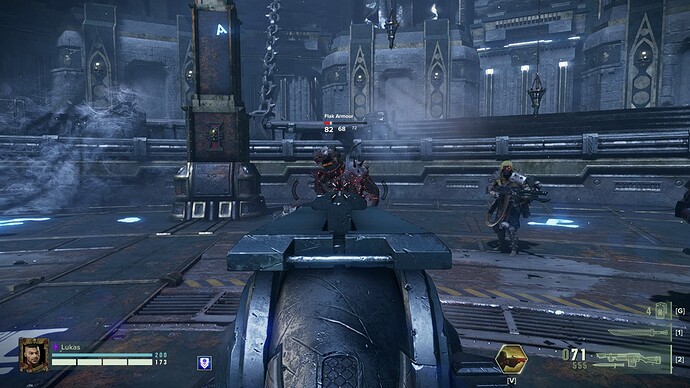 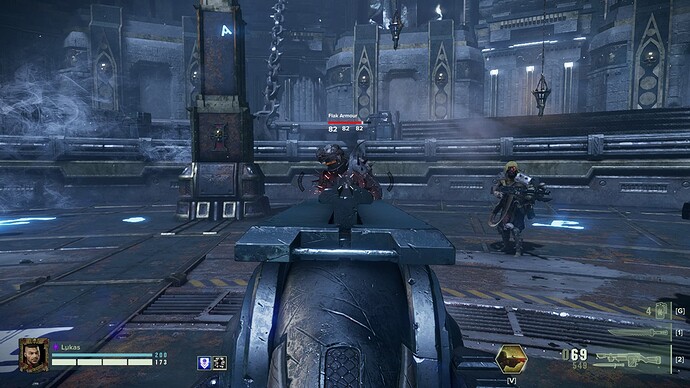 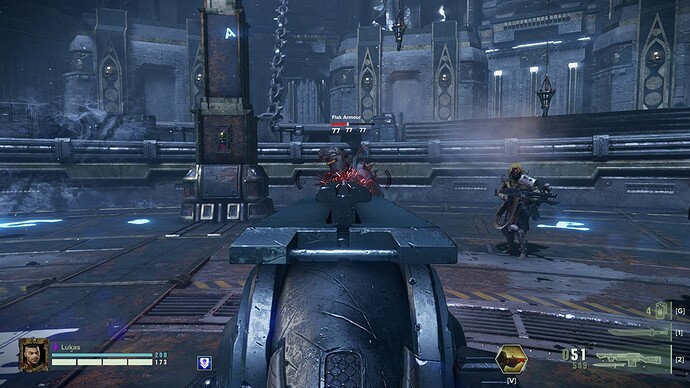 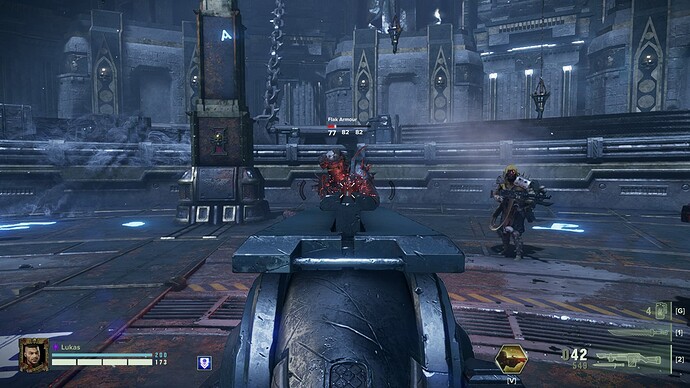 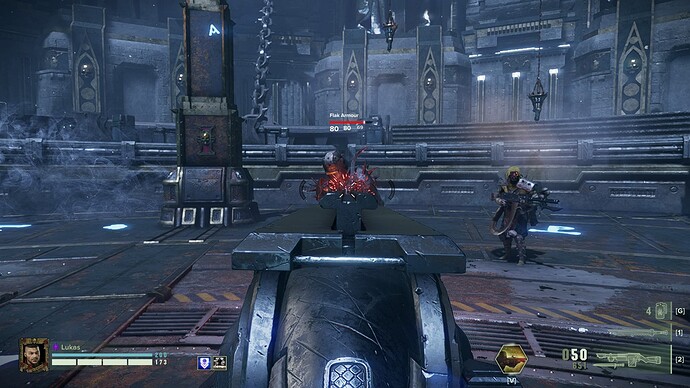 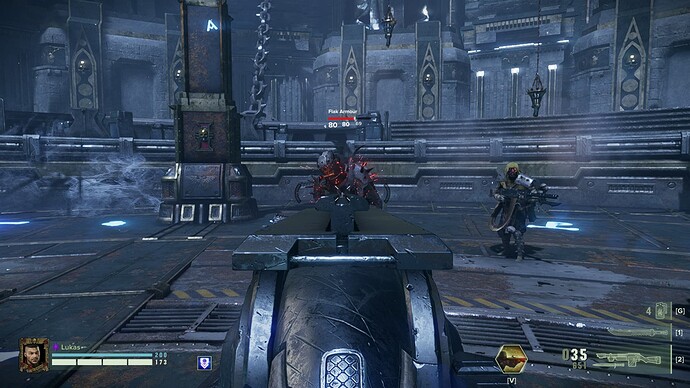 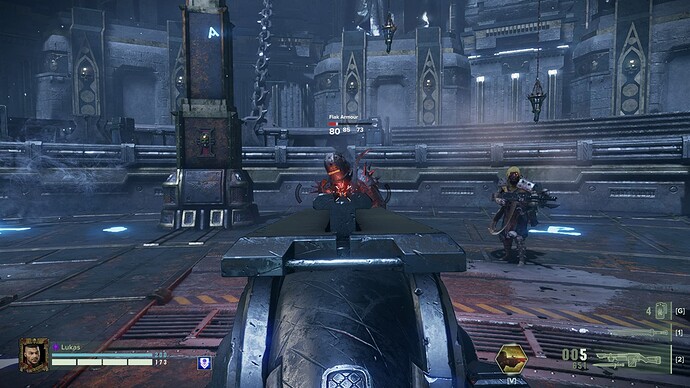 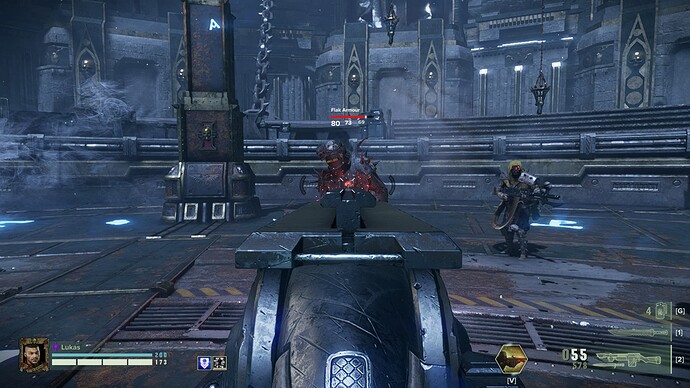 Something in my gut told me that this was the case when I tried it out, and I would not be surprised if these damage values were the same for the Mk I, which I sadly didn’t have to commit this test with. I hope that Fatshark sees this and considers taking a look at the Lucius patterns as a whole to see if the code on the backend got messed up somewhere. If I am wrong in my assumptions however about how the weapon variants are suppose to work then please let me know. But for now, to all of you who see this, I’d advise only using the Mk. II for now for the extra fire rate until this is looked into or answered.

Extra note: On my test run with the Mk III I noticed a very distinguishable delay in the bayonet swing that does not seem to be natural. I would ask that you guys please look into that as well. If it is, then PLEASE for the love of Sigmar and the Emperor make the bayonet swing faster. Not as fast as the jap used by the other two obviously, but enough that it can actually contend with using your melee weapon. Because in its current state, the Mk III bayonet swing is so slow that unless you time it well before the enemy gets to you, they can actually outpace your slashes and stagger you, forcing you to use your melee weapon anyway. What’s the point of having a pointy stick if the pointy stick doesn’t do its job???

The damage difference between the Mk I II and III comes in the form of the fully charged shot, that’s where your noticeable difference is going to be.

Charged? as in you have to hold the mouse button down?

Yes… and Fully charged is indicated by an audio cue, and if held too long discharges on its own.

Yep! if you aim down the sites and hold down the mouse button you’ll see two bars that gradually fill up all the way to max as you hold down the button, using the Lucius is all about the the muscle memory of how long you need to hold the button to charge to kill your target.

Test the charge breakpoints for your chosen difficulty in the meatgrinder so you know how much charge you need to kill your targets.

Fully charged headshots when you activate your ability can DEMOLISH armored enemies and bosses, even at max difficulty.