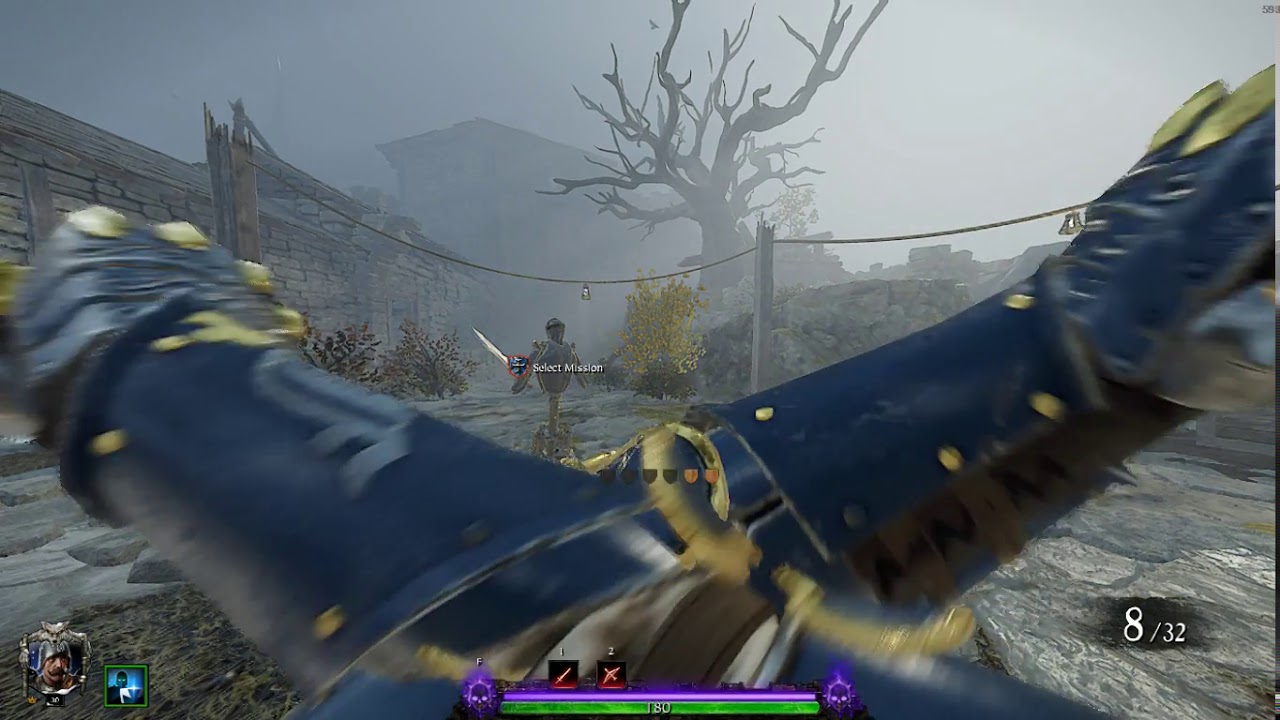 It’s happened to me enough times that it’s gotten me killed. The window of time where you realized that you’ve gotten stuck in the animation is very small and will leave you wondering why you did a normal swing instead of a push-attack.

To be honest, I don’t know if the charged attack has anything to do with the push-attack messing up. But this seems to only happen when I spam charged attack>push-attack>repeat against hordes.