Hello!
Recently I’ve managed to capture a funny (or creepy) thing - Kruber’s head can turn his head through humanly impossible angle. I think it’s an old issue (some youtubers made jokes about it) and is applied to Kruber only.
Steps to reproduce:

Here’s a screenshot of the issue. I started a private game, alt-tabbed from it to watch some memes as any normal human male individual would do, return back when the map was loaded and was greeted by this.

He’s just looking at you to make sure you don’t shoot him in the back: 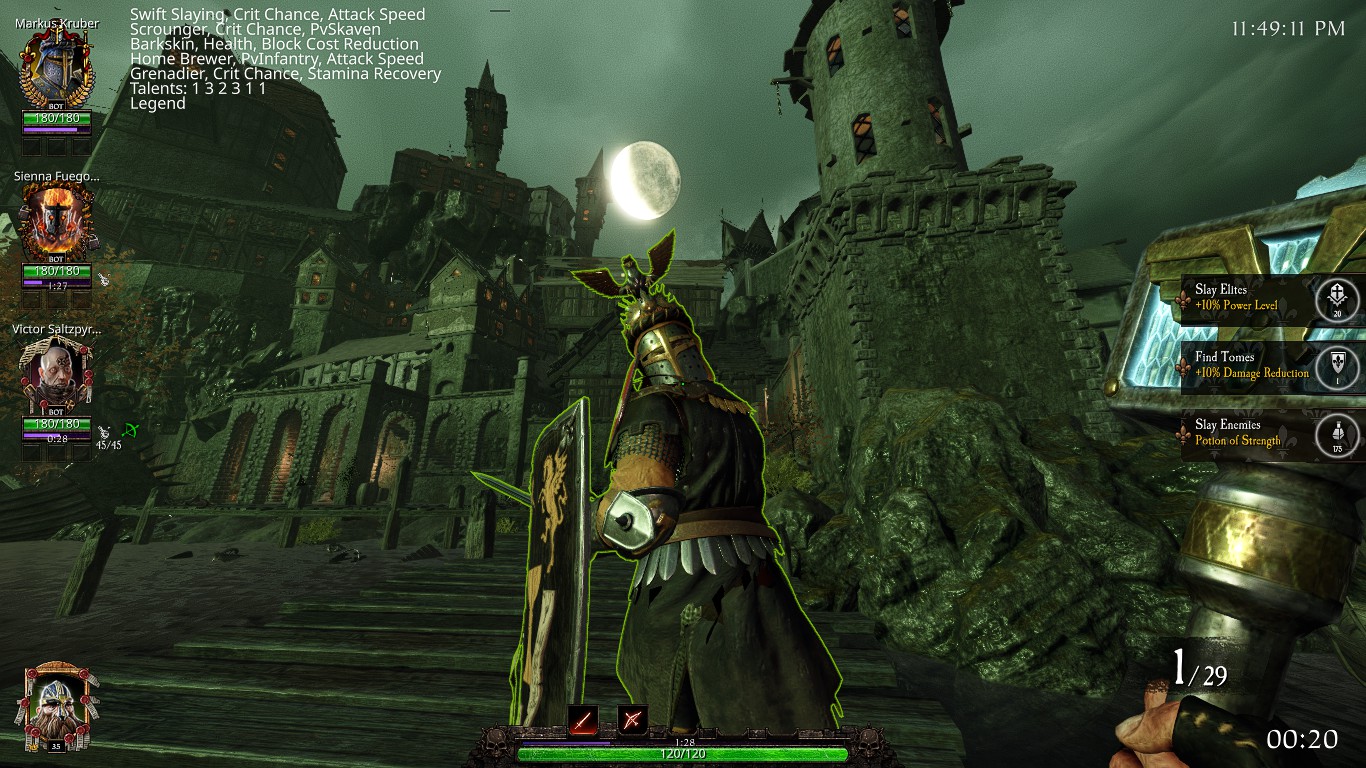 is applied to Kruber only. 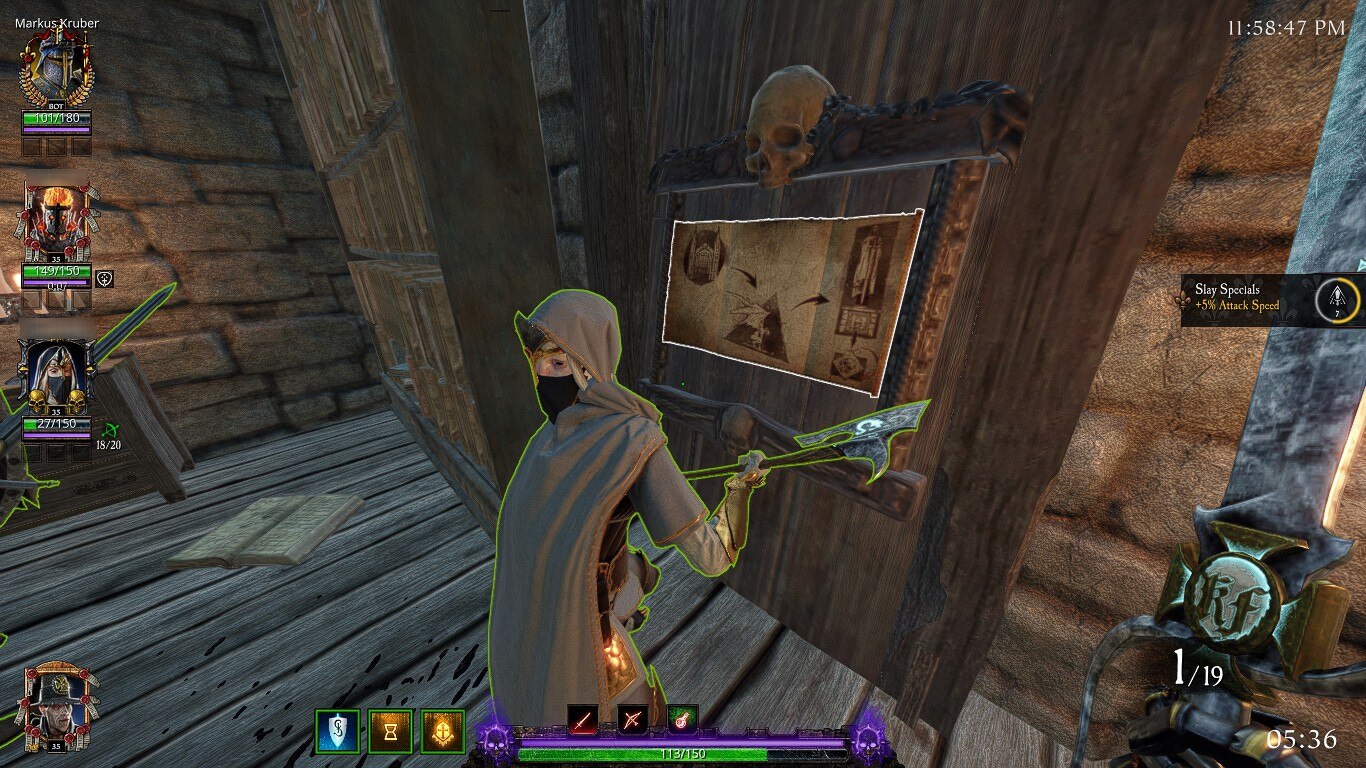