Title is self explanatory 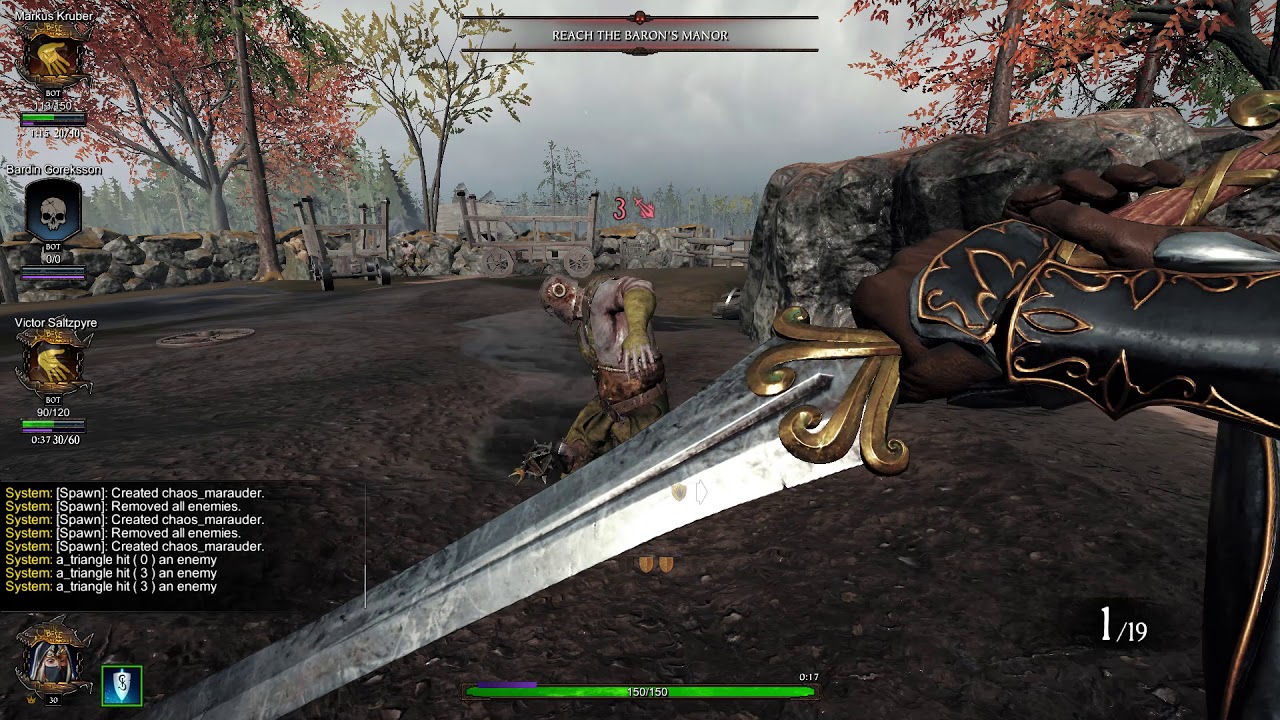 Holy snot that’s bad. Default Bleed used to be 6 damage a tick for 4-5 ticks, and the Bladedancer talent (which has always been bugged in a game, but could be tested by spawning enemies in the Keep with mods) did 12 a tick.

If these values were the same (or you, existed at all in the case of default Bleed), Dash would actually only be able to kill Clan Rats and Fanatics on Legend with a lucky 5 ticks or a little extra power boost to increase the power. It would only be able to kill Slave Rats on Cata. And 12-damage a tick Bladedancer would still not be able to kill Cata Marauders and up.

I’ve passed this to the game designers, but it might be intentional. Their call what happens next

Let’s not forget the ULT does nothing but move you until lvl 30 now as well. I think it should at least get the base damage over time back to it.

Can you suggest that her whole ult really needs a looking at? Enemies track you during it, and I really don’t think that’s intended.

@SmokerT69 Yes, absolutely agreed. Even at the old values it would be noticeably weaker, as enemies have more health (and I don’t believe Bleed even scales with stagger level).