Hello!
Out of pure boredom I decided to replace Mercenary bot with Grail Knight bot and noticed his strange behaviour.
Grail Knight bot can get locked in skill use position. As far as I remember, it used to be an issue several months ago and supposively got fixed, but it’s still here somehow. It seems to me that this is related to specials.
Also, I use Bot Improvements mod, this might be important.
Steps to reproduce: 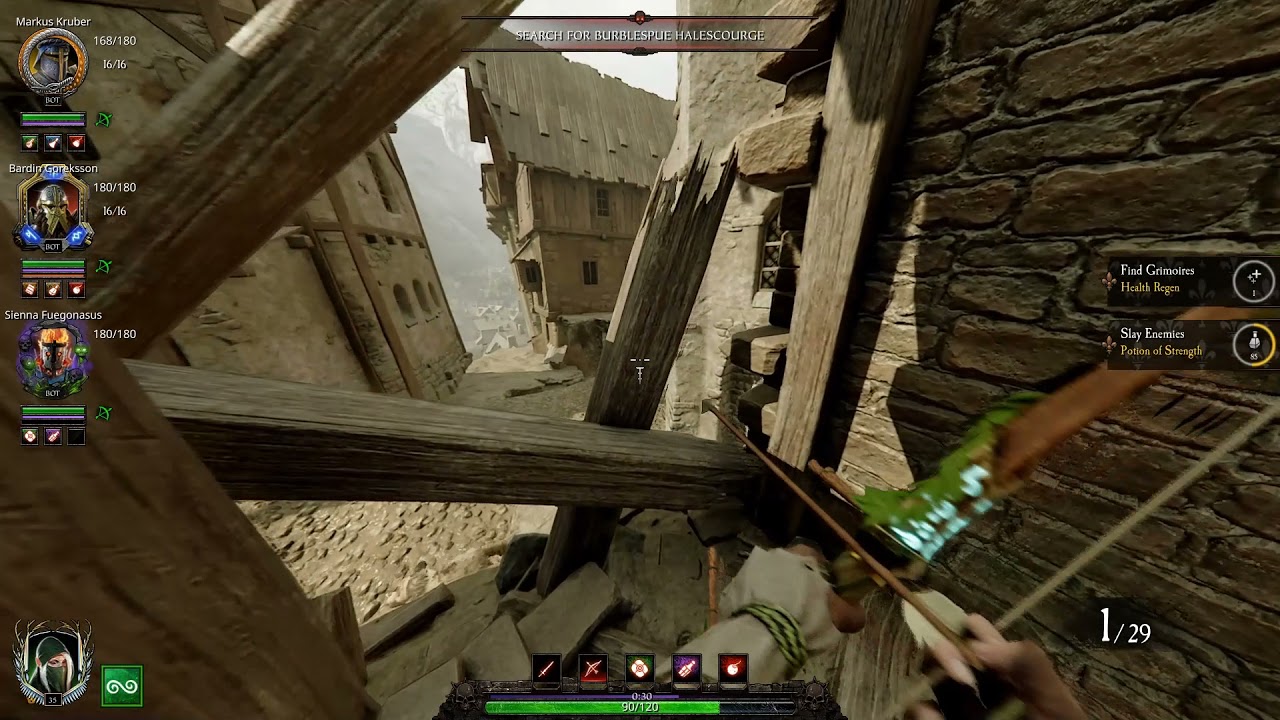 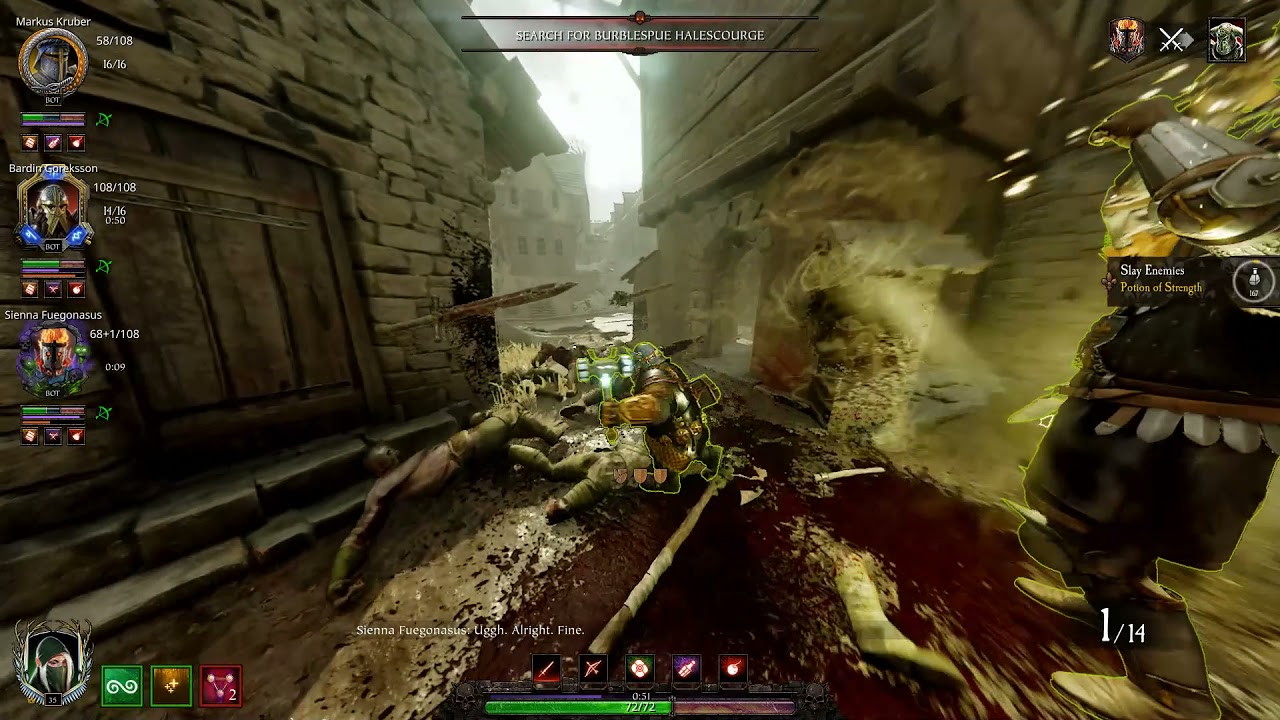