Would be amazing if there are videos of the other voice actors available!
The video has by far not enough views! (Might be because they spelled “Kerillian” wrong)
Would be interesting if the voice actors actually got drunk for those lines…
There you go: 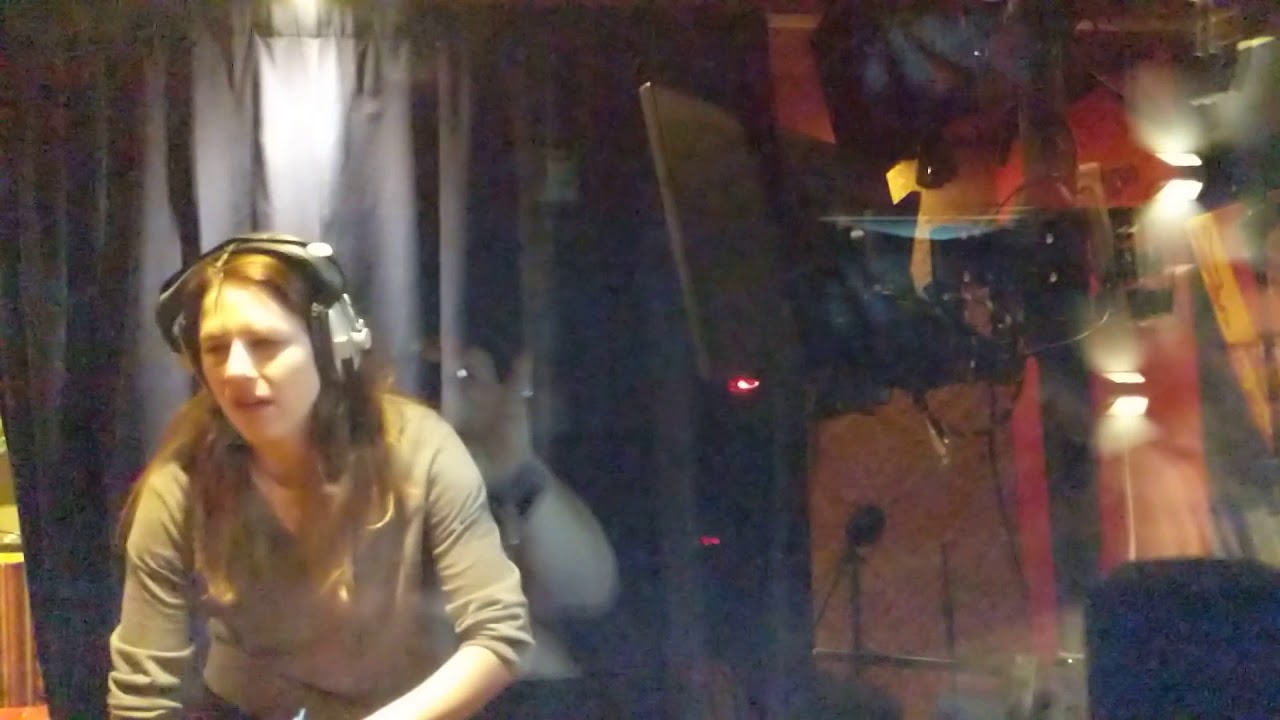 Beautiful. I want to see Saltz’s!

I am an expert.
FOUND IT:

Twitch is the world's leading video platform and community for gamers.

There are a couple of these. When PC version had its birthday (i. e. when A Quiet Drink was first introduced) FS showed a bunch of these in stream. They most likely have them somewhere still, and @Fatshark_Hedge might be willing to share them again.

It’s also fairly likely that some people have clipped the stream in question and put those clips up, either in Youtube or in Twitch.

Edit: Called it, and was a second too late.

Twitch is the world's leading video platform and community for gamers.

I couldn’t find one for my boi Bardin yet tho…

I only searched on youtube that was my mistake they do have a bunch of clips on twitch.

Omg, that saltz one.

Man, this stuff is hilarious, but it really makes me miss that map! “A Quiet Drink” has for me, undoubtably, been the single best thing in Vermintide, ever. I hope it returns sometime soon.

You can still play it on Modded realm, and unless they patched it, you can bring it back to the live realm.

I thought it crashed when you try to play it now because it was never updated to 2.0 or something? But it’s still playable?

Playing it on the live realm through modded shenanigans no longer works, but it still works in the modded realm afaik.

I still love the way they appear to have modeled the characters on the voice actors. It’s a neat detail.

They’re in private but still there. Here are the ones I could find :

Oh god they don’t even use a filter for the skaven voices, that man is a god.
And so is Tim Bentick, dear lord.

You sure? I did it this year, because I missed on playing it on cata

EDIT: I see you posted it on january, my guess would be that after march updated the map to cata, it now works perfectly.