Unknown. Play the game normally, you will eventually see enemies spawning in front of you and in front of/behind teammates, or take a random hit from behind even though you already cleared the ambient spawns. 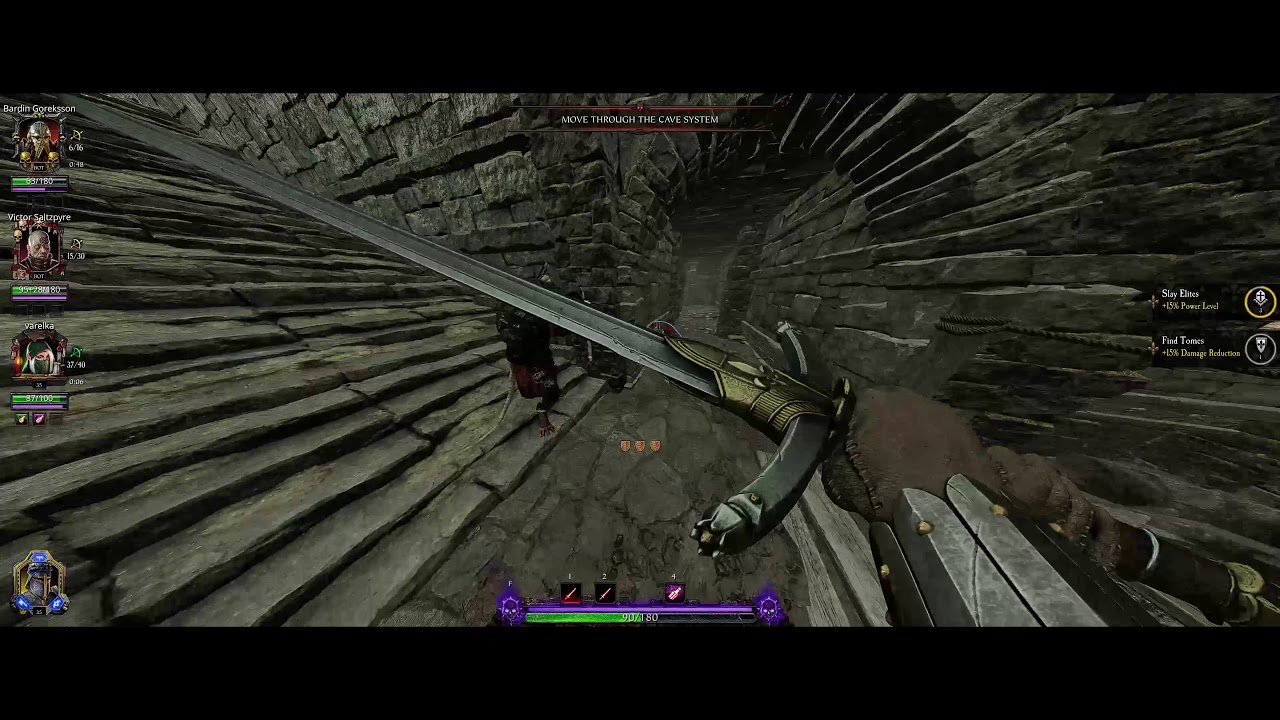 I have no other evidence other than experience, my word, and dozens of other reports on this issue. Recording my gameplay is not something I often do, this was a fringe exception.