I was running around trying to find the chalices and i jumped here to get instantly stuck. Idk where it was but somewhere in one of those little side rooms.

The mobs were unable to reach me though sometimes one jumped on the table in front and then immediately back down.

While chilling there the bots did a weird teleporting thing like if they didn’t know where i was exactly. It’s not on the video but they were randomly teleporting from one end of the room to the other. 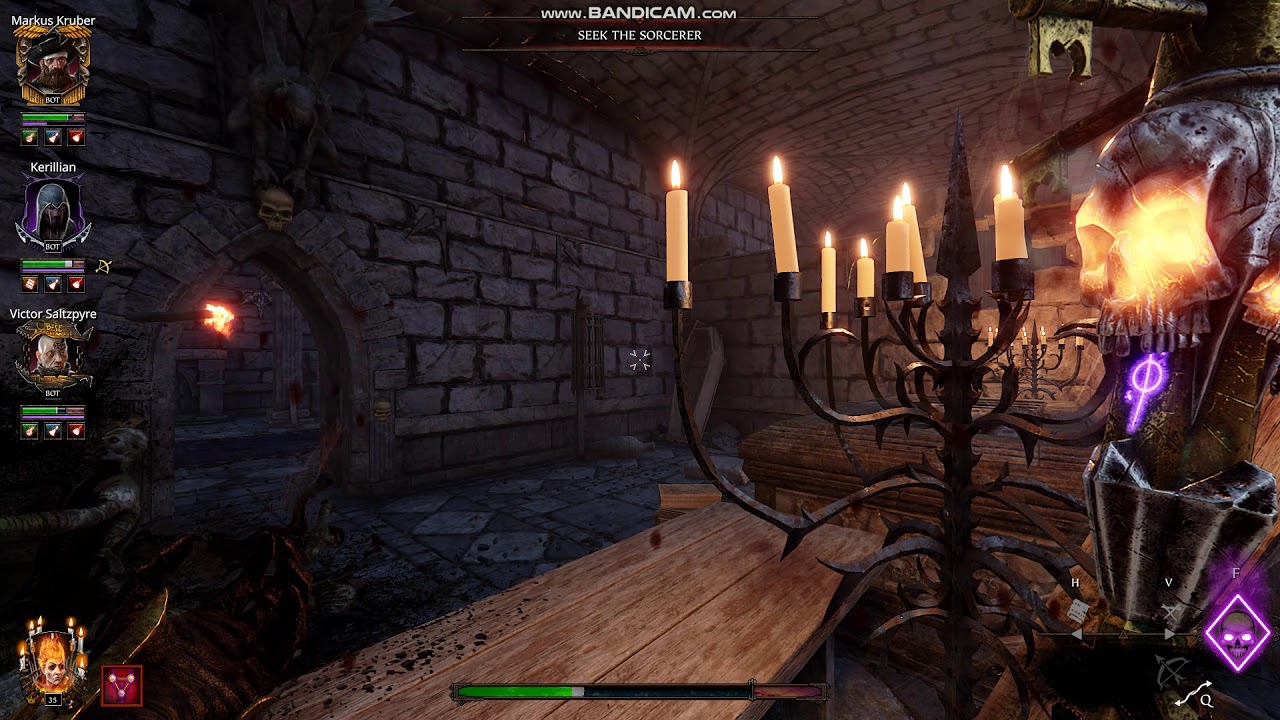 Interestingly after around 2 minutes of randomly smashing every movement key possible i randomly popped out onto the table.