Crossbow is one of my favorite ranged weapons on melee-oriented characters, and I love everything about it, save for one annoying feature. If you take any damage at all, the cross-hairs go off the dang screen and you can’t even get a semi-accurate shot off. This happens constantly with friendly-fire (Sienna and Hagbane), and you can’t even get hit by 1 bullet from a gun rat without it becoming impossible to return fire for 2 seconds.

I seriously hope to see this removed, or at least greatly reduced. Aside from being totally illogical, it’s a balance that isn’t even necessary and does not feel good at all. It even happens when you get hit with your melee weapon out and switch to it well after you’ve been hit. I’d rather see the crossbow lose 5 maximum ammo than remain with this frustrating mechanic.

Just got killed (and as a result - wiped), because I couldn’t shoot a rattling - my crosshairs were on him, but the bolt missed by a mile and since I had v. little HP, even though I killed him with my ult (Bounty Hunter), I went down.
This is of course idiotic, since I had no indication I’m going to miss.

I fixed it. Sorry about that. Apparently indenting paragraphs messes up the formatting.

It’s a really bad mechanic. I feel like I can’t use it right now without getting frustrated over it, especially with the Sienna friendly-fire. And it’s not even like the friendly-fire is horrible, it’s pretty much a normal occurrence and hardly affects my gameplay otherwise. Maybe it could be changed so that the amount of damage you take determines how far the cross-hair extends (if they want to keep the mechanic). 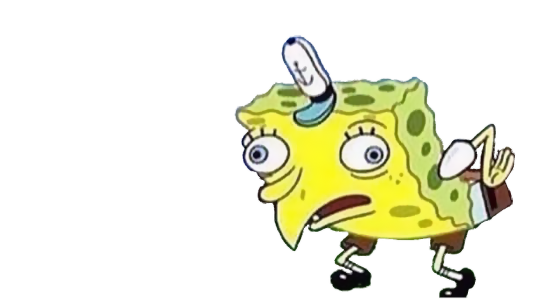 Well, how realistic is cleaving with a hammer thru 10 SV that are size of a man and have armor? Or swinging with an over-weighted X-sword which have never been a battlefield weapon? If you watch at this game from a realism perspective there are a lot of stuff that makes no sense, and I’m not talking about magic, giant rats and chaos gods, I’m saying about basic mechanics and how it works. But I understand that most of it was done balance-wise, not caring a lot about realism, and it’s pretty OK for a video game.