It is impossible to pick up a scripture at a certain location next to a shrine. Picture uploaded to clearify. I’ve had the same problem twice out of two seperate occations.

Posting to second this issue and include screenshots I took of the location including the map name. The first time my group encountered this stuck scripture, my friend on an ogryn was able to pick it up somehow, but upon finding a scripture here a second time nobody was able to pick it up. Tried various angles, crouching, with and without an equipped item, all without success. 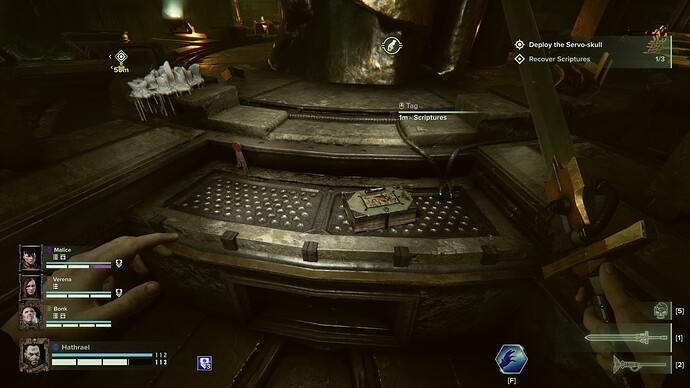 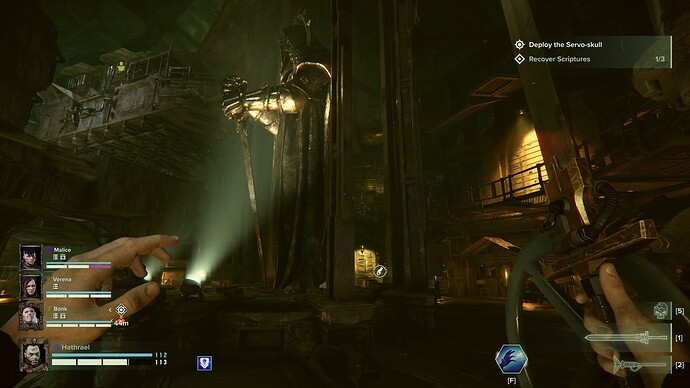 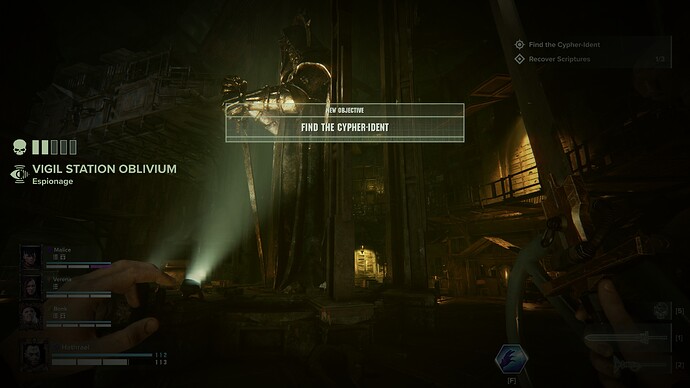 Aye, its hard to pick up, the “press E” button doesnt show up, but when you crouch and just spam E, while moving your mouse like a maniac will do. At least thats how I was able to pick up that scripture.