Even after being pounced by a gutter runner, he goes right back on that ladder and resumes his heresy. 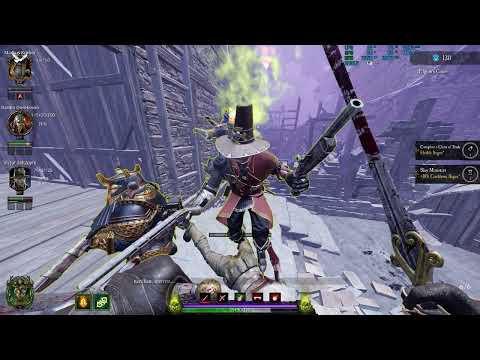 It took me and Bardin a while to duo the troll, I should have dropped down to join salty, frustration at bot behaviour makes for poor decision making. 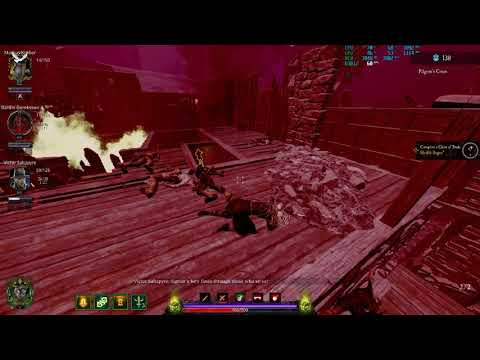 So yeah things went great.
Bots run into warp fire and die while doing nothing about a stormcaller’s vortex heading towards them.
They don’t even flinch when a leech spawns and grabs one of them at which point the other decides to go melee it…