I would like to preface this by saying that I do not wish to insinuate that the game NEEDS an armour mechanic, it is just a thought I had and wanted to share due to my… less than savory fixation on objects of metal worn in an attempt to contribute to your overall defensive capabilities.

Anyway, the basic gist is that our merry group of heroes gets a small amount of percentage damage reduction based on their armour class.

Said armour class being based on how… armoured they look, as well as, to a minor extent, what makes sense from a gameplay perspective.

I’ve taken the liberty to divide the post into different parts for ease of reading (at least I hope). With that introduction out of the way, on with the post.

Armour classes and what they do

As mentioned above, the armour class is based predominately on visuals as well as gameplay to a minor extent. I would thus place the heroes’ levels of armour into three different categories: Unarmoured, Light Armour, and Heavy Armour.

There’s not much else to it. It’s a very simple concept, actually.

Anyway, here is how I would categorize each career’s armour class:

These may be subject to change depending on how much flak I get for placing X career in Y armour class, but for now, this is what I ended up settling on.

Addressing the Foot Knight and the Ironbreaker

In the case of the latter, I am actually in support of it, given Ironbreaker is already incredibly tanky with his 150 health, extra stamina shield, Gromril Armor, and Impenetrable alone.

In the case of the former, Protective Presence will need to be nerfed to 10% from 15%, so as to not make Foot Knight too tanky (even though a buff is definitely something Foot Knight needs right now). Defensive Formation (his level 15 Talent that makes Protective Presence grant an extra 5% damage reduction) might need to be changed into something else to accomodate for his now increased innate tankiness.

A potential fix could also be to just make Protective Presence not apply to him, but I’m not sure how well that would be received.

Enemies and how they would interact

As said above, even though the armour is referred to as damage reduction and thus you would jump to the conclusion that it reduces all damage by its respective amount, I need to point out here that this damage reduction will only apply to physical damage.

Now, damage types don’t necessarily exist in the game (yet!), but what I mean by physical damage is all damage that is indeed physical.

It’s much easier to just point out what it won’t reduce the damage of rather than what it would, so I will just do that instead.

Armour will not reduce the damage of the following:

I’ve also been toying with the idea of making Plague Monks and Savages armour-piercing, but that might make them far too annoying.

There’s not anything else to it.

Yes, this is a buff to certain careers, and I am not sure how balanced this would be in the end, but like I said at the beginning, I’m not saying this should be added to the game, just that it could be.

Feel free to come with your own opinions, either on how the armour concept could be different, if the careers need to be re-arranged, or if you just feel the need to point out how horrid of a suggestion this is.

This is where I would put a “have a not-terrible Sigmarstag” but I’ve more or less come to the realization of how terribly unfunny that is. I will therefore put a terribly unfunny meme here instead, that I just stole from someone else. 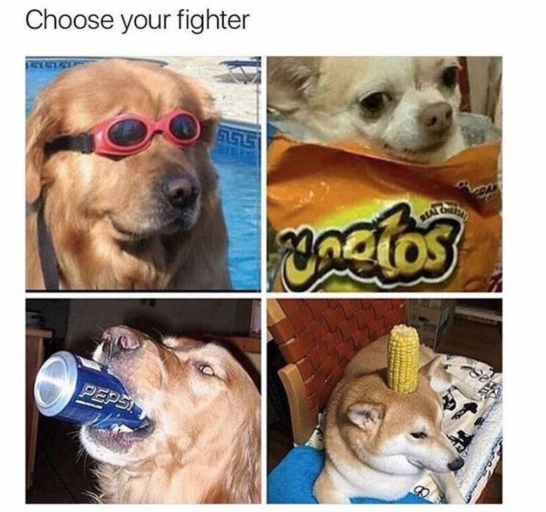