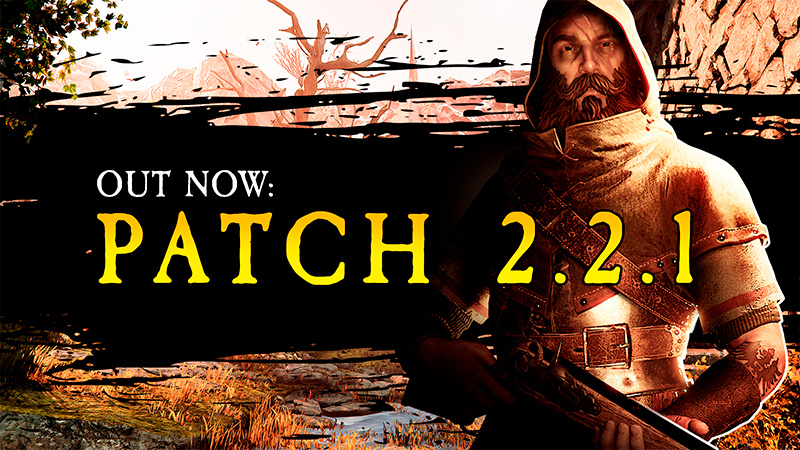 Thanks for checking out the experimental beta this past weekend and giving us your thoughts and feedback on the changes.

Overall the changes were received well and as such we’re putting those changes live, including the reintroduction of the unintended mechanic which allows for some customisation of Heroic Deeds. The full patch notes for this release are below.

So, what happened to the part where people complained that this version had not enough beastmen? Did that get adjusted?
Or you just pushed the beta to production as usual?

You mean the people who gathered data from three games and decided there are not enough Beastmen? Personally I found the spawn tweaks quite balanced (played 15-20 games). At least good enough to go live.

The beastmen population was cut down a lot (presumable from us killing them for months in game) but I think it could use some work still, like sprinkled in to ambient groups more often.

Added an exploit that allows players to customise their Deed difficulties and map choices.

I’ve read about, but how does one use this exploit?

You pop the deed while standing next to the mission select map, then use the map to select quickplay or another mission. I think you have to be quick about it, not sure.

Loving these frequent updates now. Feels like we’re back in 2018. Keep it up, next PTR patch when?

I see. You just need to reopen the menu before everyone accepts the deed then select the new map and difficulty from Custom Game.
Should be noted it’s not doable solo.

I think the majority (me too) thought Beastmen were still more numerous than Chaos and Skaven… Anyway we will see.

I have actually never done the deed map change glitch. can some1 tell me :o?

Changed how enemy faction populations are determined in the missions. Skaven and Chaos now have a higher chance of appearing in a mission compared to Beastmen. Should mean less Beastmentide across the board.

Played Legend rounds on Against the Grain, Skittergate, Halescourge, and Garden of Morr with a few friends tonight. We got almost exclusively beast faction enemies in all four maps. Not sure if that was just an extreme outlier in terms of chance or even should be possible. Curious if anyone else is seeing this.

o… so i cant do it solo
rip

Havent still played enough to know, but the log says:

If those are the chances, then it’s high enough to still see a lucky streak of only Beastmen. For some reason it says that only for the keep, not for actual games.

Oh huh, where’d you find this?

Console logs, appdata\fatshark\ the usual place. After patches I like to take a quick glance to see if I spot something changed.

I think something might be borked. All day yesterday it didnt feel like there were less beastmen. It felt like they were mixed in with every faction in every area from start to finish. I even had chaos in the barrels event in engines of war with beastmen mixed in. That used to always be just skaven.

It feels like they are ignoring certain rules. At this point, I’m ok with how it was in the experimental beta where there were barely any at all. Or before where there was one faction at a time. Now its jus alot of elite density mixed in with annoying beastmen mechanics.

Fixed an issue with not being able to join or matchmake in to a Weave lobby queued for ranked play.

Can try myself a few more times today. Anyone who managed to join successfully?

Can confirm it’s still an issue.

My friends and I are noticing the same.