Issue: Ogryn Skullbreaker’s level 30 feat “Bull Gore” is doing horrible bleed. While it says +2 stacks of bleed, and does seem to proc a DoT, I don’t think it’s supposed to be this bad.

Compared to the level 10 feat “Blood & Thunder” where a heavy melee causes +1 bleed stack, Blood & Thunder has a better bleed effect with a longer duration as well. I’m fairly certain +2 bleed should do better than +1. 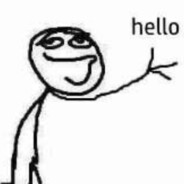 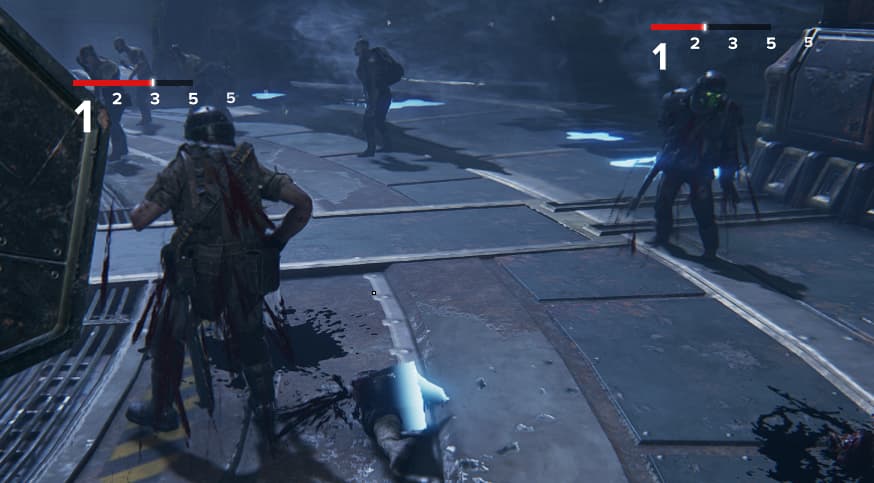 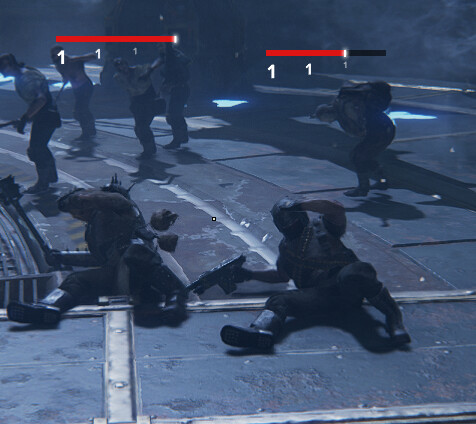 My current set up. 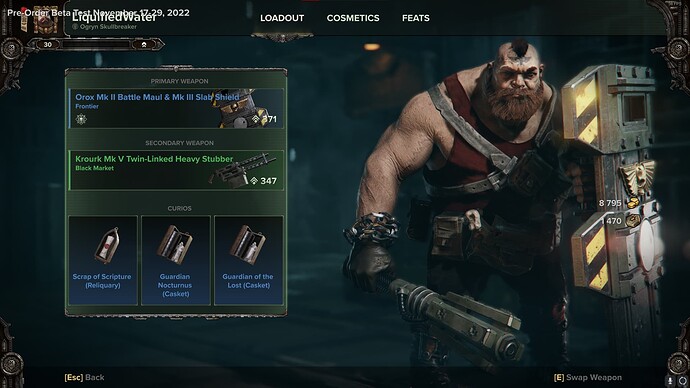 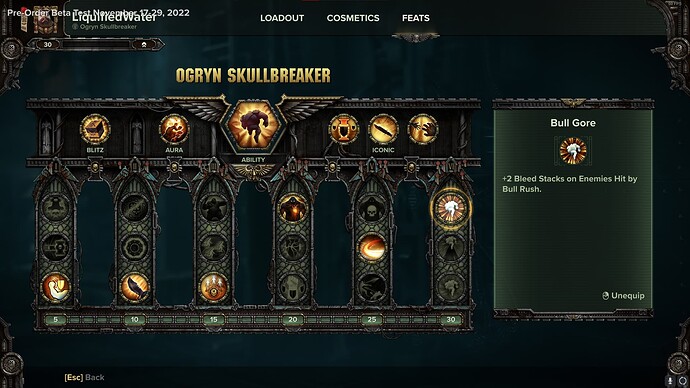 Came here to post the same experience but it looks like I’m not the only one. I’m getting similar numbers on my Ogryn. Neither Bleed is particularly impressive, and I was (perhaps mistakenly) led to believe Bleed was supposed to be a small, but consistent DoT until death? Neither of my bleeds are lasting very long at all, and the Bull Gore bleed ticks for 1 damage three times, then stops, regardless of what enemy I apply it on.

…are bleeds supposed to be this weak?
How do you get damage numbers?

If you go to the Psykhanium (sp) and enter The Meat Grinder you’ll get numerical damage text on the passive mobs in there. As far as I know there’s no way to get damage numbers in actual missions.

Bleed in VT2 was only for several ticks as well.

The idea that it was permanent might have come from the Lacerate bug where instances of bleed DoT being applied procced the Lacerate to apply another DoT so it just stacked on itself until it hit max and stayed until death.

I’ve run some test and apparently bleed depends on the armor of the enemy.

Or, to say it better, the maximum bleed tick is given by the armor of the enemy.

Unyelding take up to 160 dmg per tick while carapaced barely 20.
This is while testing with different weapons while having the talent that give +1 stack of bleed for each heavy attack.

Having said that, those number seems incredibly low anyway.

In my testing I was consistently only getting 1 damage per tick from Bull Gore, regardless of enemy type. I’m not sure if results vary with the heavy attack bleed stack based on how strong the weapon is, but Bull Rush doesn’t deal damage outside of the Bull Gore talent so it shouldn’t matter.