I have Winds of Magic on the list of desired steam games since its announcement. The DLC leaves in August, and tomorrow is August, can we know what exact day the DLC will come out?

That’s a bold expectation if I ever saw one.

Tomorrow is August and it’s also Thursday. During v1 FS used to have a habit to make announcements on Thursdays. I think they will or should announce something tomorrow or during Friday stream. It’s pure speculation of course.

I’m betting end of the month, 28th or so. They’re probably still hard at work, they were still going through feedback threads and marking them acknowledged last week.

Although, the first would be great

Probably be stupid and try competing with vanilla wow launch -.-
So my guess end of the month. 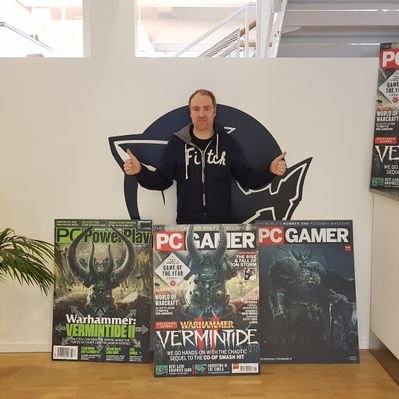 Winds of Magic is soon on its way to @VermintideGame ! #games #hype

Probably be stupid and try competing with vanilla wow launch -.-
So my guess end of the month.

Yeah, earlier in the month would be better in that regard, otherwise all the media attention’ll be on classic wow.

But honestly I wouldn’t mind waiting and having things be more polished come launch.

I think it would be really smart move to release WoM as soon in August as possible, taking advantage of all the people who have nothing to do while they wait for Classic.
If they are ready to do so however is a completely different case indeed.

We put this one (ndFroh: the beta) far enough ahead of release

But it will totally be the 1st anyway !

Well, he is at least not stoping with those tweets 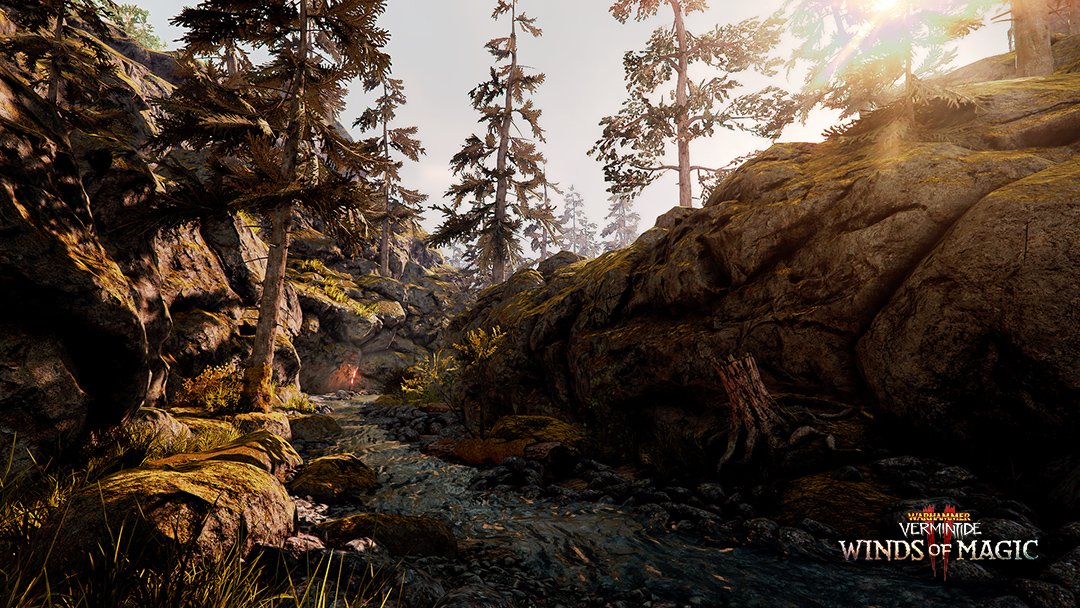 "We've had a meteor crash down, with all the usual death, destruction and creepy-crawlies coming out of the woodwork. Time to do your thing." The new map, Dark Omens, is coming in the Winds of Magic expansion. Wishlist here: https://t.co/dPBFbBYGZY
1 Like
Drakonhammer July 31, 2019, 3:44pm #13

Well, he is at least not stoping with those tweets

Despite my conserns about this dlc I’m still hyped for beastmen, new map and difficulty. If they are going to announce release date this week it will make my day.

While tomorrow would be cool I am kinda selfishly hoping for some advance notice so I can take time off work.
Been planning on taking some days off at/near WoM release to build a new rig and play…WoM.

Despite my conserns about this dlc I’m still hyped for beastmen, new map and difficulty. If they are going to announce release date this week it will make my day.

Definitely, I think a lot of the people who were the most critical (myself included) were that way because of how passionate they are about VT2, it’s a great game at its core and I’m definitely hyped for those additions (and the new weapons).

Although, the first would be great

Well, I start work on the 12th, so hopefully it’s before then.

If we do the calculations, based on Fatshark Time™, I would guess that the expansion is coming out somewhere between August 1st and August 52nd.