Playing Halescourge, had a wave of Beastmen come. Could hear the second wave, but not find it until I looked around here. They were just all stuck standing there in space. This bug pre-dates today’s patch, I’ve seen it before a couple of times. 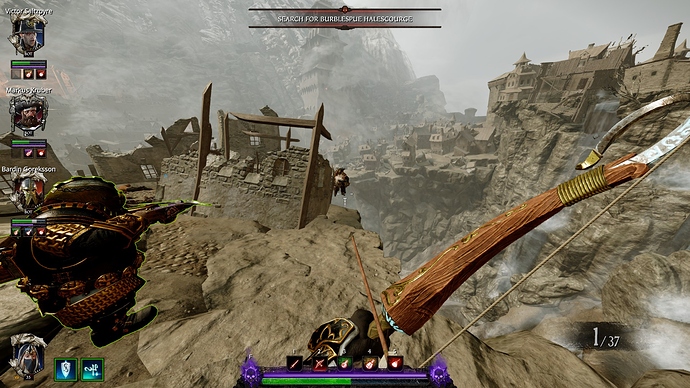 Unrelated to that, but then all my bots decided to jump off the cliff for no reason as I stood still in the spot where I took the first screenshot. Then I got pounced by a silent gutter runner while trying to pull them up. GG. 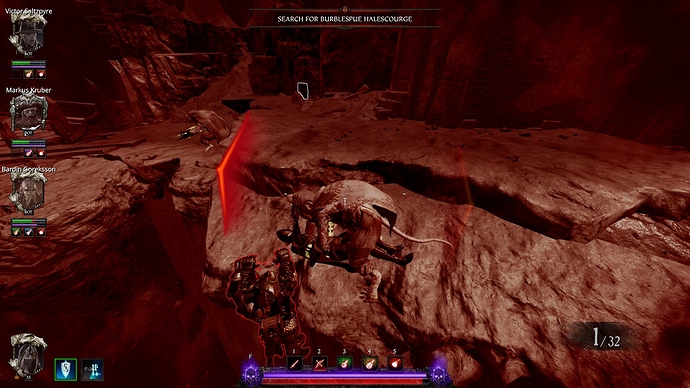 That spot works that way for over a year…

Yeah, it’s old hat, but the current patch was supposed to fix trouble spawns, so I thought it worth mentioning.

I don’t think they are working on the same problems that the players have.

I don’t understand why it’s so hard to fix that stuff has to spawn a certain distance away from the players.
Why it’s so hard that the game shouldn’t use any point in the map as spawning point the players are NOT LOOKING AT in that second.