Graphics Degrade after enemy spawn compared to start of mission/psykhanium

Textures and models, particularly of weapons get degraded after the start of the mission, possibly after an enemy spawn. Happens with all weapons, two examples given are the most noticeable 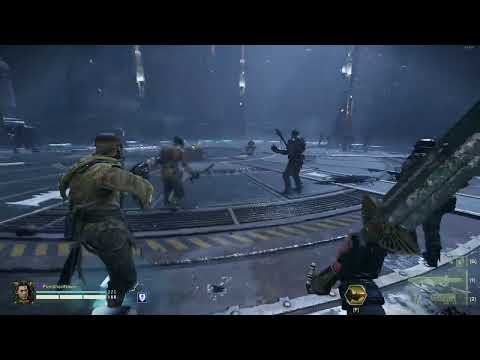 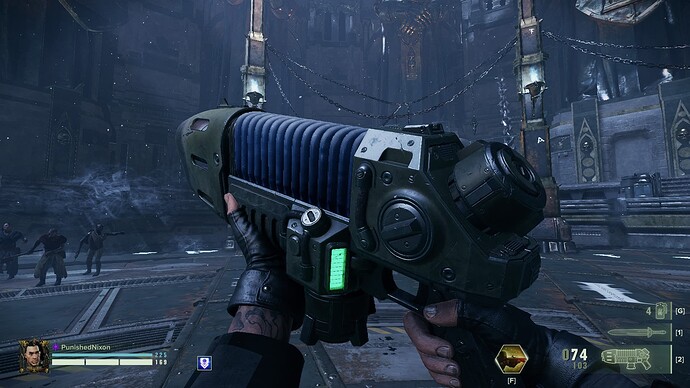 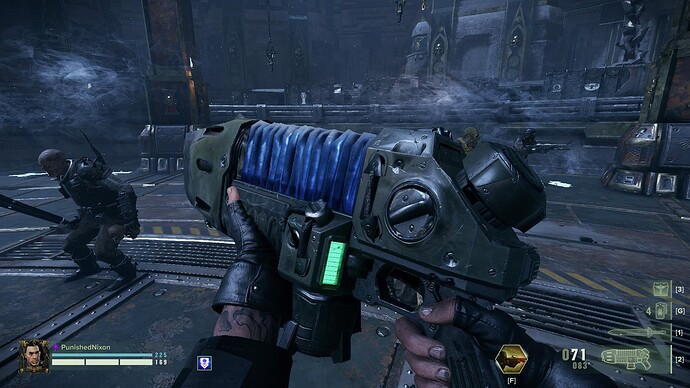 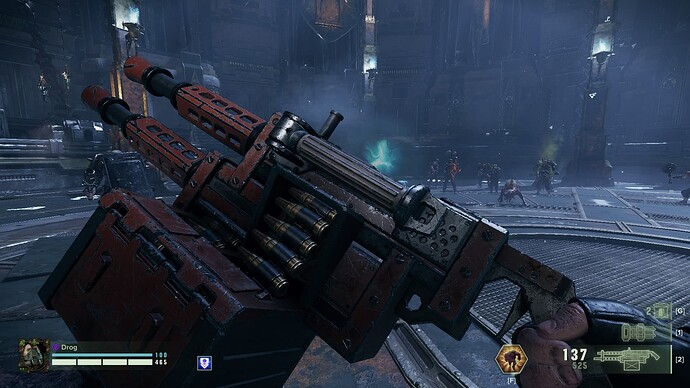 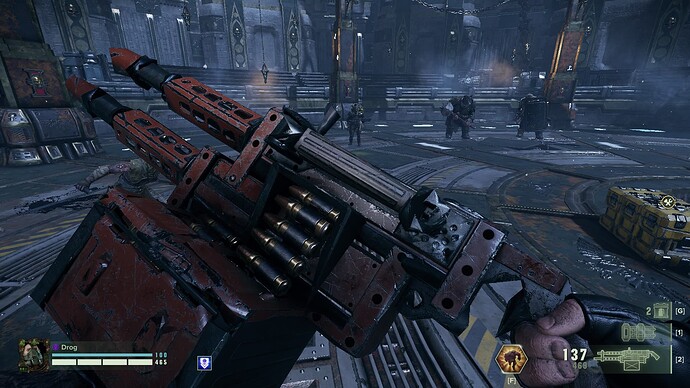 Can you replicate it with DLSS off ?
Seems like the only performance scaling option you have on raight now…
Just a wild guess though, may be something with the game itself.

Yes, just tested and it occurs with DLSS on and off.

I believe something like this is happening to my friend as well, he says the game goes into “potato mode” and everything looks ugly all of a sudden. only restarting the game reverts it back to his normal settings.
He’s on a 1080 so no dlss for him.

It started happening after 1.0.3 patch which I believe had new shader updates, so i’m wondering if it’s a shader/LOD thing maybe?
maybe rebuilding the shader cache might help?

It’s LoD models and textures. I notice it every now and then on weapon swap even with a 980 pro running PCIe4.0 mode. They shouldn’t be garbage collecting textures and models for stuff you’re actually using. That stuff should remain in cache.