Hi!
I’m doing animations in Blender and i think it would be absolutely great to try and make some stuff with Darktide’s models - some shorts, if you will.
Question is - is there any possiblity that we’ll be able to download 3d models from the game in the near future?

lol did you try this?

It’s not likely something we’d distribute as it’s not our IP and don’t make that call, so we’re restricted in that regard.

Yeah, i presumed that will be the case sadly.
But if it becomes available at any point, I’d be delighted

Somebody will rip the character models and throw them on SFM, man, dont sweat it.

Yeah, but getting them officially (generaly) means less jank and more documentation + better texture work and all the rest.
Also, it’s a pain to get SFM models to normal filetype like .obj or .fbx with everything playing nicely -.-

Hypothetically, if someone was to rip the models from the game and use them in a non-profit way - would that be considered illegal / ban the account?
Just hypothetically, of course

…
sigh
ty for the info, even if it’s bad news

lol JouZ, unless it’s mentioned in the license you purchased with the game, distributing copyrighted material is generally illegal. They would have to list something with a creative commons or public domain license. Some game companies (not FS of course) have even gone to lengths to say that displaying their game assets on a digital medium (streaming) was a violation of their license and have sent cease and desist letters to some streamers doing this. Violating the terms of a license that came with your game is generally not illegal, but the owners of the game are in their legal right to revoke access to their product if they choose to. Distributing is different.
Would be super cool if they did something like that though yea.

yeah, i understand that it’s illegal to distribute the materials / make profit off them.
My purpose would be to build up my portfolio with animating stuff i like (40k) and maybe make a short for youtube. My understanding was that, as long as i don’t monetize the video / claim i did the models, it falls under “transformative work” or something simmilar and makes it ok.

Oh ok, I don’t believe that would be illegal in most countries. Countries have different rules with how your allowed to use ‘transformative works’ and I would check with the laws concerning how that is defined and regulated in your country. It’s going to fall into a grey space though regrading making profit from copyrighted materials. So you have some legal research to do

Yeah, this is why i started the thread - getting the stuff from the source would be ideal. Plug and play, no worries attached.
Seems like i’ll have to wait untill ripped models pop up somewhere

Sound is rippable. There’s a lot in there. 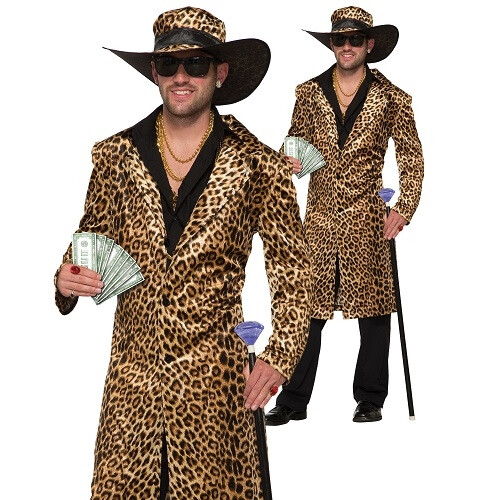