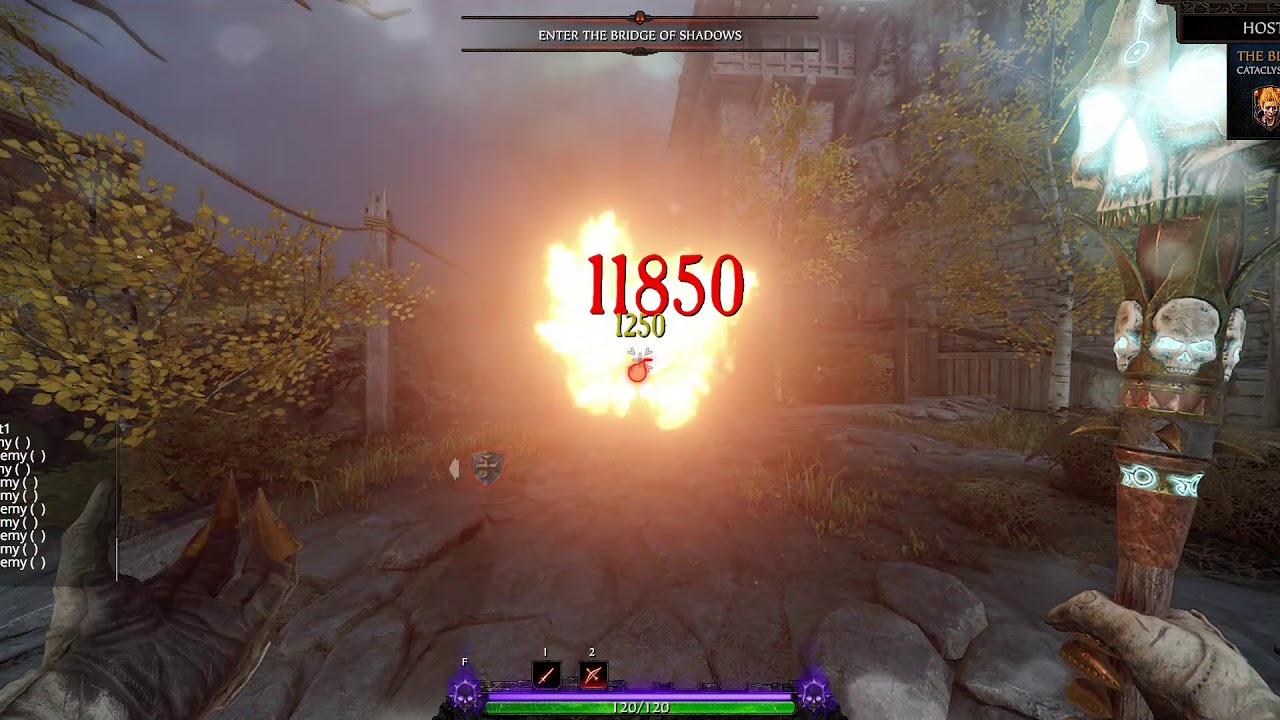 Its not magical fire, I don’t think it should increase

So, why it’s should decrease bombs explosion damage by 30%?

Because its decrease everything outside of magic burning ? Its still counts as ranged attack

It decreases any direct damage, including self damage

I did not ask how this works in the game. I asked why this perk should reduce direct damage from a bomb explosion, but not increase the burning of an incendiary bomb. You just said that the damage from fire of an incendiary bomb should not be amplified since “Its not magical fire …”, then why should bombs do significantly less damage? This perk should either increase the burning of incendiary bombs, or not affect the bombs in any way, otherwise it makes no sense.
In any case, let’s wait for the answer from the developers.

It does increase the DoT damage of the incin bomb, the bomb’s DoT is just pathethic.
Most of it’s damage comes from the fire field, which is not a DoT effect applied to enemies.

This should be in feedback rather than a bug report. Talent works exactly as it reads.