Enemies more difficult to stagger on Legand than Cataclysm

Please include as much information as possible in the description of your issue and include:

If reporting a crash, please do so within the ‘Technical Support’ sub-category and include the crash report produced.

I’m pretty sure that this is a bug because it doesn’t make sense to me that I can stagger things easier by going up a difficulty, haha. I suspect that it’s something wrong with Opportunist on Legend, since I don’t notice this any time I’m not using Opportunist. What also convinces me that this is a bug is the fact that when I test it with the creature spawner mod in the keep, Legend and Cataclysm enemies are staggered the same. However, any time I’m in a mission I am unable to stagger things on Legend that I can stagger in cataclysm.

I recorded a video of me testing and experimenting with this, focusing on plague monks and berserkers since I find them to be the most crucial enemies to stagger. This video demonstrates me building up my stagger strength to get to the appropriate stagger breakpoints, and then showing those same stagger breakpoints failing in a Legend mission.

Here’s a summary of what I found - Champion, Legend and Cataclysm had the same stagger breakpoints needed when testing in the keep. However, in the mission only Legend was suddenly more difficult to stagger.

Chaos berserkers required only opportunist to be staggered by a shield push on champion and above. On veteran and below they did not require opportunist.

Skaven plague rats needed opportunist to be staggered on veteran. On champion and above, they required opportunist, staggering force talent (+35% stagger strength), and +10% vs skaven or berserkers.

As mentioned earlier, both of these breakpoints failed to work once a Legend mission was started, but other difficulties seemed to perform correctly. 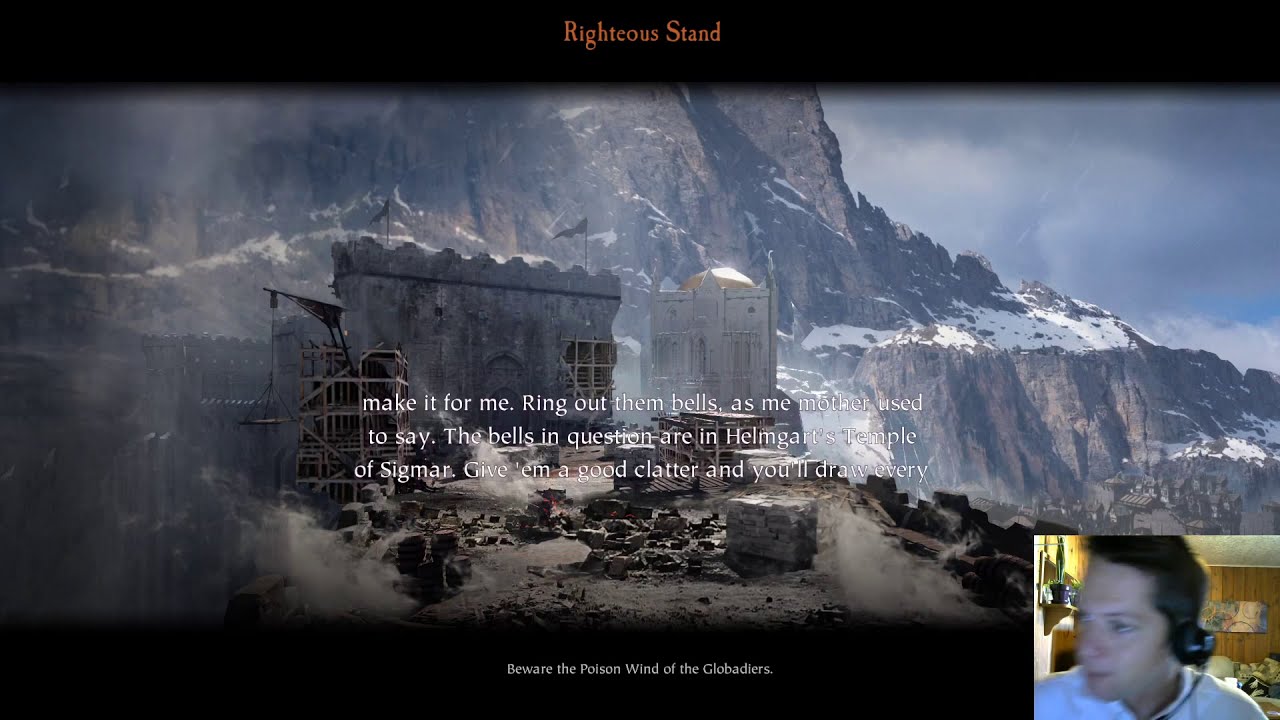 There is a bit of unneeded fluff here because I was streaming so I could kill two birds with one stone, but it does show evidence of the above mentioned stuff. I thought about condensing it but I have no idea how to edit videos, and mainly I’m lazy.

Think we’ve identified the problem here, it’ll be addressed in an upcoming patch!