Bots getting stuck in places

Bots getting stuck in places is pretty common, but it’s more of a problem when they don’t teleport to the player(s). Shown below are 5 places in which a bot got themselves stuck in.
Seems to be more consistent when players drop down.

Against the grain, stuck next to the building to the first grimoire. 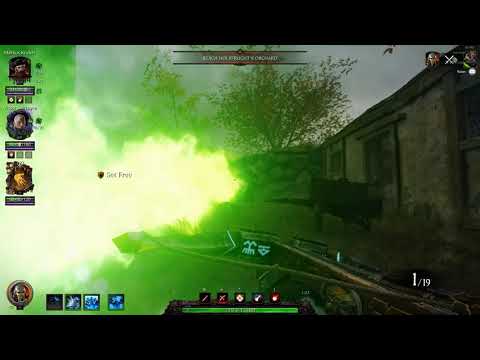 Halescourge, stuck at the staircase to the boss arena (Bardin’s animation in the storm is also bugged) 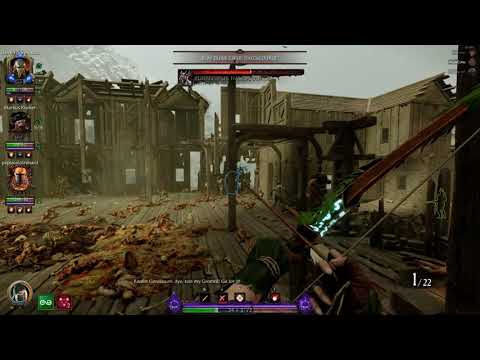 Halescourge, stuck on top of a wall-mounted lamp 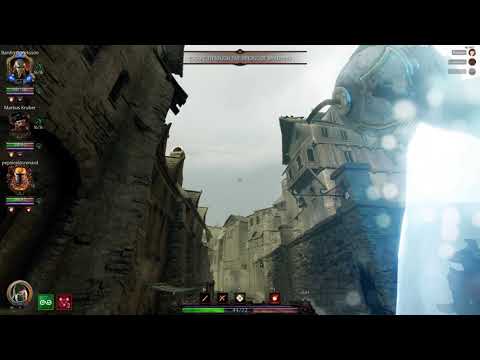 Into the nest, stuck at the bridge where you pull the lever 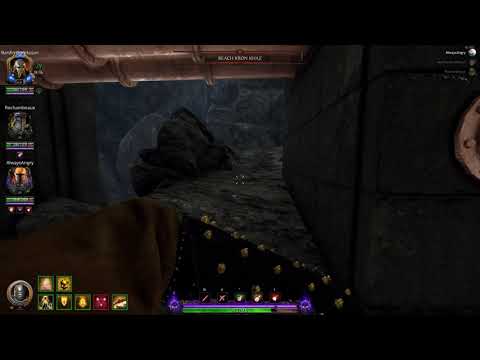 War Camp, stuck before the drop down to the battering ram 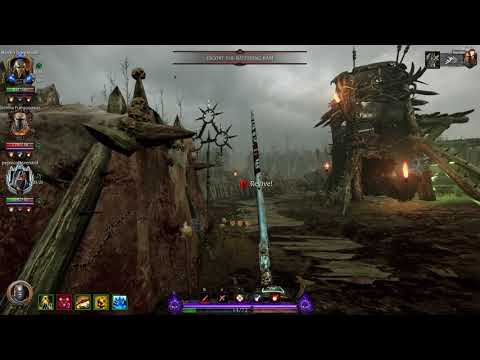