Been busy? me too

I used midjourney to (attempt) to make some tarot card style vermintide 2 art, heres what came out so far: 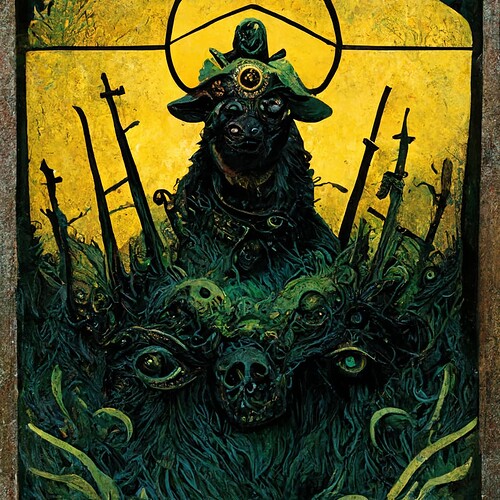 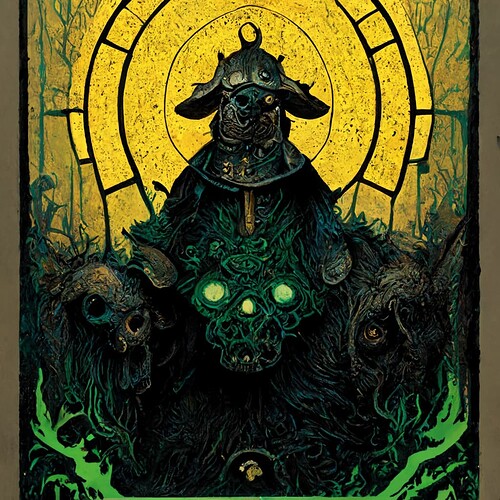 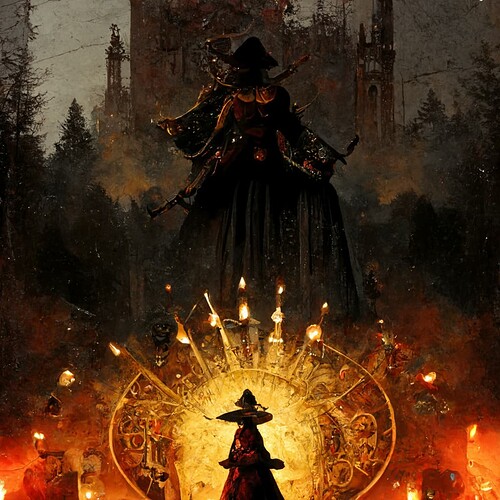 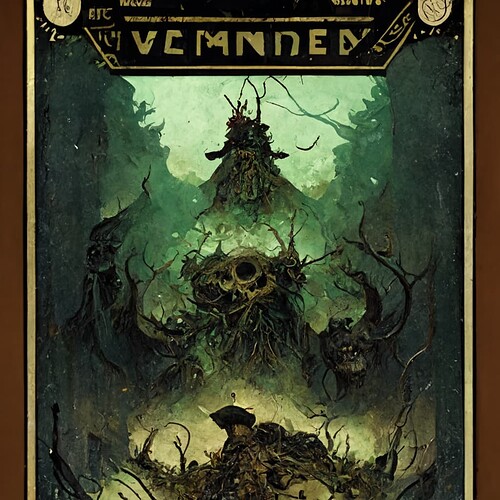 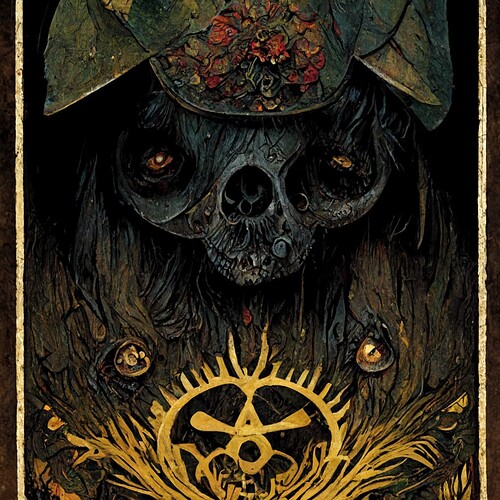 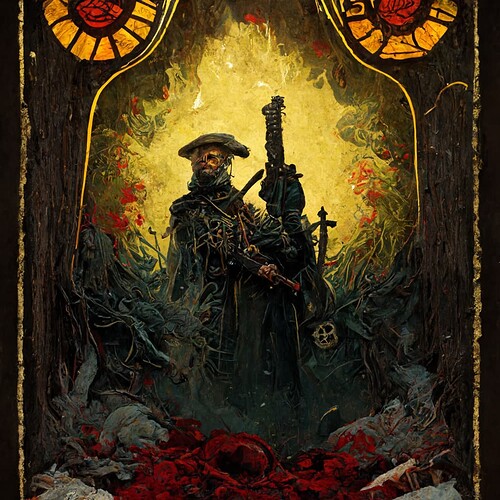 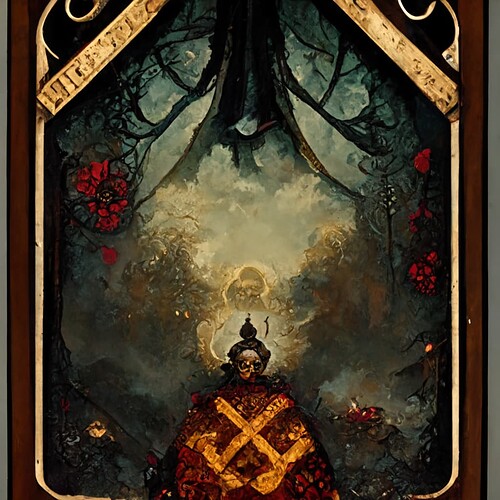 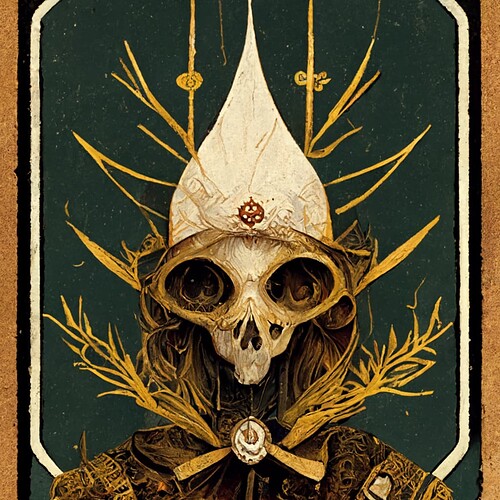 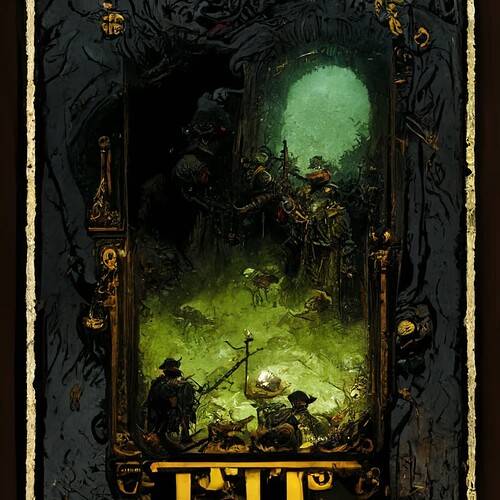 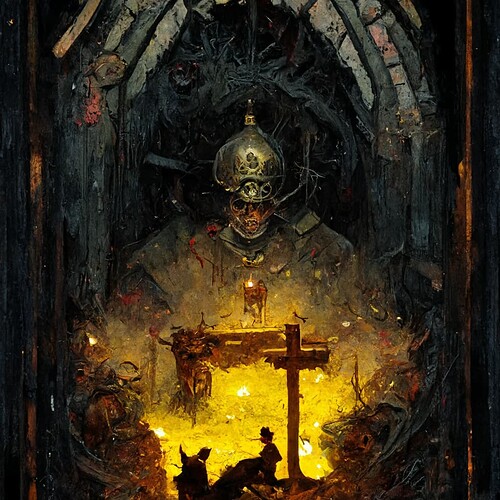 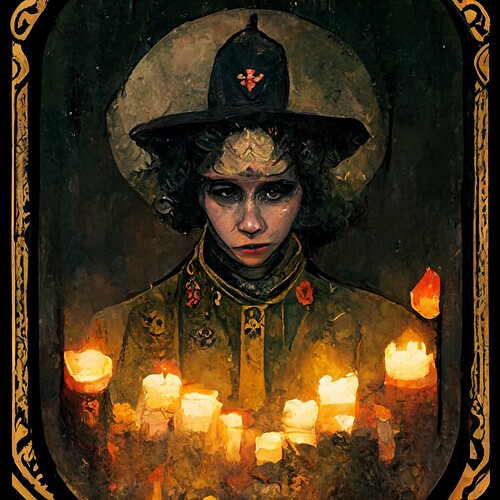 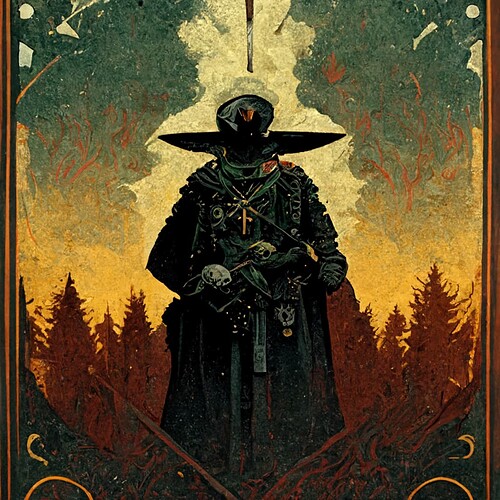 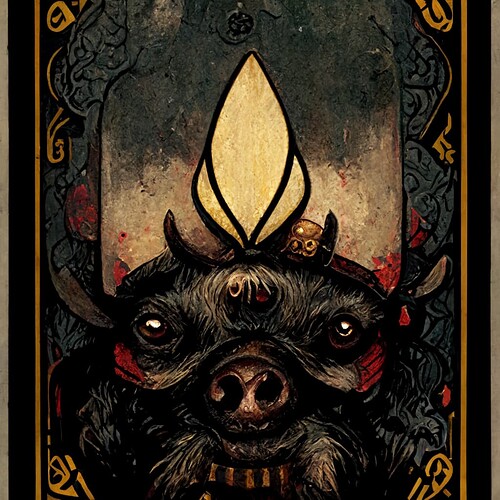 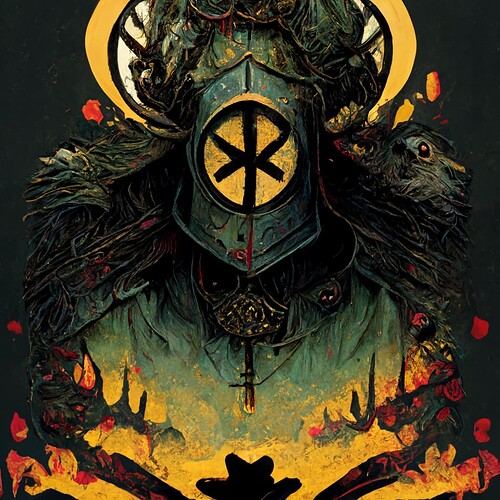 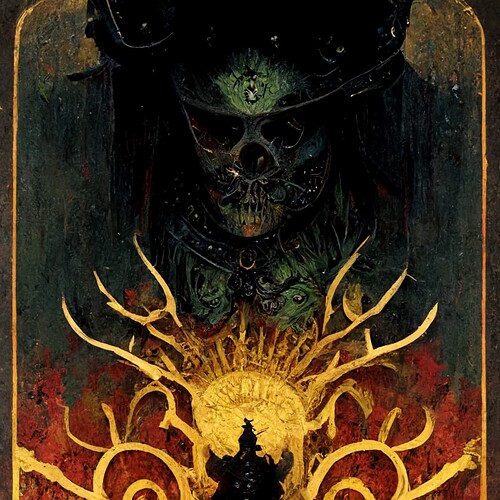 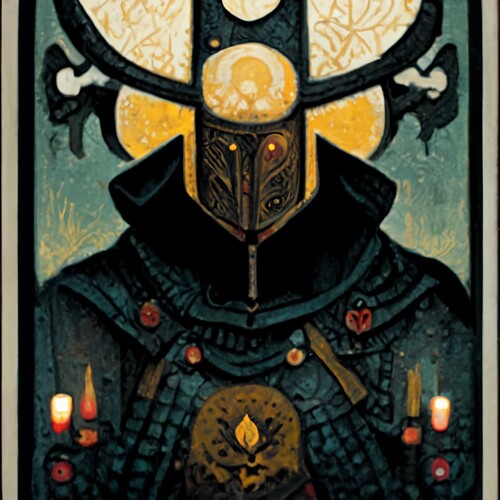 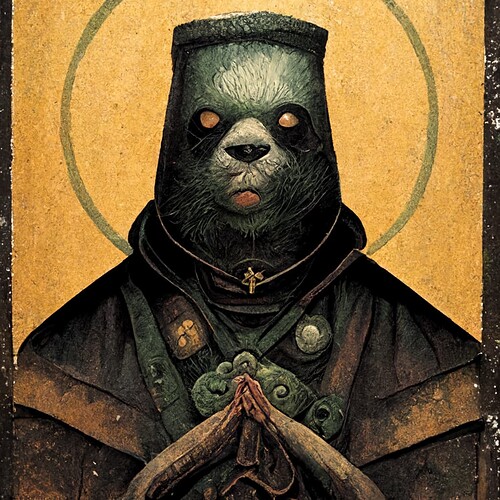 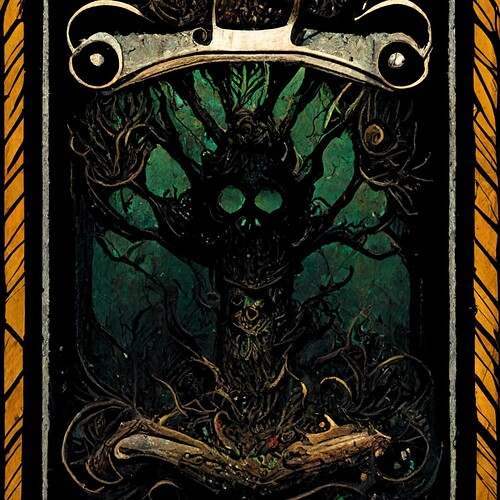 Bonus Round: dream diffusion self explanatory 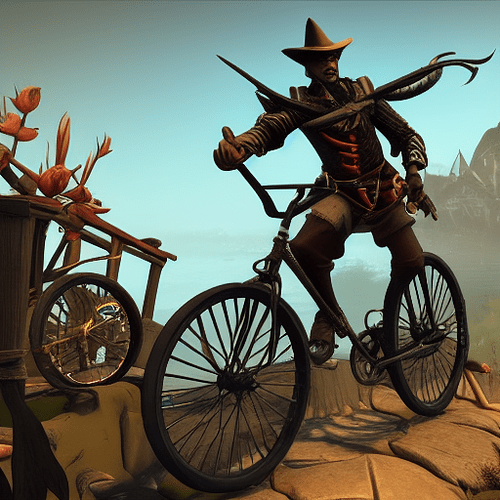 It would be nice to have merchandise on tarot card style (that you can print on demand) i know at least 5 people who would buy it.

I don’t know anything about tarot card or such. But really cool art.

They have this intriguing and mysterious format, it actually looks magic even though i don’t believe in this sortacrap.
Vermintide art is pretty fit for such.

Btw, feel free to post any of these on vermintide 2 steam community, i would myself but i am banned there for unknown reasons. 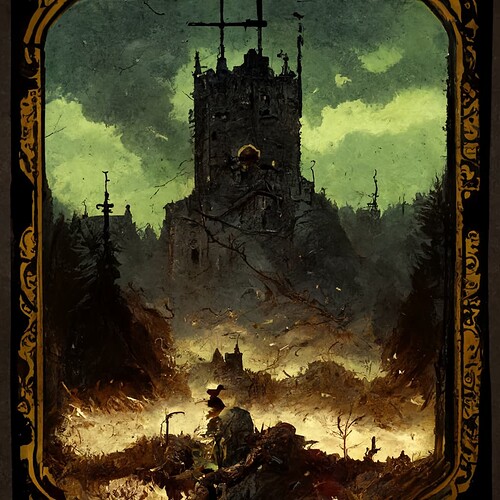 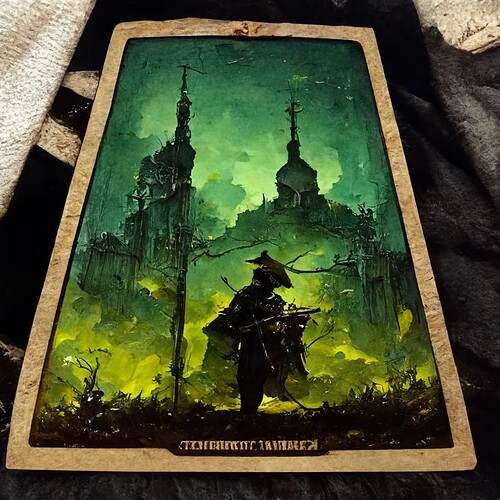 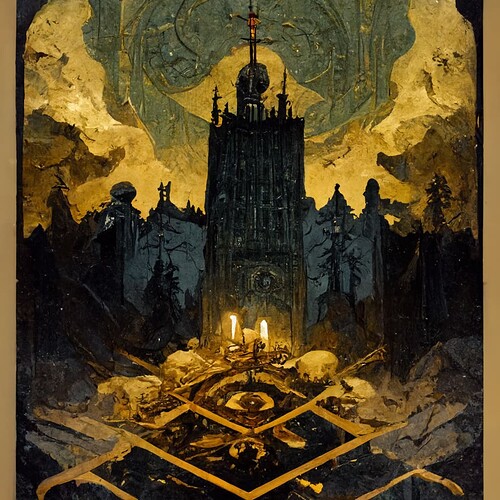 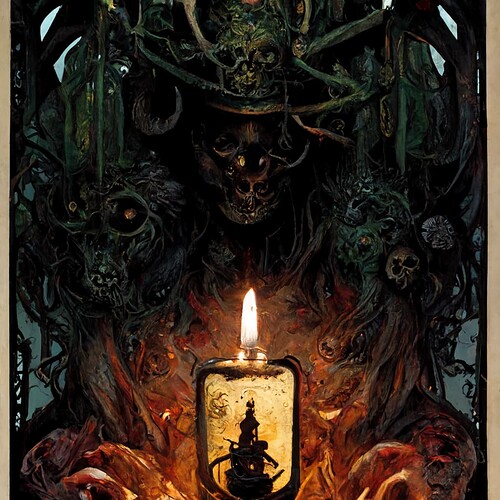 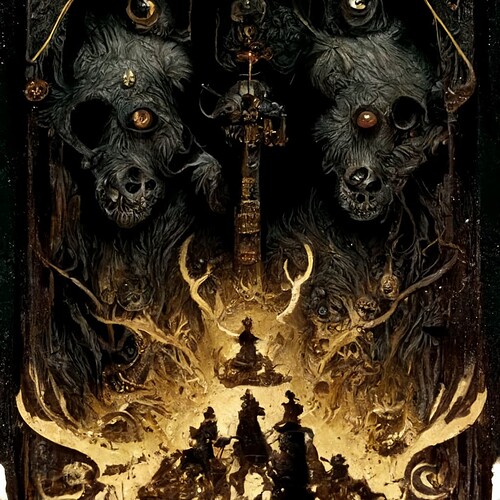 And then i attempted to get something to put on the back and got some pretty randomic but nice looking symbols. 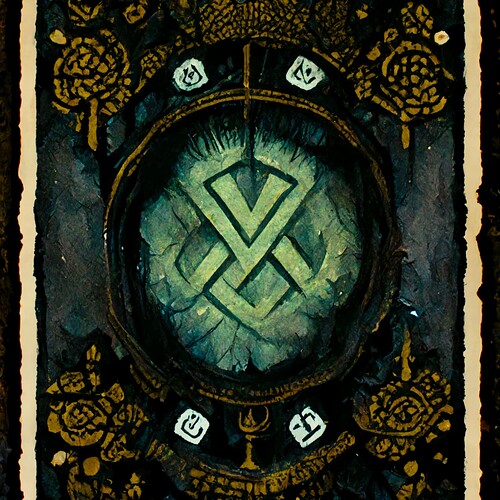 Liked it and asked the robot to make variations 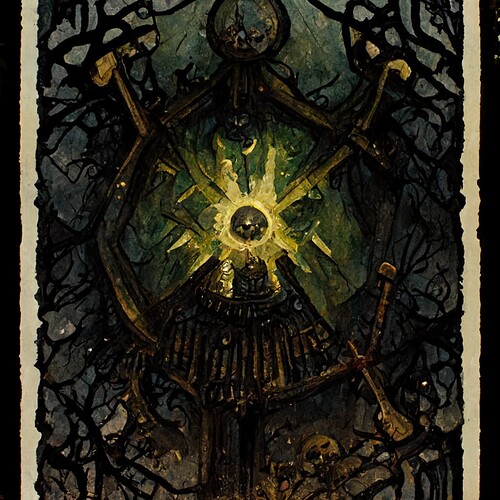 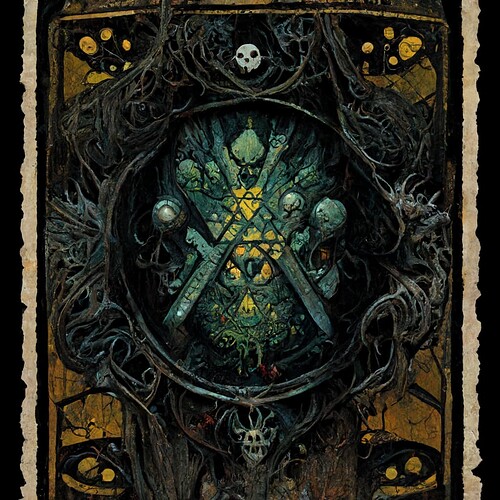 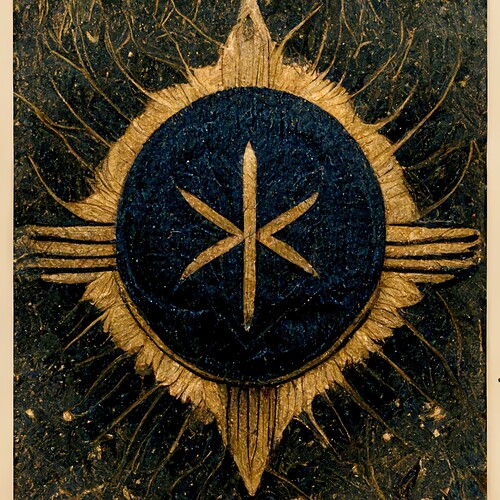 Last one i promise 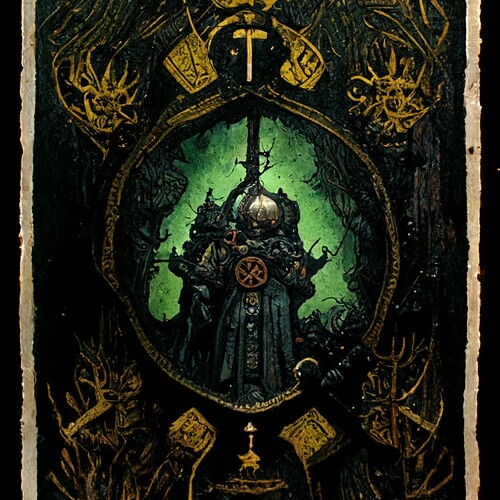 Again all credit goes to Midjourney, a very addictive image bot, highly recommend everyone to go try it.