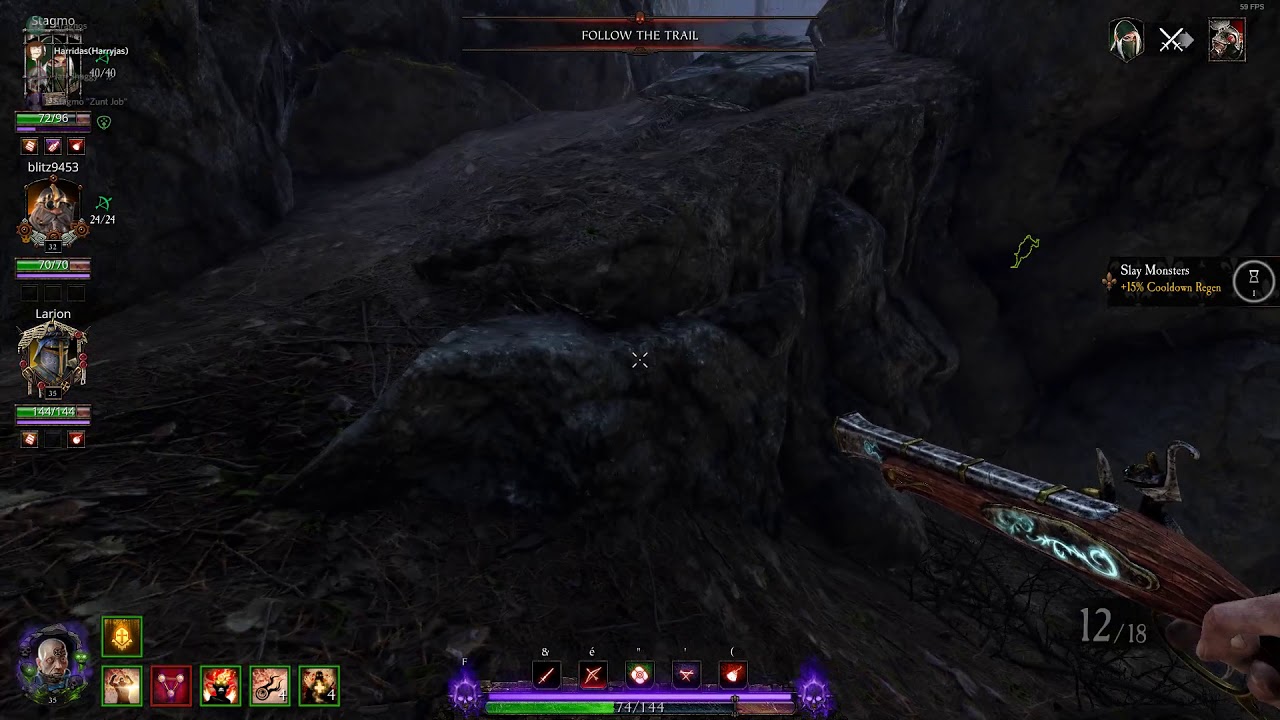 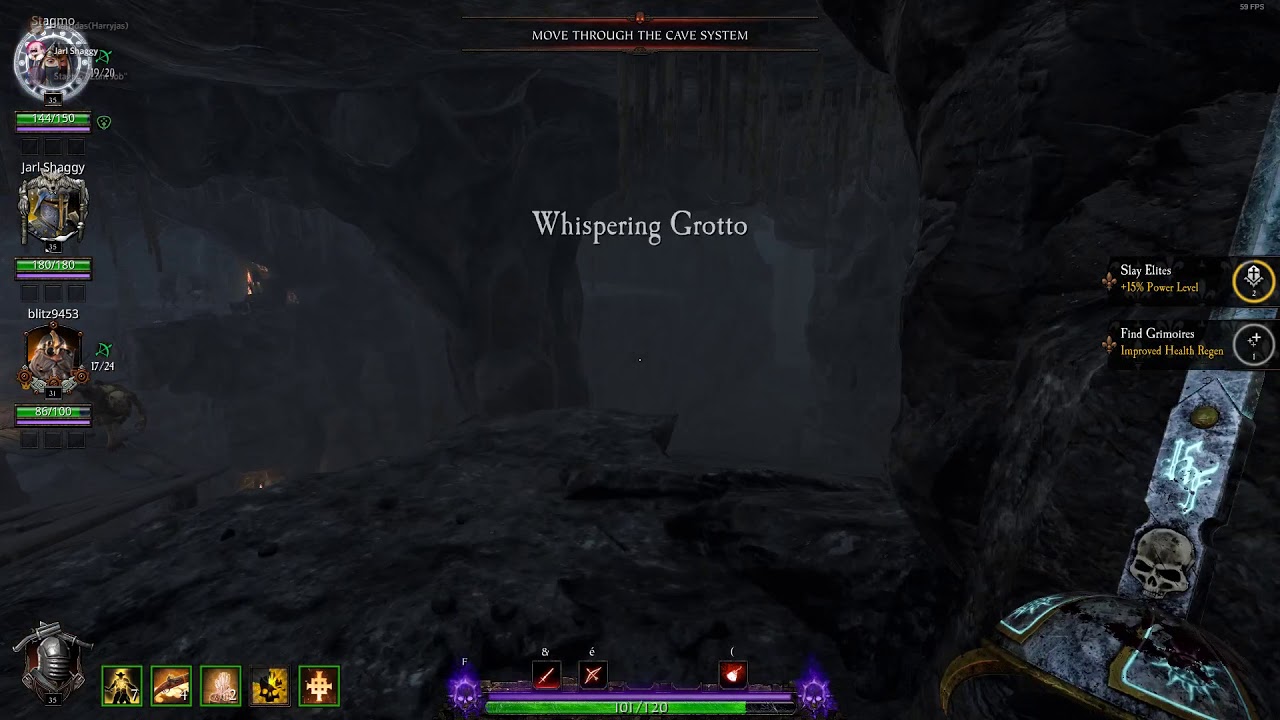 Group of archers spawning behind (no sounds, call-outs or attacks before I turned around) 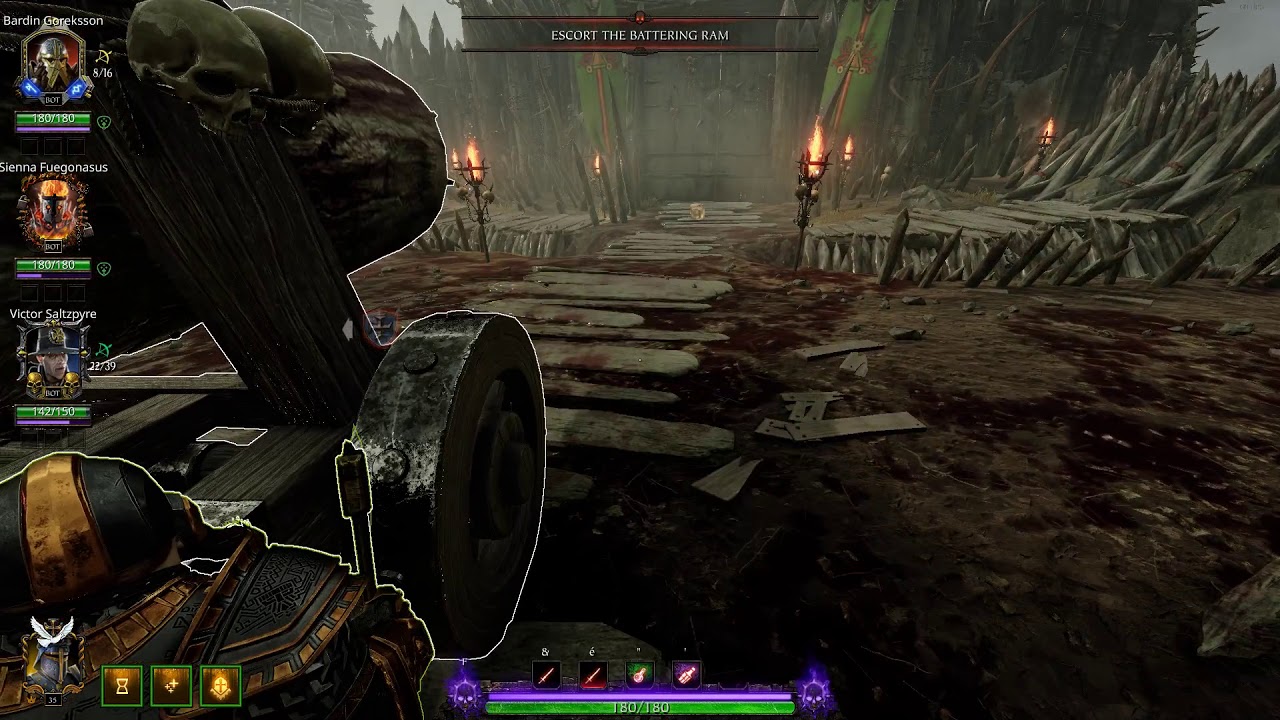 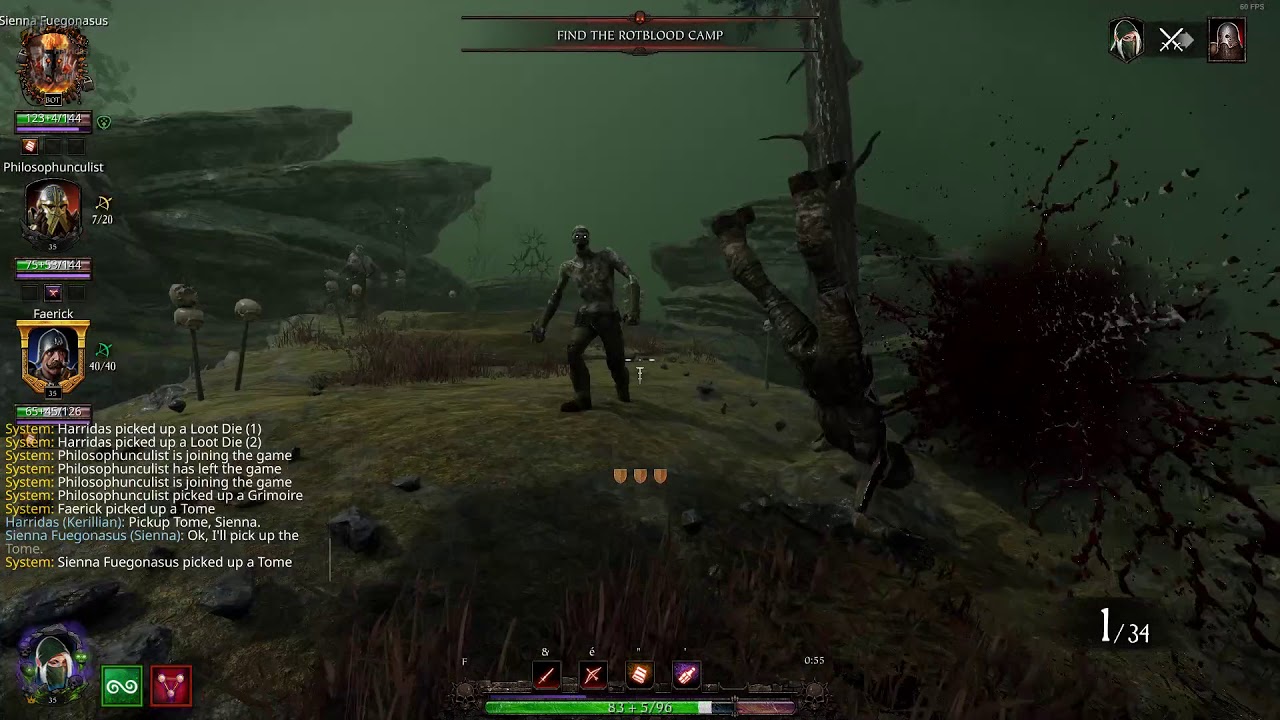 Not a spawn, but an assassin teleporting next to UC 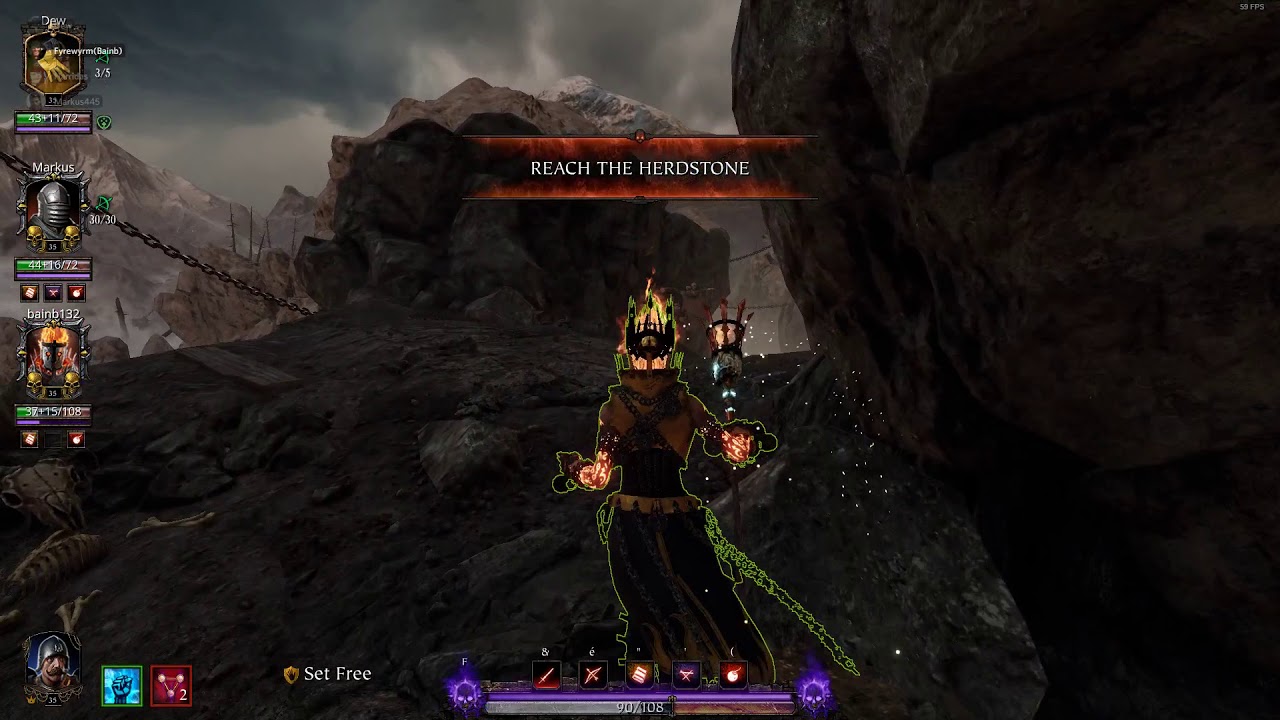 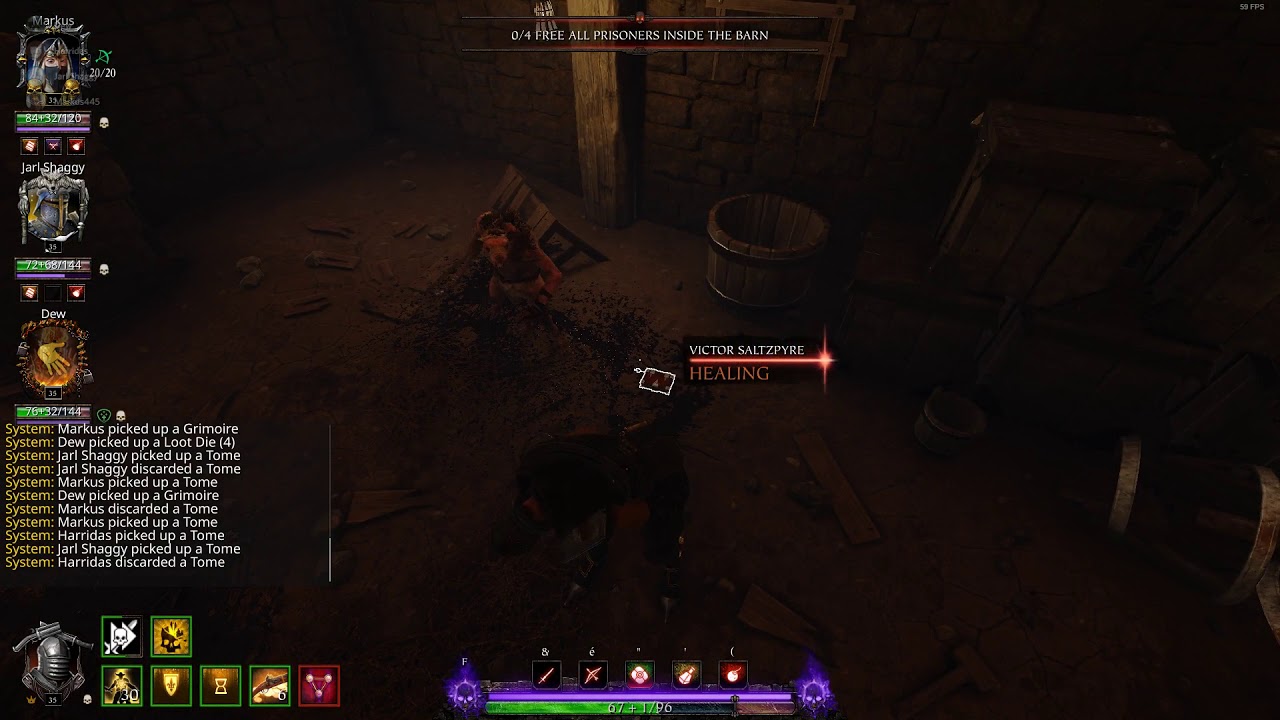 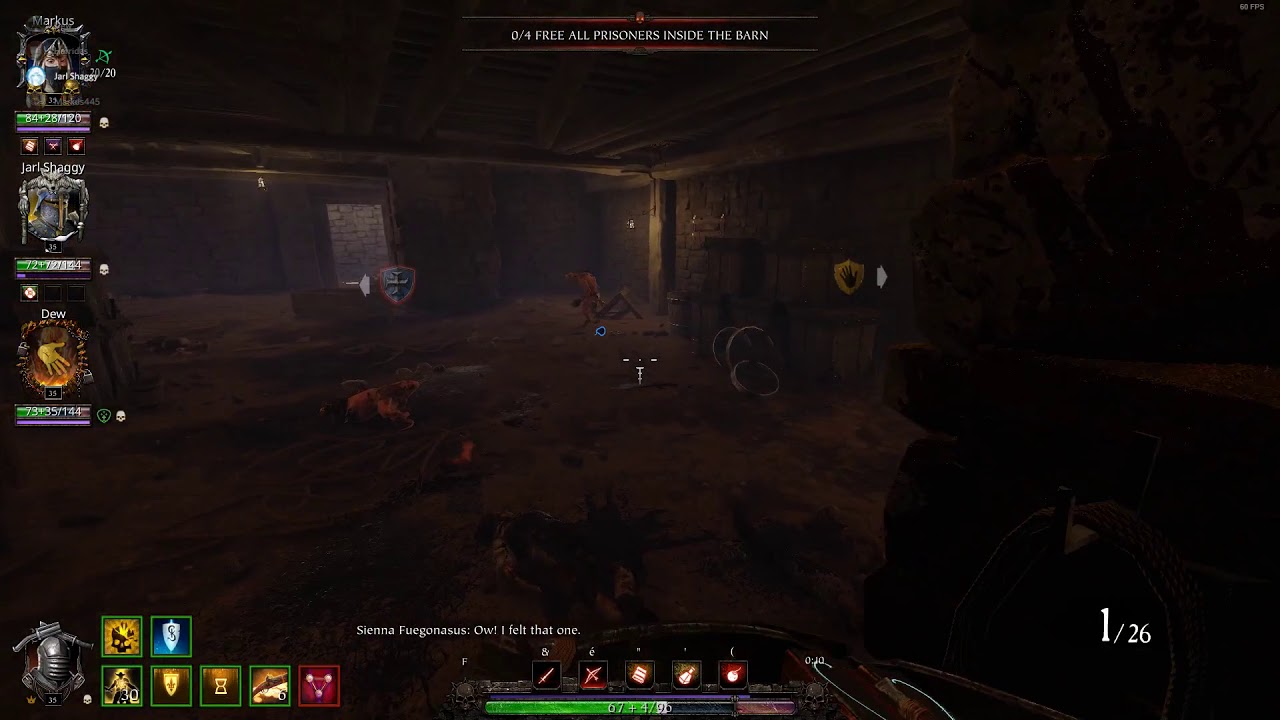 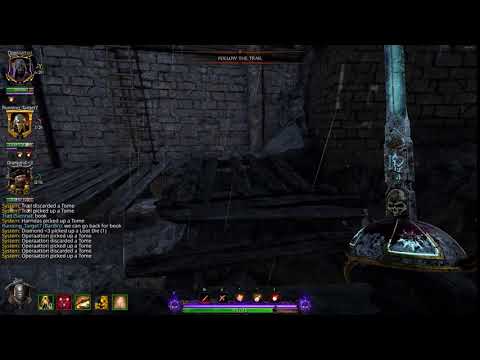