There is an unreachable rescue respawn spot in one of the expedition arenas (forgot which). In the arena with the ice cave, you drop-down to an underground cave section (point of no return). This is the ‘prove your worth to open the second gate’ part - if someone dies in the cave, they could respawn above, before the drop-down, which is unreachable. 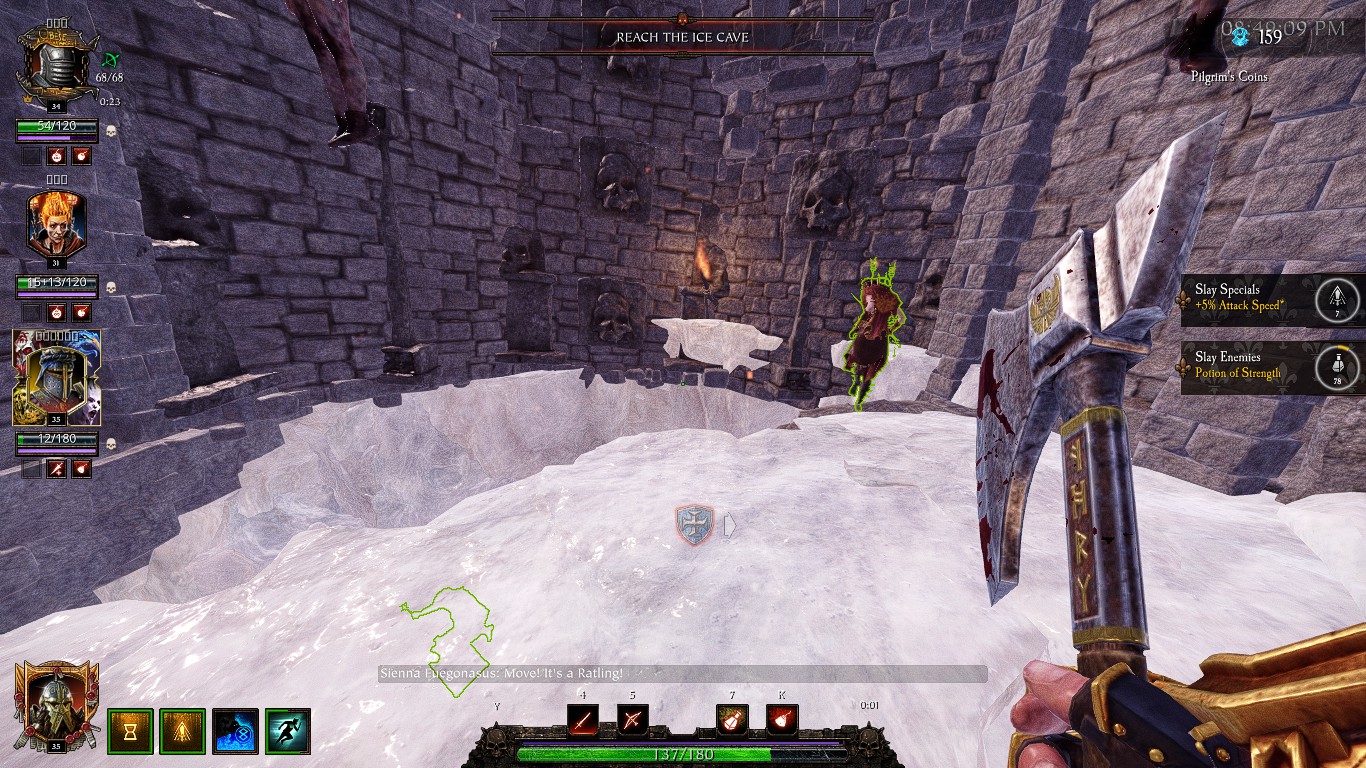 Inside the cave (where two teammates and I died) 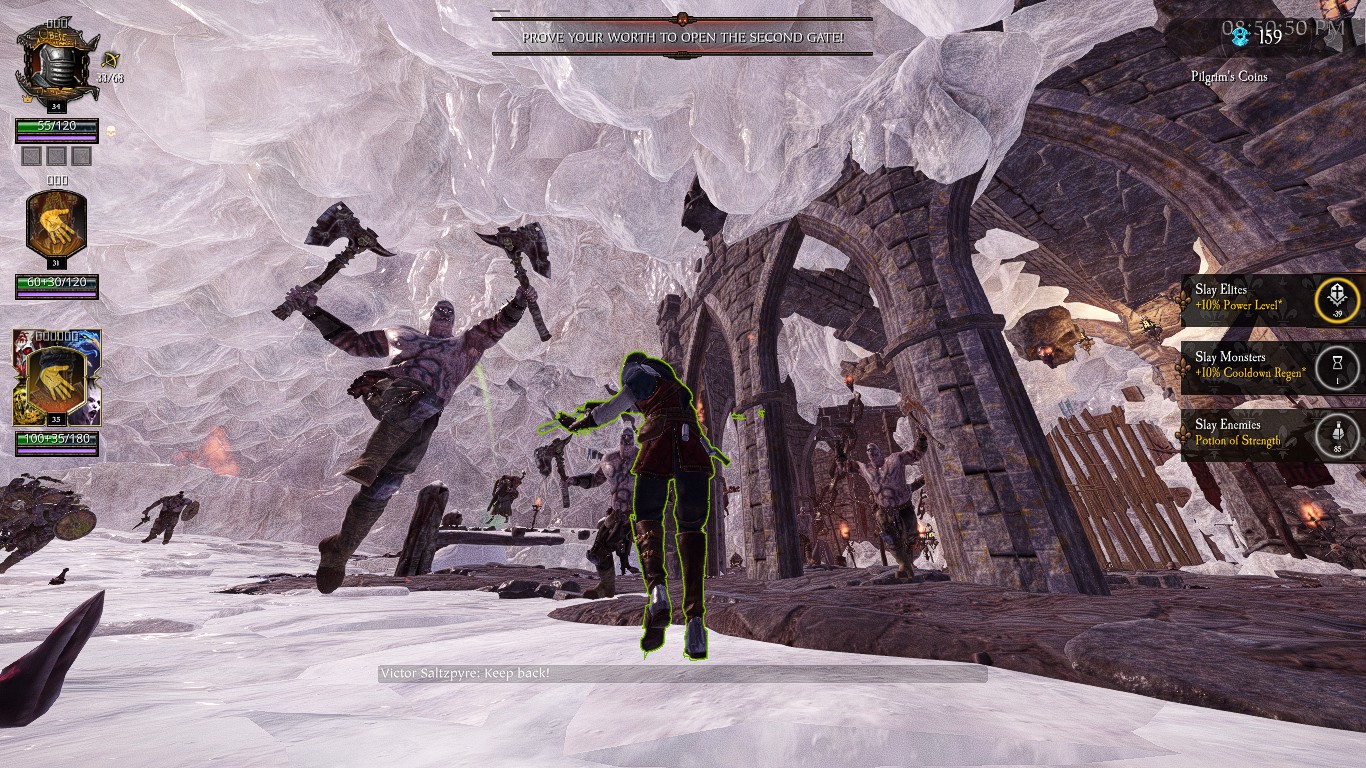 The respawn location of my two teammates (surviving teammate is in the cave below, encircled in red in image below) 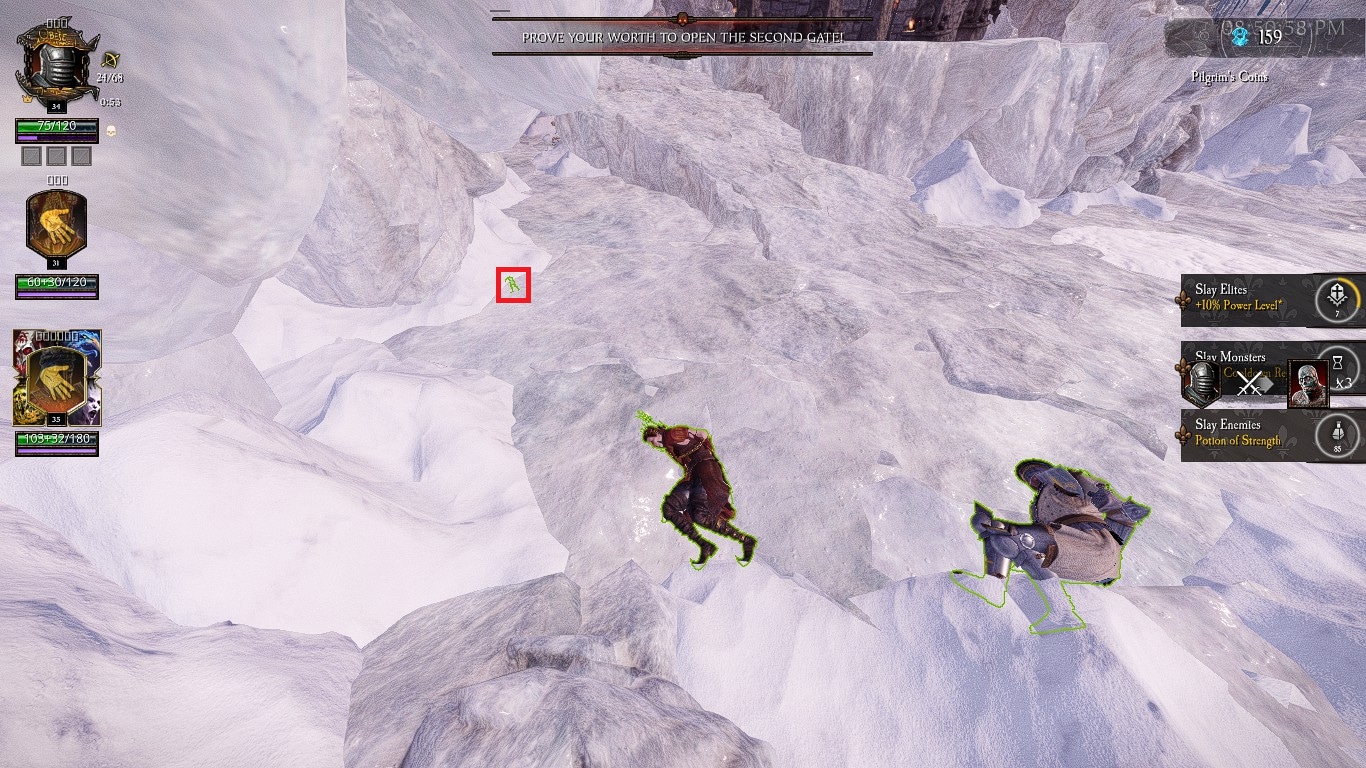 I also died but respawned in the cave below, unlike my other two teammates who respawned above.