I bought dlc but Amulet of ashur not appearing

i bought dlc wind of magic and played wave 1. but the amulet of ashur nor appear.
this is my url of steam, please help me to fix this. thank you! 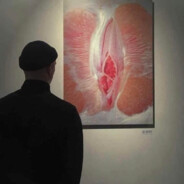 Hi @xiaored, the amulet should now be unlocked for you. You should see it when you next restart the game

that might be why! i think i actually might have figured it out, i ended up going on my old windows laptop (from 2012 and full of malware so it would not be able to run any game anymore lol), but was able to download steam and the dlc showed up there and i was able to access most of the codes (1 still isn’t there for some reason). it was also a much older version of steam so maybe that’s why the codes showed up. its weird i couldn’t see them on a mac though, it would be nice to at least be able to view them.

me and my friend also didnt get amulet 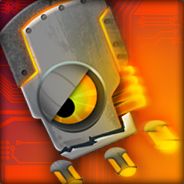 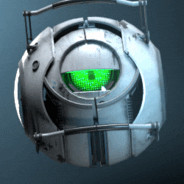 @dionisio22, this should now be fixed for you both