Bug - Grim Stuck in the wall

Was playing through a level and the grim was stuck in the wall. It was taggable but unable to be picked up. See Photo… 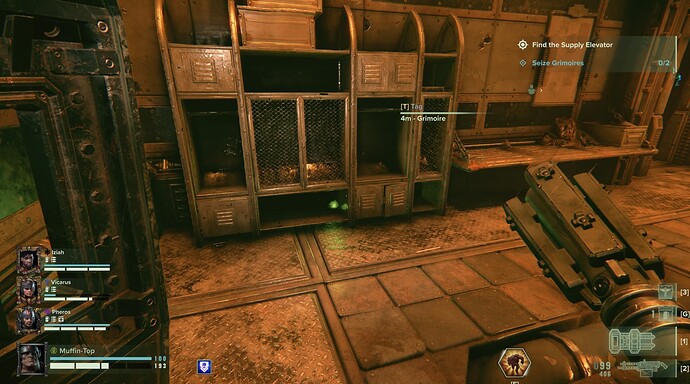 But this one is not : It was map with the hive cluster of servoitors event on it a bit later & before one of the elevators. 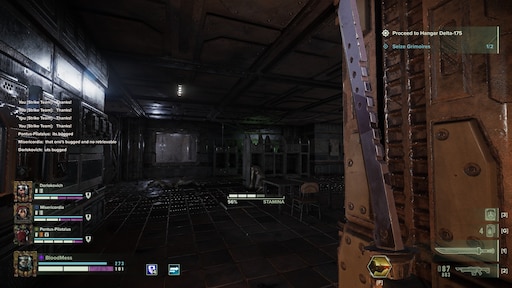 Steam Community: Warhammer 40,000: Darktide. Buged Grim. Dis map with the desert start & hive of servitors event.Idf I recal correctly area before one of the elevators where the medical station is not to far from it when you take that elevator d

A few of us tried for a bit with no luck… disappointed for sure!