Why not make handmaiden's ult bleed enemies by default?

I’m glad that power from pain and blade dancer are back, but I feel as if on its own handmaiden’s ult is lacklusture. It’s only a movement ability and nothing else really. I mean every other movement ability has something attached to it. Slayer gets stagger and a long lasting attack speed buff. Zealot gets stagger, damage, and a shorter less potent attack speed buff. foot knight gets massive stagger. Bright wizard gets a damaging trail and stagger. Shade gets a massive damage steroid. Is it really too op for Handmaiden to get bleed on dash back? This also opens up another option on the bottom row of talents. Am I tripping here or am I justified?

We had that pre WOM (iirc, might be earlier). It made the invis to strong. There was no choice when you could dash into a horde, stay invis while attacking and move back to your team. It was always (and for the most part still is) no real choice.

Pre WOM I personally don’t think it was too strong. There were and are way more powerful classes than lil ol Handmaiden. Even so they gutted her Ult for 1 talent. They should just make it so that the invis breaks on attacking and add back the bleed. Most people still pick the invis because it’s basically 2 seconds on invulnerability.

Wouldn’t be popular, but maybe now’s the best time to rip that bandaid off.

Give the Ult bleed back by default, and change the current bleed talent to make the bleed stronger, or work on armour, or any number of options that could be tuned appropriately.

Crit talent is uninspired but fine I guess, it let’s you use your Ult very aggressively, but I’m still not sold on the trigger condition. Would be less problematic with bleed incorporated into the base Ult, since you could cut your way back to your team easier.

Replace the invis talent with the cleave talent, but reduce the amount (100% seems insane but maybe I’m missing something), and have it activate on Ult without needing to go through an enemy, this way she has at least one option that lets her block cancel her Ult, stay near the group and still get a benefit.

I agree with this, frankly. The ult basically does nothing until level 30. If not a bleed, just some kind of effect would be nice. Otherwise, it’s not on par with Zealot, Slayer, Foot Knight, or Battle Wizard since they have effects out of the box. In keeping with the Handmaiden identity, could the ult be entirely redone? It’s difficult to differentiate dash attacks as it is since all of them include:

It seems really unbalanced to only have Handmaiden missing any of these things until level 30. This discourages play until Kerillian is level 30 at least. Although that isn’t an overly long wait, it seems there is an opportunity to differentiate her from the other dashes.

Would consideration be made to instead of providing a dash, utilizing something akin to the Horn of Isha as a “shout” mechanic? The dash is uncharacteristic of a bodyguard type as it separates her from her ward, although an argument could be made that she reaches attackers faster.

In short, I think the dash should have a secondary effect (if not more than that since the others gain at least a secondary, sometimes tertiary effect) or the ability should be changed to accommodate a more innovative ability that fits with her lore.

I think the dash is good and should stay. Every character has a dash/jump for quick movement.
Also it kind of feels lorefriendly for a lightfooted elf to zoom around more than others.

I agree, that that alone is lackluster for an ult and it should have the bladedancer bleed as a default.

On the lvl 30 talents: They always felt to egocentered and damage related for her carreers supposed bodyguard/ protective theme.

I suggest bladedancer as default, and reworking all lvl 30 skills somewhat like this:
All her talents have a small procc aura on start and finish of her dash. (But can only apply once per ult to any player)

5THP may seem low, but considering her having allmost 1/5th of krubers CD its fairly balanced and is a consistant boost to team survivability/ delaying THP decay between larger groups.

Up to level 30 the bleed damage gives the ult more than just being a jump from A to B.
After that it enfolds its true support/restore capabilities. Every use can either be directed towards damage or team support depending on where you ult to.

If anything, it could incorporate 1s of invisibility which is enough to turn around after a dash without losing all your stamina because of the instantly attacking enemies.
HM can dash a lot, that’s her advantage. A pretty good advantage. It’s neccessary for many speed achievements.
Some bleed wouldn’t make much difference. But 1s or 2s invisibility means life or death in dense situations.
And despite you think her ult is lackluster, just a dash, HM is recommended for weaves: 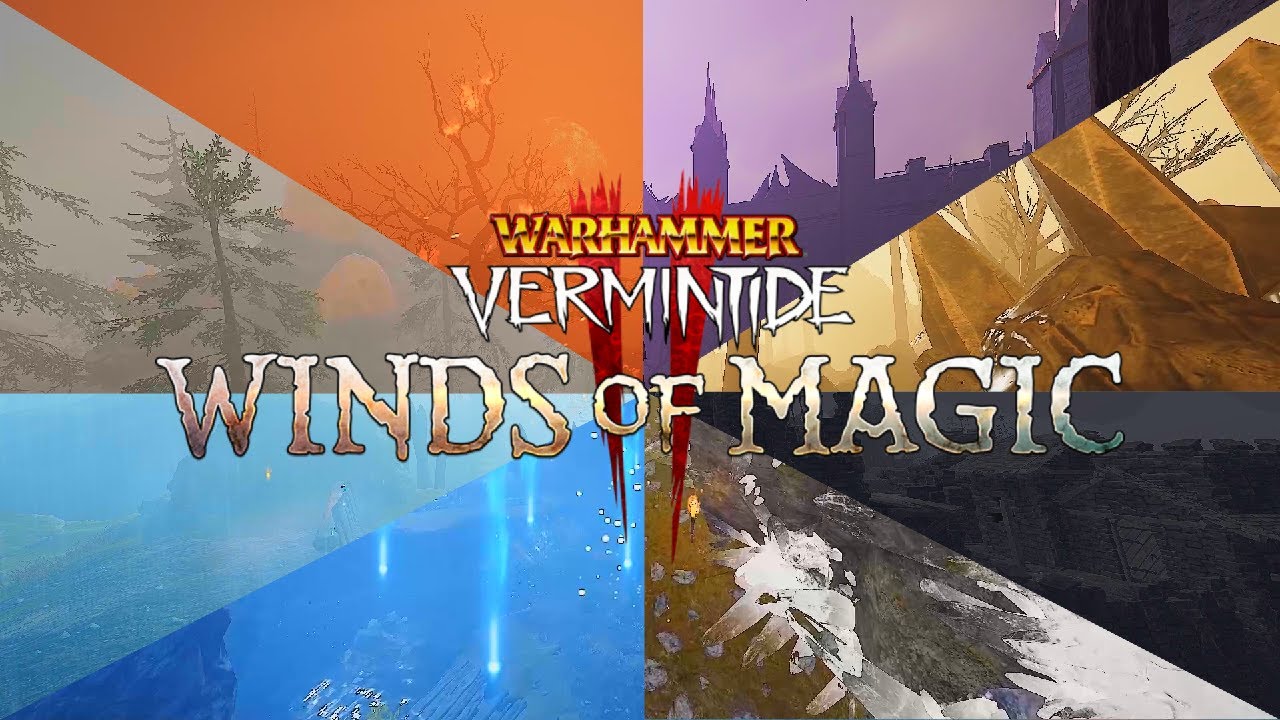 Regarding a buff on use, I think that’s more in line with the career and I think it’s a good idea. A crit buff seems like it would be chosen far above the others since crit translates into temp health and sometimes damage reduction with certain talents. That’s the only one I would modify. Maybe give the party a second of stealth if they’re close instead although that could make aggro kind of a mess. It might instead allow a bit of breathing room to the group in high-density situations.

If the invis + bleed combo was so problematic then i don’t understand why simply not slightly tweak the invisibility talents text to (removes bleed damage from dash).
Now you don’t need to remove stealth talent because its obviously powerful on its own but this also gives some extra power for the other 2 options and standard dash.

I don’t know why they removed it to begin with, as it was pretty much useless for any DPS purposes. Sure, you could purple-pot and spam a horde to death, but that’s still a gentle tickle compared to what her melee weapons can do, so who cares? The problem is that without it, the ult is nearly useless without the lvl 30 talents.

IMO it should have 1s of invis by default (to control aggro and prevent getting magically hit mid-dash), the talent boosts it to 3s (it was 3 before WOM, it’s not OP. It should break when you attack though), and then the other two talents don’t need to change because the baseline is competitive.

So much this. I have used the invis talent exclusively, even after the bleed was removed (was still disappointing) for pretty much this reason alone. It makes the ult usable. Because of the beta I finally gave Power from Pain a chance, but it was basically suicide to use (and kind of a lackluster effect honestly, I hope this revert is a temporary placeholder). You dash in and mobs magically whip around in an instant 180, all ready to stab you in the face. Completely ridiculous. Even bladedancer helps counteract this a little, since it will usually clear a line directly behind you (better hope there’s no elites though), but there really should be something built into the ult itself.

Id love to be able to go for a more aggressive build, but until I no longer have to wonder if I will get instagibbed every time I use dash, its just not even an option.

Because of the beta I finally gave Power from Pain a chance, but it was basically suicide to use

I don’t remember if I held block during the ult and when I turned back to face enemies but I got many hits. Maybe I just accustomed to the invisibility talent too much.

IMO it should have 1s of invis by default (to control aggro and prevent getting magically hit mid-dash), the talent boosts it to 3s (it was 3 before WOM, it’s not OP. It should break when you attack though),

Agreed.
Probably there was a reason for this nerf though.

I only take invis for QoL reasons rather than any strength. The aggro wipe is essential to the way I play HM