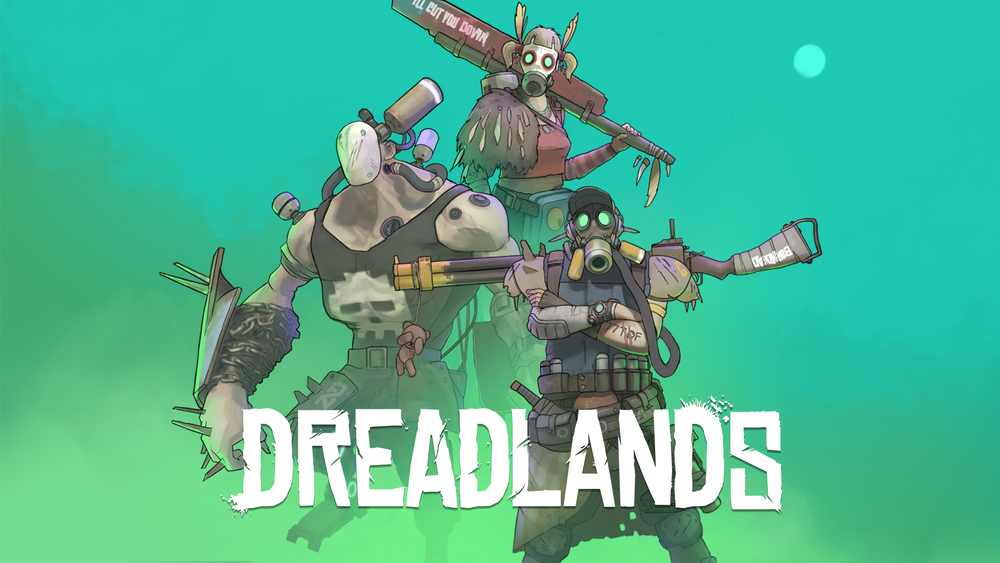 Welcome to the Dreadlands, it might just be the last thing you ever see…

Dreadlands is a new turn-based skirmish game set in a living post-apocalyptic shared world. Explore Dreadlands by travelling across its many regions with your misfit gang of miscreants and mercenaries. The game is set in a Shared World where players frequently encounter and interact with each other. Sometimes they cooperate, other times they pick fights in bloody PvP battles.

Blackfox Studios is lead by former senior Fatshark developer Peter Nilsson, and the game is set in the lush and vivid post-apocalyptic world of Krater.

Build your gang from any of the distinctly different factions inhabiting Dreadlands. Level up and unlock new spectacular tactics to use on the battlefield. Manage your base by purchasing upgrades. And find unique artifacts to combine into new powerful gear.

“Peter’s concept is unique, to have all players in a shared world running PvE challenges and PvP matches at their choosing. At Fatshark we are fans of turn-based games, and are super stoked to team up with Blackfox Studios on this title"

Dreadlands allows you to carve your own path, find hidden bunkers filled with artifacts from the old world, play an epic story-driven campaign together with your friends in co-op and face off against other players in intense PvP battles.

Dreadlands will be at the Fatshark booth at EGX Rezzed 4-6 April. Both Fatshark and Blackfox Studios will be there to showcase the pre-view of Dreadlands.

About Peter Nilsson, Creative Director Blackfox Studios
Peter Nilsson has been working in the game industry for over 12 years, and mainly at Fatshark as Senior Programmer. He has been a fan of turn-based games ever since he played the first X-Com and Jagged Alliance. He founded Blackfox Studios in 2017 with the mission to create a new breed of turn-based games, and Dreadlands is the result of passion combined with hard work.

Peter has taken the role as Creative Director for Dreadlands, but is also the lead programmer, as well as producer. In a small studio one wears many hats. Everything the players will experience originates from Peter’s passion for the genre. 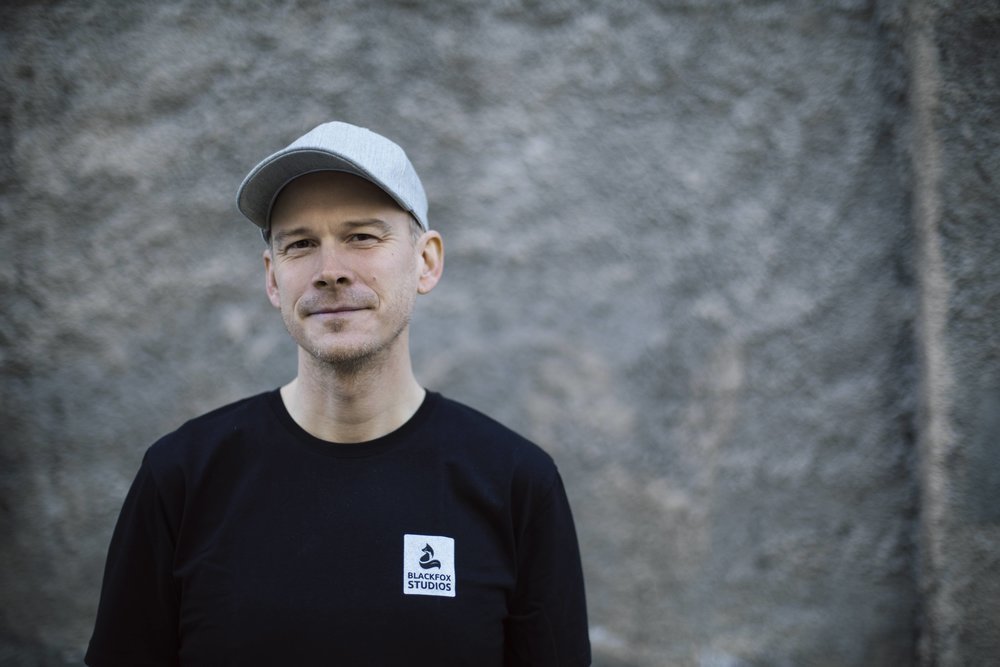 Blackfox Studios
Blackfox Studios is an indie studio founded in 2017 and located in Södermalm, the creative quarter of central Stockholm, Sweden. The studio is comprised of experienced and skilled developers, all sharing the passion and affection about turn-based games. Blackfox Studios mission is to bring the turn-based genre into the online world, making every action and battle you take part in meaningful and engaging

I love turn-based strategy games, thanks for showing it off.

But where’s my songbook?

Is Gearbox or 2k involved with this? If not, isnt this in conflict with their Borderlands IP?

Gearbox/2K doesn’t hold the rights to post-apocalyptic settings as a whole.

If this game doesn’t take place in the Borderlands universe, nor use characters or otherwise copyrighted material from said universe, they shouldn’t be infringing on anything.

Yea thats true. But the art style, aesthetic, and setting are undeniable similar.

If this was AAA looter shooter trying to compete with a Borderlands 3 I bet gearbox/2k would have something to say.

Borderlands has a very unique art style and aesthetic, and this doesn’t look “undeniably” similar to it (though I am probably not the best to judge).

Also, this isn’t, and has never been stated to be, a triple-A looter shooter. It’s an X-COM-esque strategy game made by an indie company. The only things these games concretely have in common are the fact that they both take place in a post-apocalyptic setting, and both of them have “lands” at the end of their name. I don’t know why this hypothetical scenario that isn’t the case was worth bringing up, when it’s not the reality of the situation.

If anything, you should be saying this game is similar to Mutant Year Zero: Road To Eden, also an X-COM-esque strategy game that also takes place in a post-apocalyptic setting, and even then, they’re still not directly infringing on anything.

Thanks for the announcement, Hedge! Can’t wait to try it out.

Turn-based strategies are staple in my gaming diet; they are only outdone by real-time strategies and Co-op games… I guess it will have to compete with Vermintide for time, then

Is it just me or does the style and character design look like Krater?

Originally thought the additional “dreadlands” category was where all the spam posts were going to be sent. Good to see its an actual game

. Love myself a turn based strategy game so thanks for showcasing it here.

Inspired by XCOM and Jagged Alliance? I’m in. I think it’s really cool that Fatshark are circling back around to the Krater universe!