I hope they do boltpistols/bolters (if any of the latter appear, even as stationary emplacements since they’re too heavy for IG to comfortably handle as portable weapon), ripper guns and (less likely) galvanic weapons justice. The weapons should feel like they have real weight to them (e.g. heavier weapons slow you down more especially while firing, lighter ones let you keep your full mobility). The sounds need to be on point too.

Bolt weapons’ rounds need to be loud, both as they leave the barrel and when they explode, not to mention visceral. In the lore they’re 0.75 rounds and they explode, I’d expect them to tear bloody gaping holes in the enemy and then shred them with shrapnel.

A galvanic caster with its multiple firing mods would be amazing but I don’t necessarily expect we’ll get it.

I expect we’ll get meltabombs but I hope they aren’t afraid to do more grenade types than merely those and frags. Vortex grenades would be great

Imperial weaponry aside, I’d love nothing more than to have Sonic Blasters (and even Blastmasters) show up but I really doubt they will unless they include Slaanesh SM enemies, which is unlikely I think.

Well with the right attachments weapons could be made to feel virtually new just be virtue of how differently they play. The Las gun in particular should be given a slough of different attachments for players to customise to their hearts content, maybe even adding more attachment slots to the lasgun than other weapon types

Personally I’m hoping to get either a crusader or inquisitor career with a power armoured suit so we can wield relic blades and power hammers (think Inquisitor Martyr). New patterns of autoguns would be a welcome inclusion as well.

I hope there will be pistols too. And more weapon slots, like primary, secondary(pistol), tetriary(melee).
And I’m sure there should be bolt/las pistol and chain/force sword combo, like rapier and pistol.

The only thing that I am sure of is that I hope there will be solid projectile weapons for range. I’ve tried to learn to love energy weapons. But there’s just no comparison, in my mind, between something that fires projectiles and something that fires energy. Hence I want autogun to start with and then work myself up to a bolter.

You literally just copied and pasted one of my comments word for word and then replaced one of the I’s with a link to a Walgreens survey. Wtf is wrong with you

Bolt weapons’ rounds need to be loud, both as they leave the barrel and when they explode, not to mention visceral. In the lore they’re 0.75 rounds and they explode, I’d expect them to tear bloody gaping holes in the enemy and then shred them with shrapnel.

Bolter are Gyrojet, the sound should only be when it detonate not when it is shot

And reported for the weird link @Manghost

Bolter are Gyrojet, the sound should only be when it detonate not when it is shot

They’re always depicted as having a traditional propellant to fire the rounds and no obvious reduction in efficacy at point blank though, I can’t think of any depiction with them where they don’t have a loud, traditional gunfire sound leaving the barrel.

They are self propelled

To be precise the sound is a roar then a bang:

Boltguns make a unique roaring sound when fired, which is caused as the propellant in their shells ignites followed shortly afterwards by an explosion when the bolt detonates upon hitting its target

Huh, I didn’t know the bolts were self-propelled. I did some looking around though and found this note (it says this in the 2nd source you linked too actually, I almost missed it):

Each bolt is contained within a cartridge which includes a small conventional powder charge. When fired, this charge launches the bolt while simultaneously igniting its solid fuel propellant, which is timed to do so once it is clear of the barrel. The cartridge is then ejected, clearing the breech for the next round, while the bolt accelerates towards the target under its own power. This system helps alleviate the problem in using rocket-propelled munitions, as the gases are not trapped within the barrel and cannot cause problems due to over-pressure. The two-stage process also keeps the weapon’s recoil to manageable levels, compared to conventional weapons of similar calibre.

This charge is strong enough to force the bolt out of the barrel at a significant muzzle velocity, and simultaneously ignite the bolt’s propellant.

Sauce. The 2nd quote is from your 2nd link under calibre. So I guess they’re more like a hybrid between a conventional firearm and a gyrojet, which would explain why bolter rounds are still as devastating even at lower ranges. This would mean it’d be more of a bang -> roar -> boom sound.

I’m not sure what to make of how the 2nd link contradicts itself with:

In bolts, a tiny amount of conventional explosive charge is utilised alongside rocket propellant. This charge is just strong enough to force the bolt out of the barrel and ignite its propellant.

But I think it’d make more sense to assume the gunpowder charge is quite a powerful one to line up with how bolters usually work in 40k games.

This is (was) an american project during the Cold Wars (used in Vietnam and Korea iirc) but it was dropped for being not usefull enough. The USSR said it wasn’t a good use of money/time and research 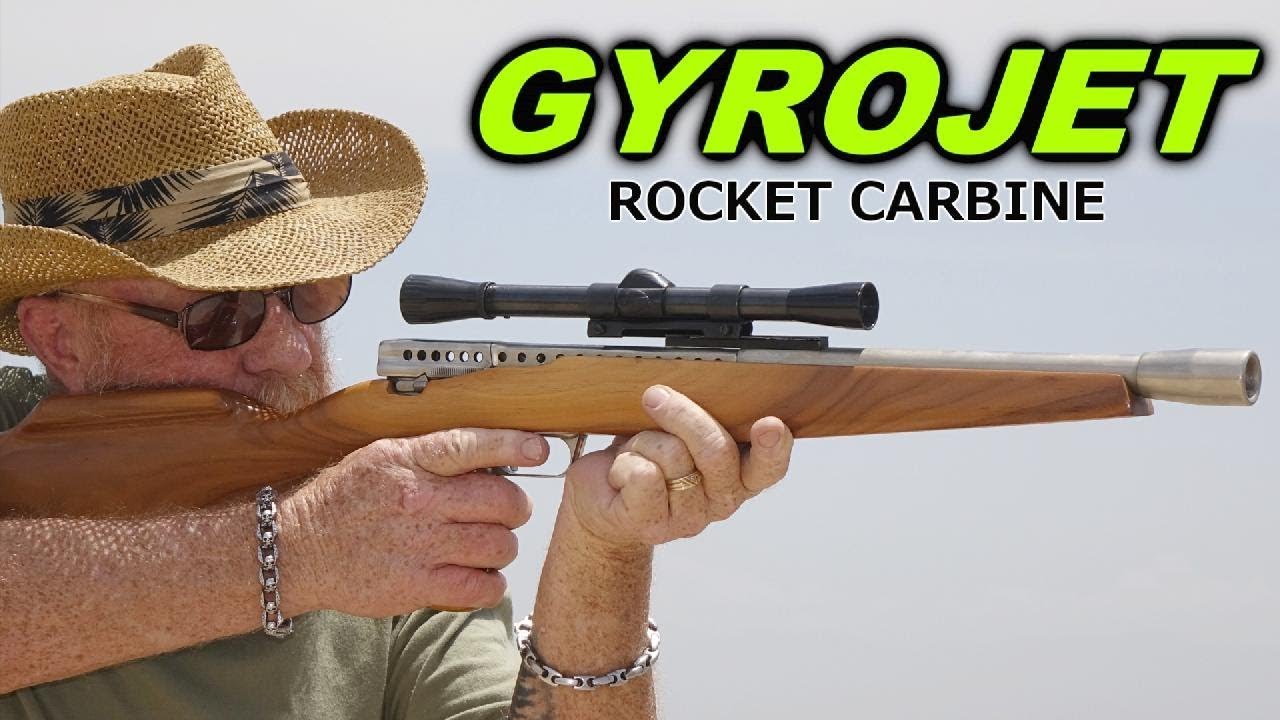 All I want is an oversized giant hammer.

So I can scream IT’S HAMMER TIME when I’m bashing enemies all over the place.

We could have Thunder, Force, Chain (look like a Drill on a hammer head) and Rocket hammer

I’d love to rock akimbo handguns of some sort preferably two different one to be able to use one for harder targets and the second one to clear through hordes. I really love the ammo management with dual pistols because if you carry two of the same kind you can fire both of them at the same time or empty one, then the second one while reloading the first one (love killing floor for it) while continuing to fire just like in the harry potter movies (don’t ask i didn’t watch them to the end)

I also want a chem-thrower for the flamethrower that was present in the promotional art.
For some reasons I really want to melt poxwalkers with basically a bio-toxic-lava weapon.
I know it’s basically a war crime to use it but I don’t think in this universe such rules are enforced. Here’s what I’m talking about. It’s on a chimera “Bane Wolf”.

Dont think we see Melta as a PIckup o whatever. But for Mission Specifics yes, like blowing up Doors. i mean Melta for Infantry killing, probably not…

But Galvanic Caster sounds pretty damn Neat. Didnt know that one.
Im all for Melta Weapons and or Volkite for sure.
And i really Hope they make Plasma Projectile and such super fast like in Astartes. I really didnt like all the Plasma Weapons with their SLOMO Projectile in all the other Games…

Sonic Blaster sounds cool, for sure. But im wondering still, since Astartes are not in the Game they said. But i think they referred to as Playable i reckon not Enemies. So fingers crossed.

So its an RPG shooting Rifle XD
Thats what i knew about it, or thought about it.