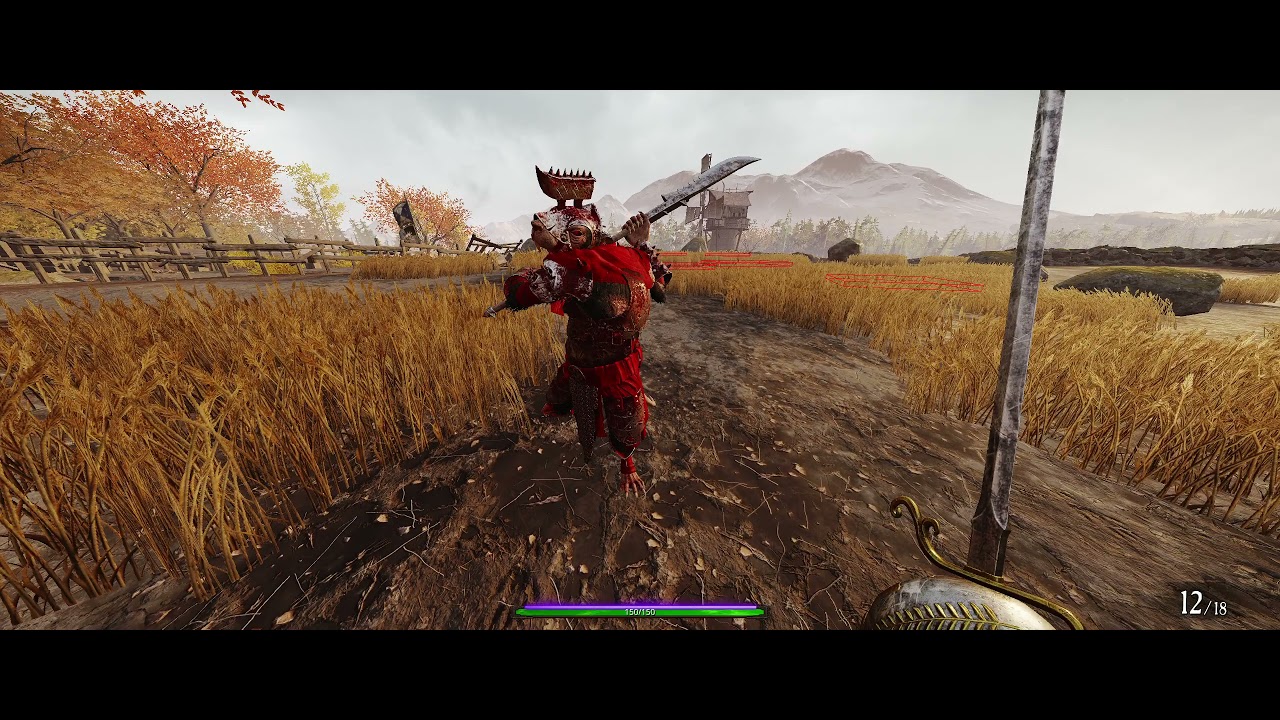 The red boxes represent the hitboxes.

Image of the running stab hitbox (at 0:03 in the recording):

Image of the running swipe hitbox (at 0:10 in the recording):

For reference, here’s the overhead hitbox (at 0:20 in the recording):

Overhead2560×1080 1.4 MB
Note how the overhead’s hitbox is narrow, which is appropriate for the type of attack it is visually.

Attempting to dodge it, slightly too early timing with the Rapier + Charmed Life (1.45 dodge range) recording: 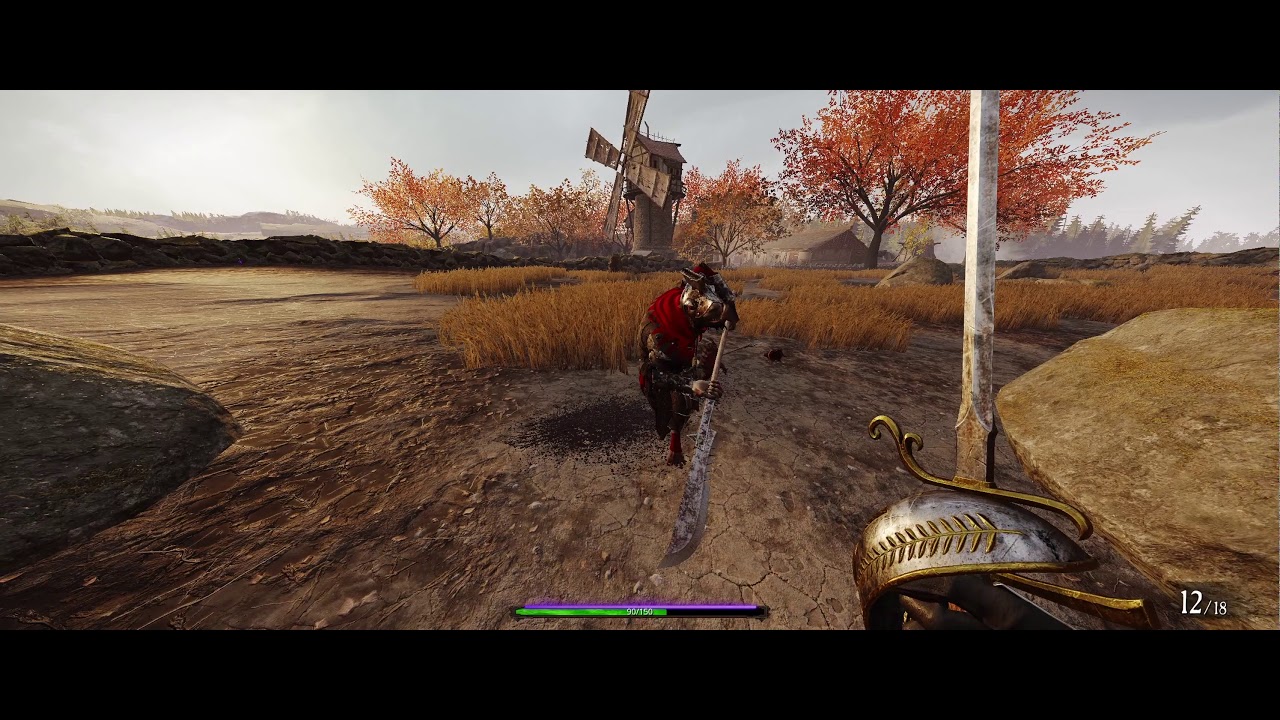 The attack is difficult to dodge even with a massive dodge range. I imagine it’s very annoying as a client.

The hitboxes were displayed with the melee weapon arcs mod.