So, my client crashed 36 times (I counted) today, and I felt that I needed some other form of entertainment.
As I’ve not found a show your toons I’ll tell you about mine:
Meet
Tertium Four 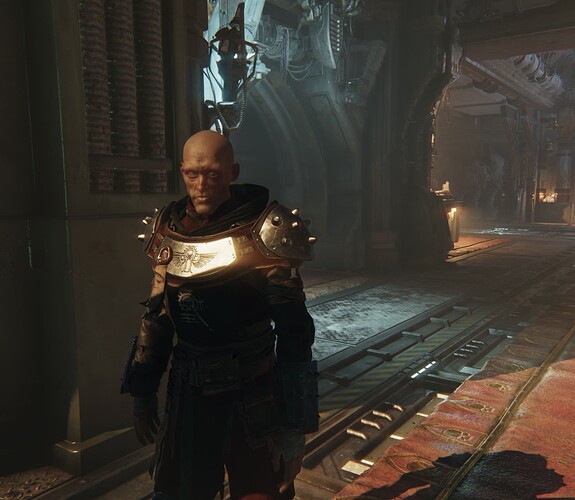 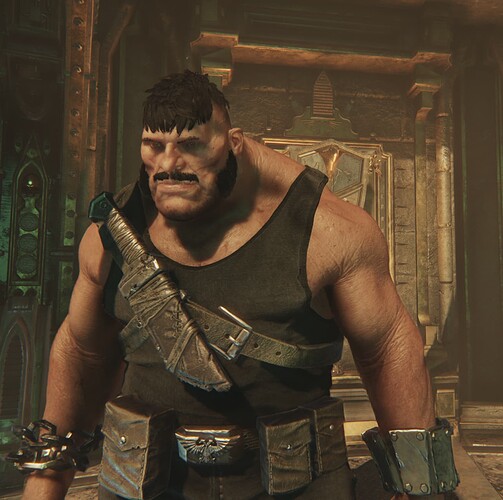 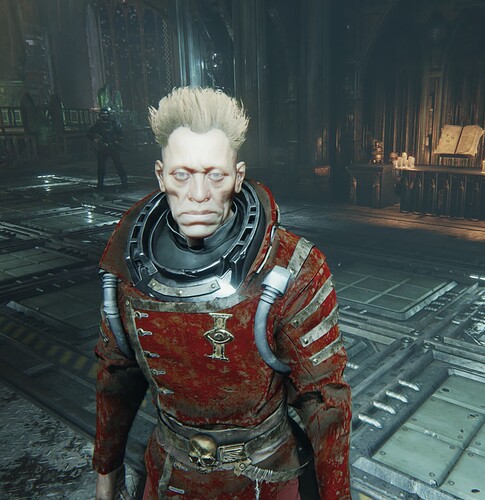 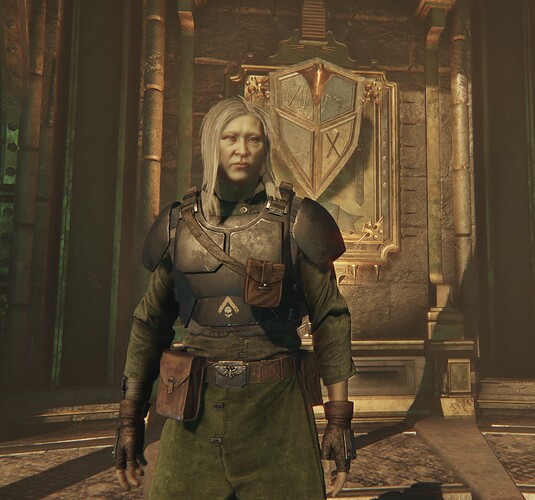 It’s a pity the game’s current customization does not allow for anything really unique, but I tried!

I’d show you but I’ve uninstalled Darktide until it gets fixed. I’ve been experiencing crashes at the final minute(s) in missions, making me lose out on winnings cause I cannot reconnect fast enough.

I did have a Ogryn named Dahm and a Veteran named Richard.

I feel you, had at least a couple dcs like that - usually if you get to extraction screen crashing wont devoid you of your reward.
See you in a year or so😁 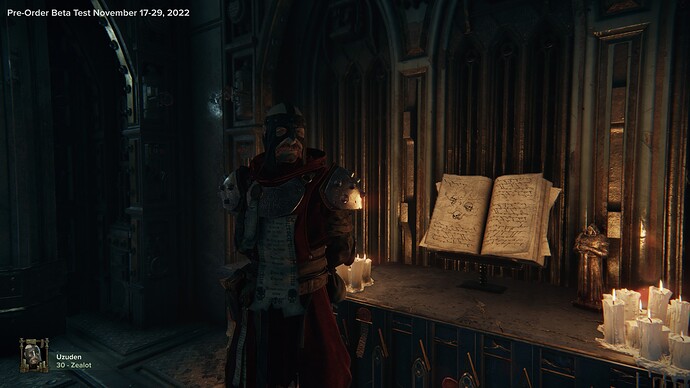 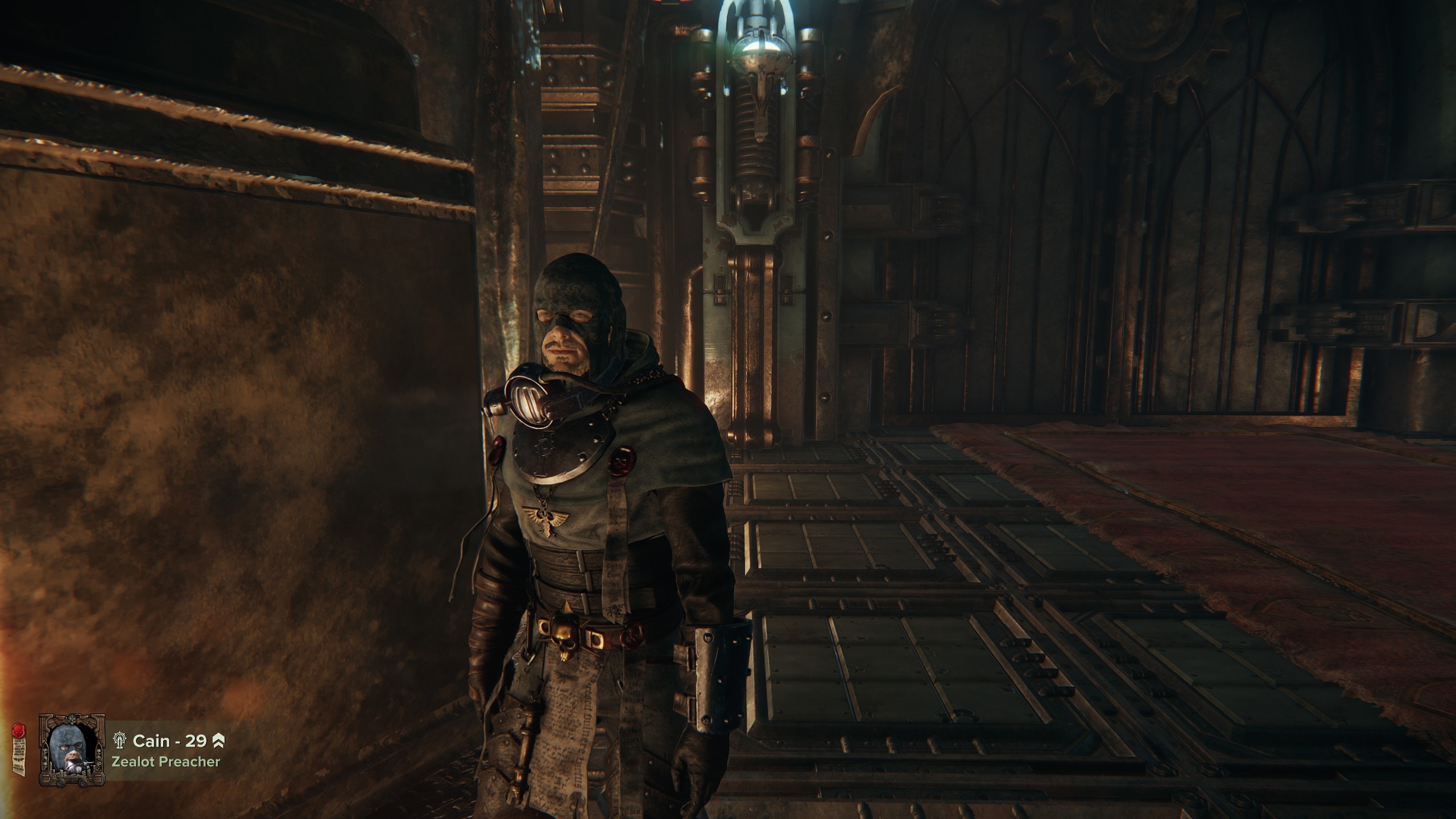 ^- War Scholar of the Emperor 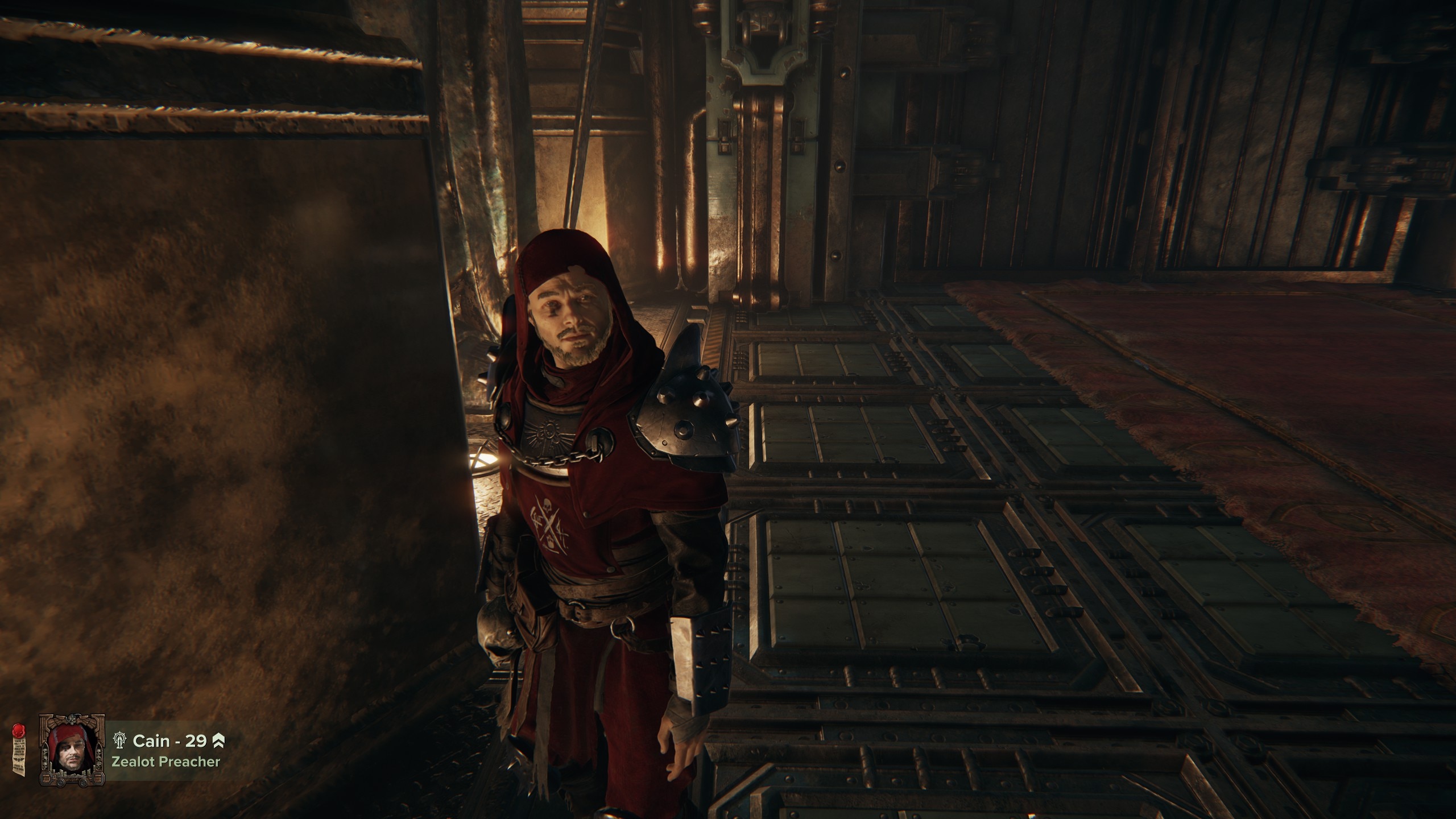 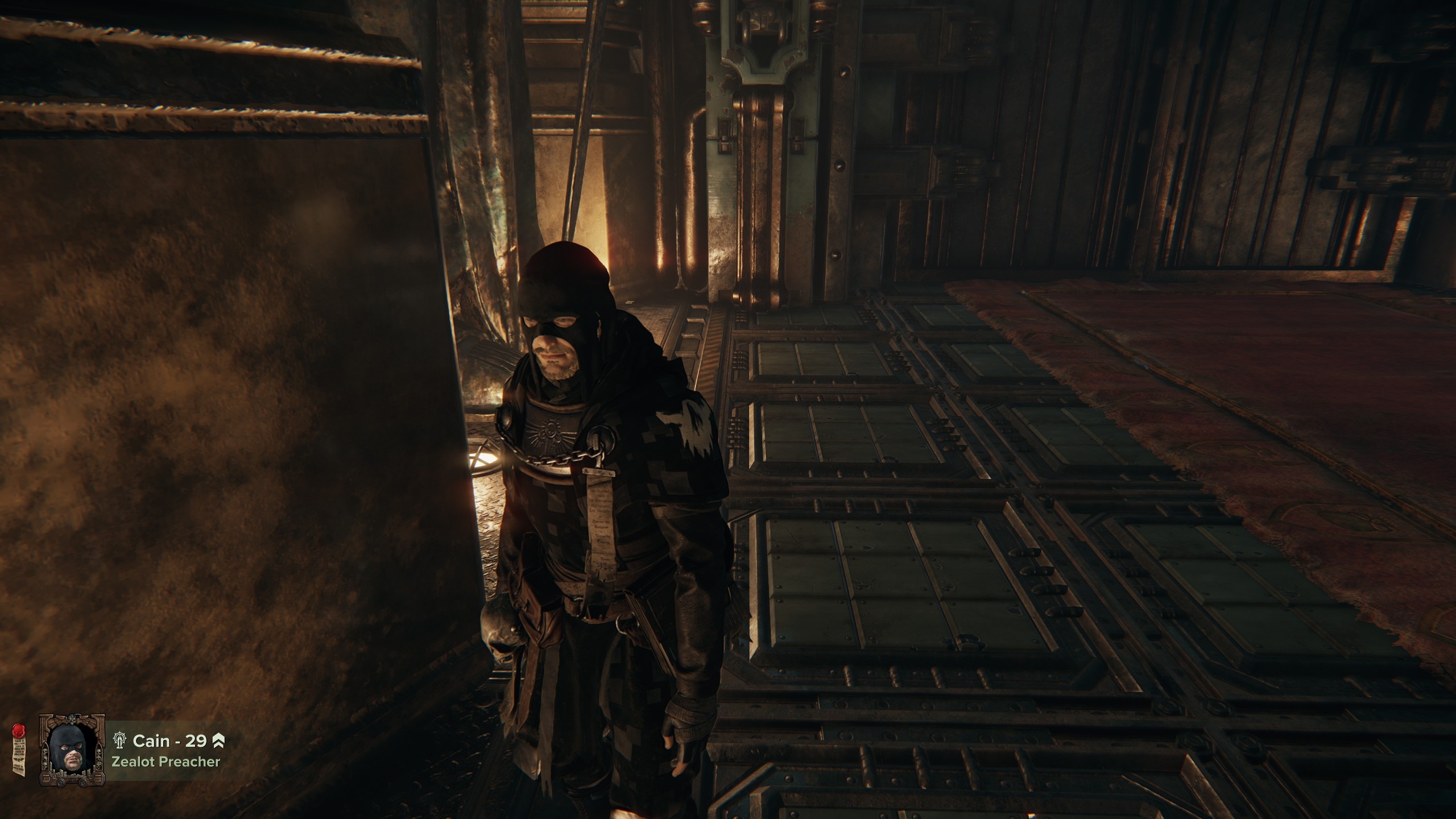 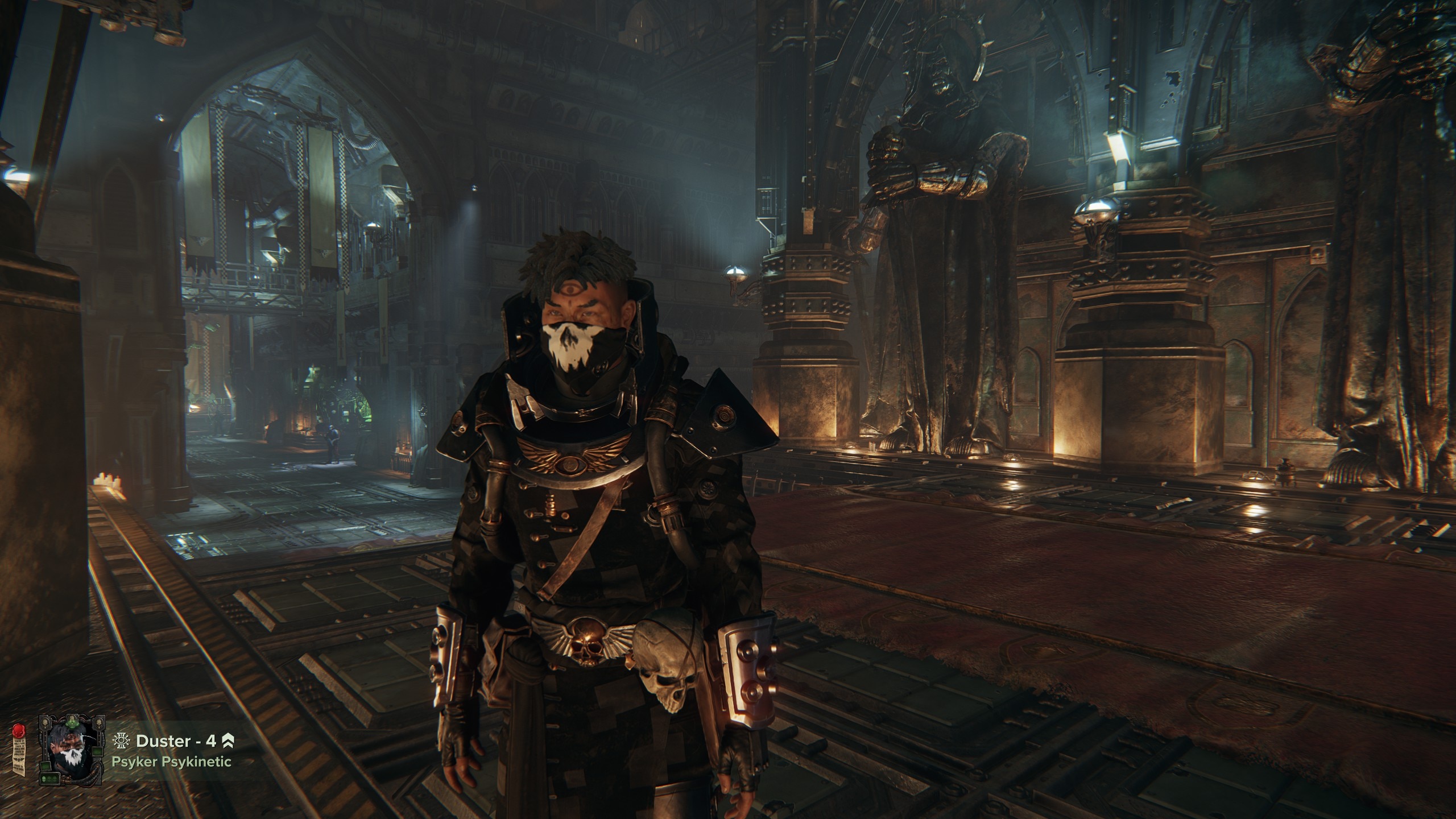 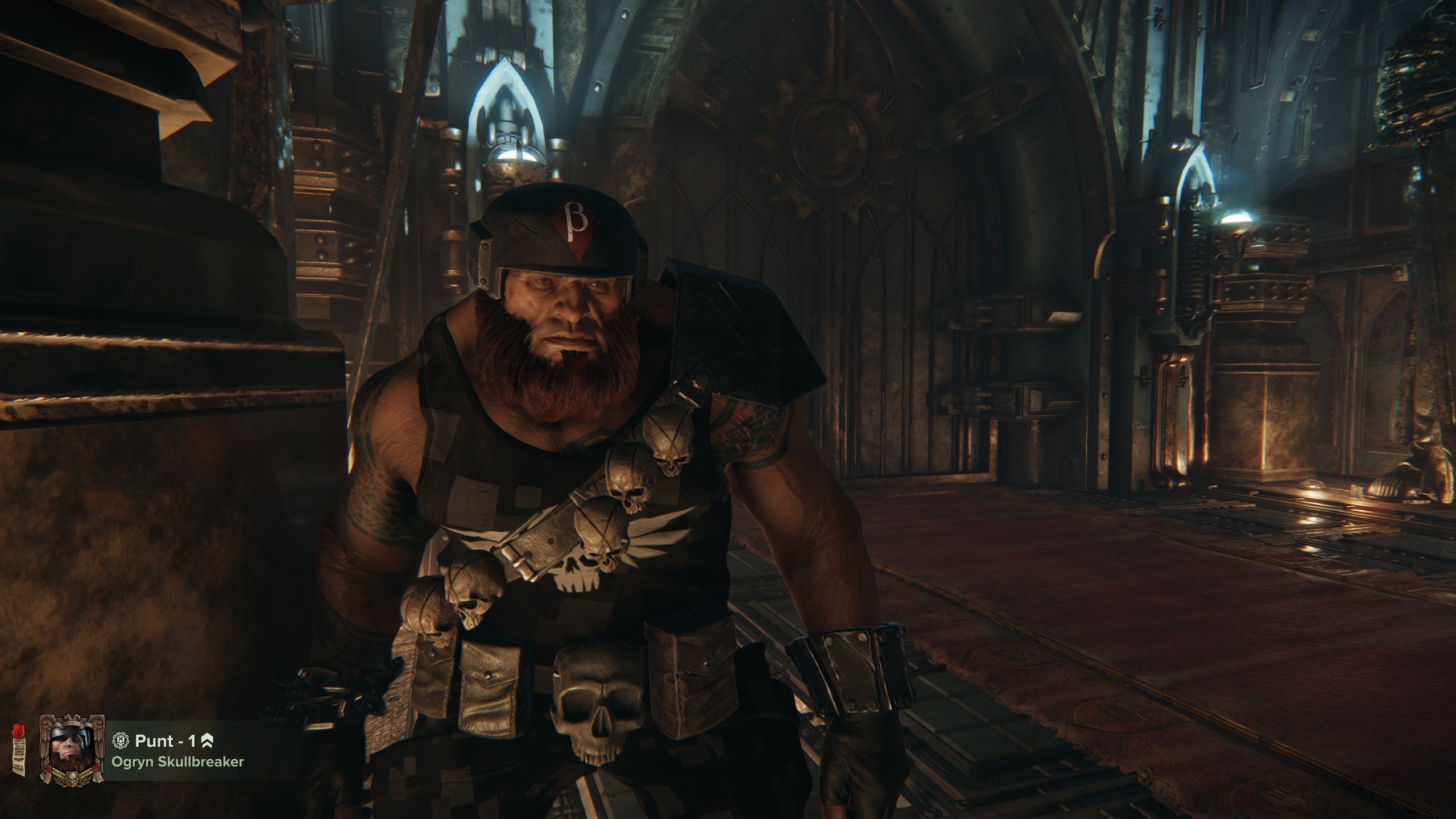 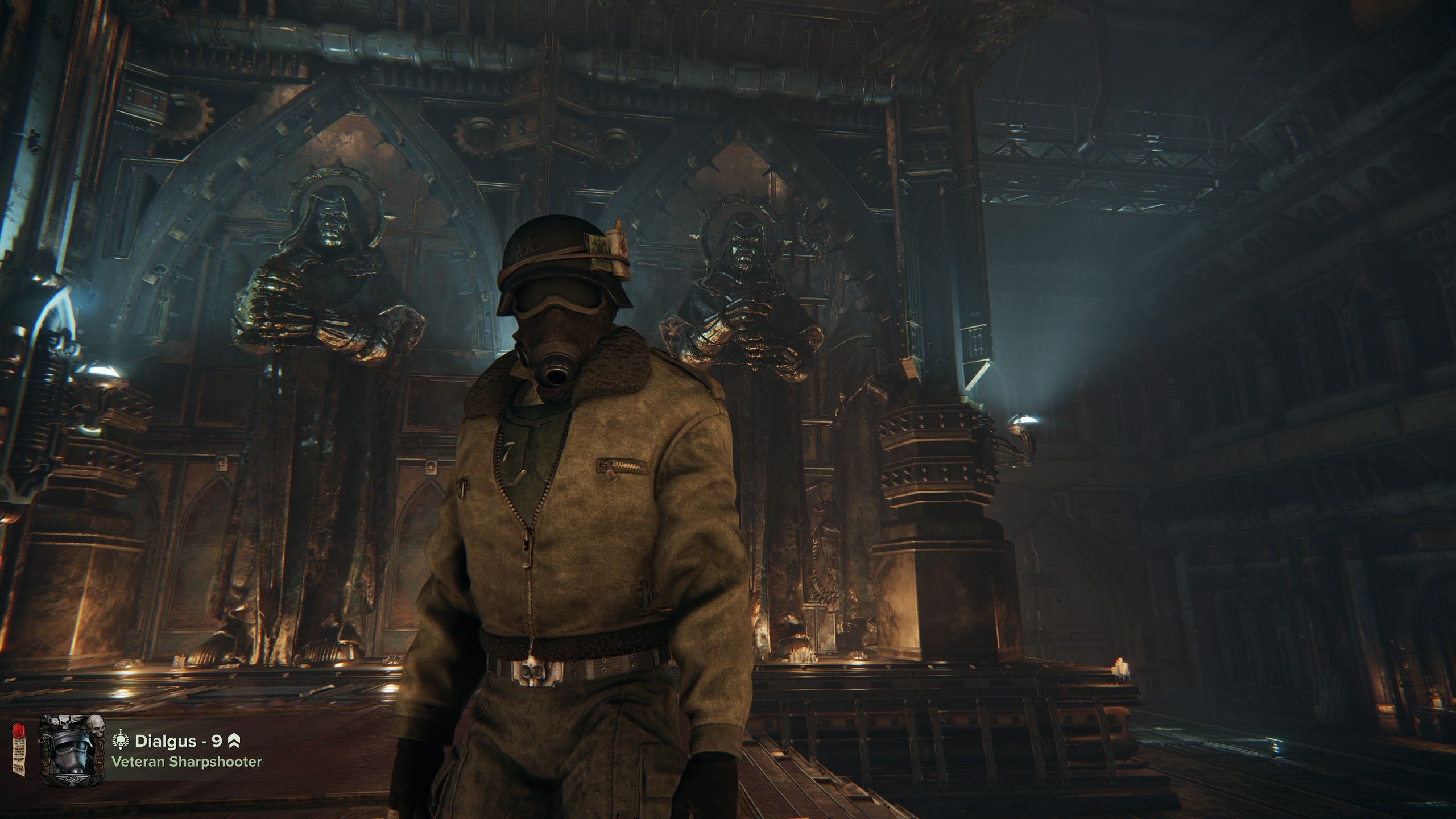 I haven’t played too much as my friends aren’t as in to 40k, so the current issues Fatshark is having
I’ll have some bias toward but makes them ignore it.

Kinda hope others will join in and add to this; the customization options only go so far so I’m sure we’ll see mirror pics, but that’s ok, for now at least.