Shield slams give much less ultimate regeneration after Tutelage change

I’m under the impression that this was an unintended side effect of fixing Haleborg’s Tutelage to not give multiple stacks per shield slam. (I’m sad about that change, but it’s understandable

) If this IS an intended part of the change, then I guess this would be more appropriate in feedback since I don’t agree with it. If that is the case, please let me know and I can either post this over there, or you guys can move it for me.

In any case, the shield slam gave ultimage regeneration per enemy hit, just like any other weapon attack. After the change to Haleborg’s tutelage though, it seems to give credit for maybe a couple of enemies hit. I was doing some testing in the modded realm, and a shield slam into a dense horde gave just as much regeneration as a single sword swing.

Edit: Talking on reddit and it’s possible I tested this badly or imagined some of the problem. I feel like I’m getting less ult than I should, but I don’t know if that could be confirmation bias.

Edit2: Here is a series of videos by someone who is much better at this kind of thing (mynameryn / RoyaleWithCheese) than I am. It shows that the very inner hitbox seems to work fine, but anything no longer in the direct middle doesn’t give any credit for ultimate regeneration. Big thanks to him for showing this better than I could! 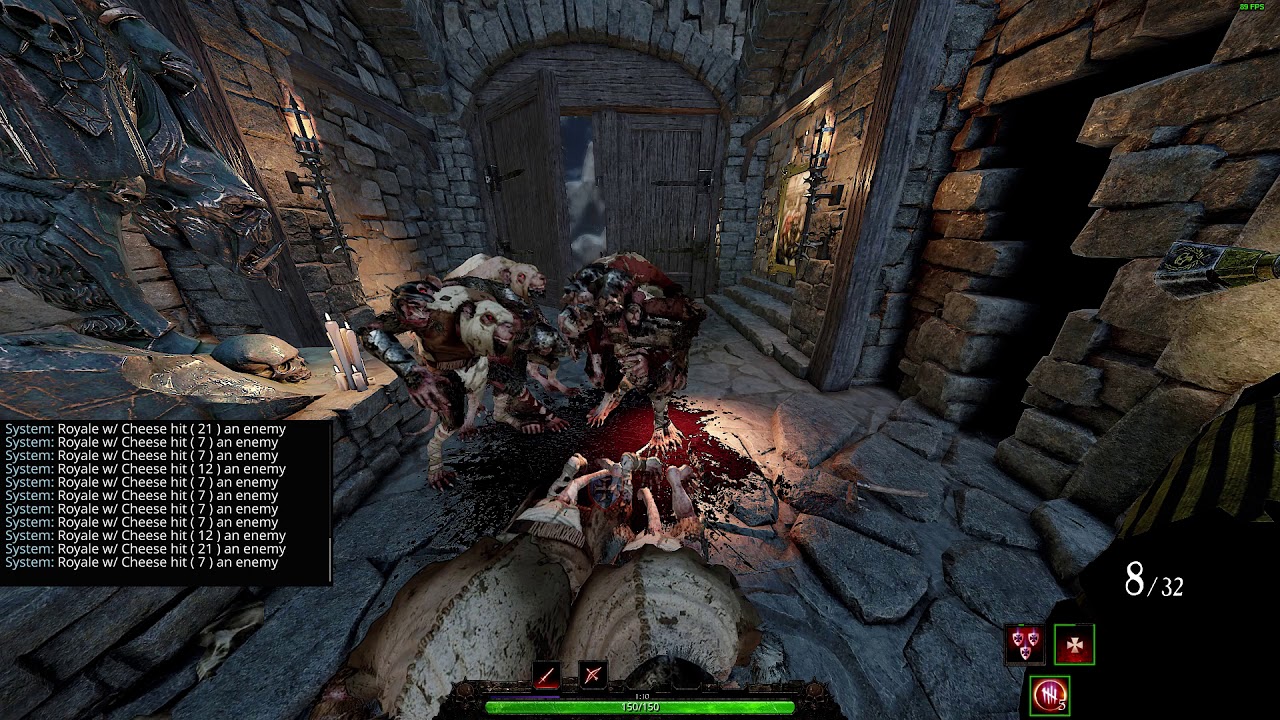 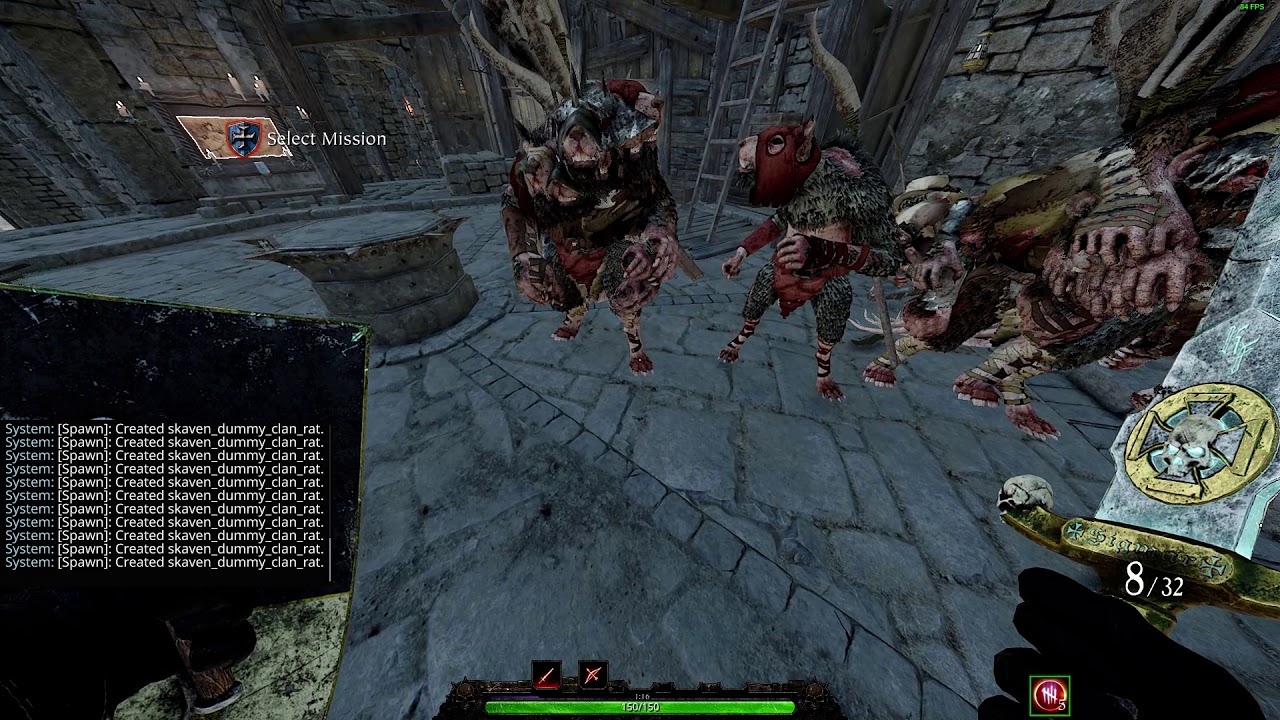