So outcast engineer ult changed a bit how things work, its no longer press F to win, and i love that A LOT, it holds a high learning curve compared to other ults and requires a bit of thinking and planning before usage, i would like to sugest the creation of something like that basically stolen from another game of similar nature:
Gauntlet : slayer edition
Now starting at 3:19 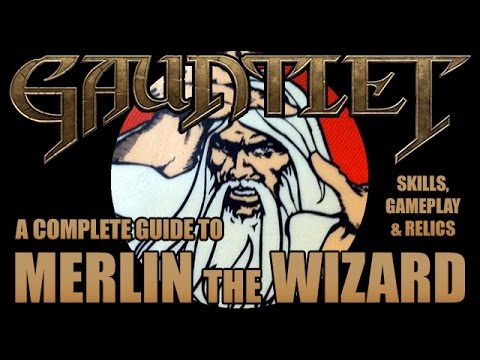 This would be suitable for a spellcaster carreer (but not exclusive) in here we have a demonstration that feature (in slayer) this wizard would have all 3 basic elements tied to 3 buttons and upon combining them (with the same element or others) you would create 9 different spells, now this in vermintide could be used similarly to when you hit F and engi bardin pulls his gatling gun but instead the attack, defense and reload button becomes your magic 1, magic 2, magic 3 buttons, creating a multi purpose arsenal of magic that could range from buffs to debuffs to direct damage, i just think given how intense vermintide 2 can get that could create such an overwhelming sense of tension that if pulled correctly it would be very satisfying.

I just like the idea of a high learning curve character, something that cannot be judged as op since not everyone can perform it correct, unlike slayer, there could be a correct timing bar for activation (like gears of wars timed reload) that could boost said magic efficiency.