Issue Summary: When around the tail end (and even at mid-range) of Sword+Mace’s charged attack range against armored enemies, it only registers 1 of the hits.

Additional Information:
I’d just like to say that I’m happy with the SwordMace’s ability to cleave through hordes, but it’s somewhat disappointing that it has less armor-killing power than both Sword AND Mace (especially charged attacks against armor damage…). It is a hell of a lot faster than either weapons, so it has that going for it.

Here’s a video of it. To be clear, I’ve tested this against SVs as well while grinding for the challenges. The lack of a sound cue for the second hit is still a dead giveaway. 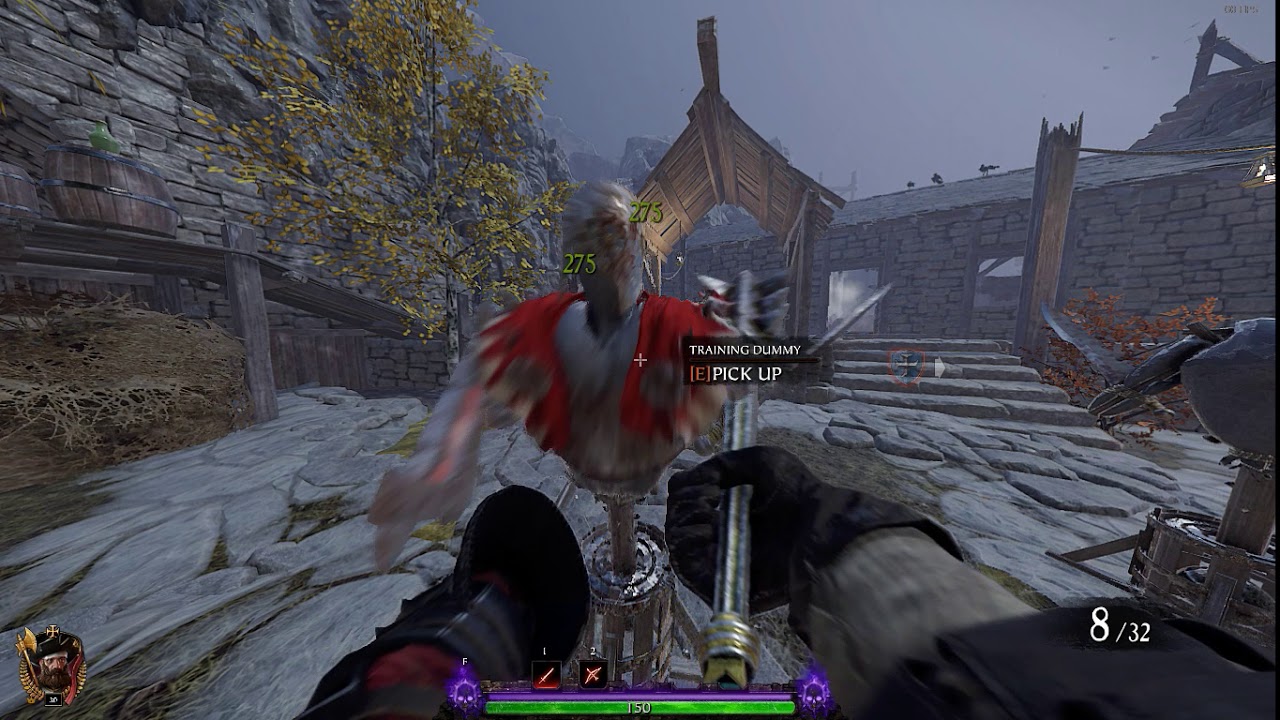