Do We Know What Made The Crater In Helmgart?

It’s been bugging me since I started playing. I haven’t heard anything about it in game except for them essentially going “Wow, look at that!”
So I’m wondering if I missed something or if it has been left unclear in the story.

The skaven would have tunneled it and brought it down on purpose. Big part of their tactics.

yo mama so fat, when she rolled off the bed she collapsed helmgart

The skaven would have tunneled it and brought it down on purpose. Big part of their tactics.

But to remove that much earth you need to put it somewhere else. And I don’t see a mountain near Helmgart.

But to remove that much earth you need to put it somewhere else. And I don’t see a mountain near Helmgart.

Maybe they pushed it in the Skittergate?

But really, there are so many large caves there that the earth could have been put almost anywhere, even without taking magic into account.

It is a known fact in the warhammer univers: skaven tunneling causes massive collapsing. They have an under empire bigger than imaginable, thus the dirt can easily be send to some deep pit already existing or anywhere else. Its never said in the game but its an obvious fact for the heroes, there are even legend telling of the destruction skaven can inflict on the surface of the earth just by digging.

They probably either collapsed a cave under the city or dug one…or made a warpstone bomb which evaporated a large amount of soil and rock causing the same result.

Thanks for all the input. I was never heavily acquainted with the Skaven side of the lore.

I strongly recommend goatamon’s ongoing lore series. It’s pretty informative and heckin fun to read. The wiki is a good supplement but if you’re going that deep it’s probably worth actually reading the books imo, as it’s pretty much just one big book report.

It appears it started with the Skaven pouring up from the sewers attacking from the Temple of Shallaya in the Convocation of Decay map. 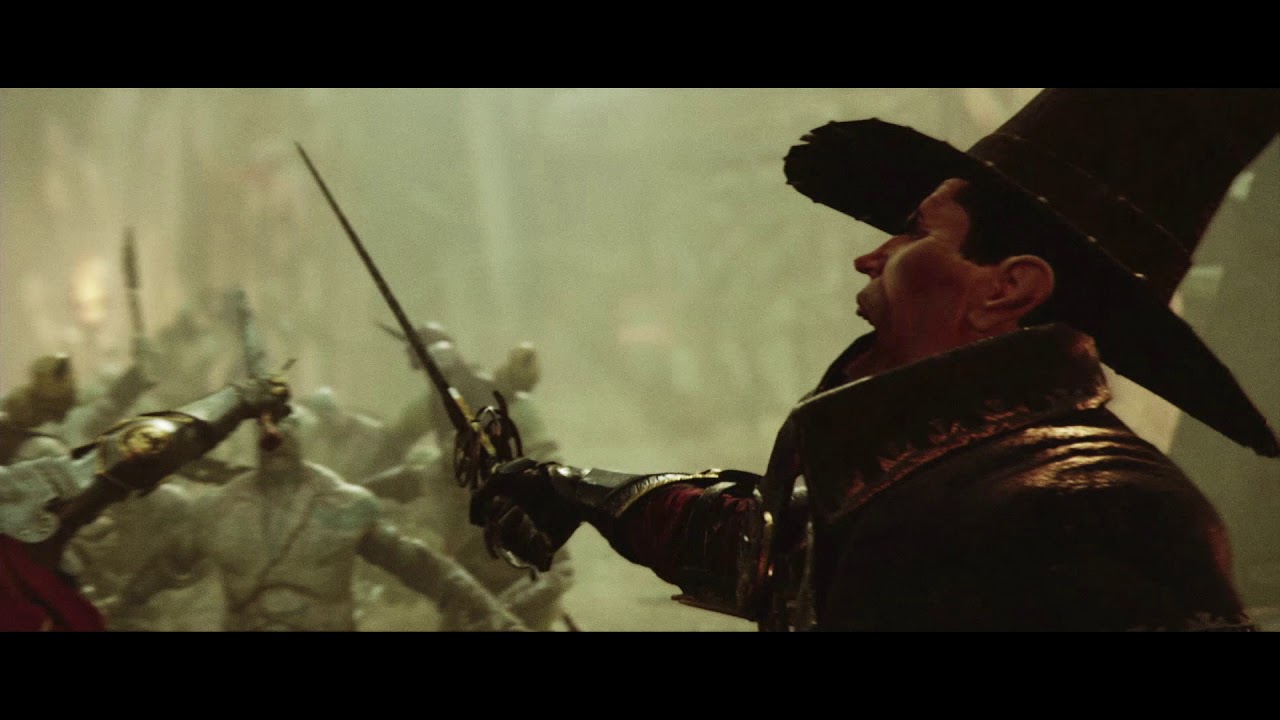 While the Northlanders aka Chaos warriors came overland and simultaneously attacked them from the front, while their backs were turned to the internal invasion from below.

But there is nothing in there about the large crevice or collapse of the internal city, only apparently how it started or unfolded.

If we go by the order the missions are presented to players… in essence there are three paths… in this order.

We know the Skittergate was not very operational as of the beginning of Verm 2 as seen in the Prologue adventure with Kruber. So likely they built it later after the initial invasion to allow the Chaos Horde to pour in and fully occupy what is left of the city and use it as a launching point for further attacks on the Empire.

So likely… what I surmise…

… leaving the city in the current shape its in when the heros arrive.

If you listen to what Olesya says after you complete every level, she gives little tidbits of information around them. She essentially confirms that there were some Nurgle followers working within the city well before the invasion, headed by Halescourge.

She also gives some interesting details about the Skaven and Spinemanglr after the Act 2 missions. I recommend giving them a listen, they may be hints at what’s to come in new missions.