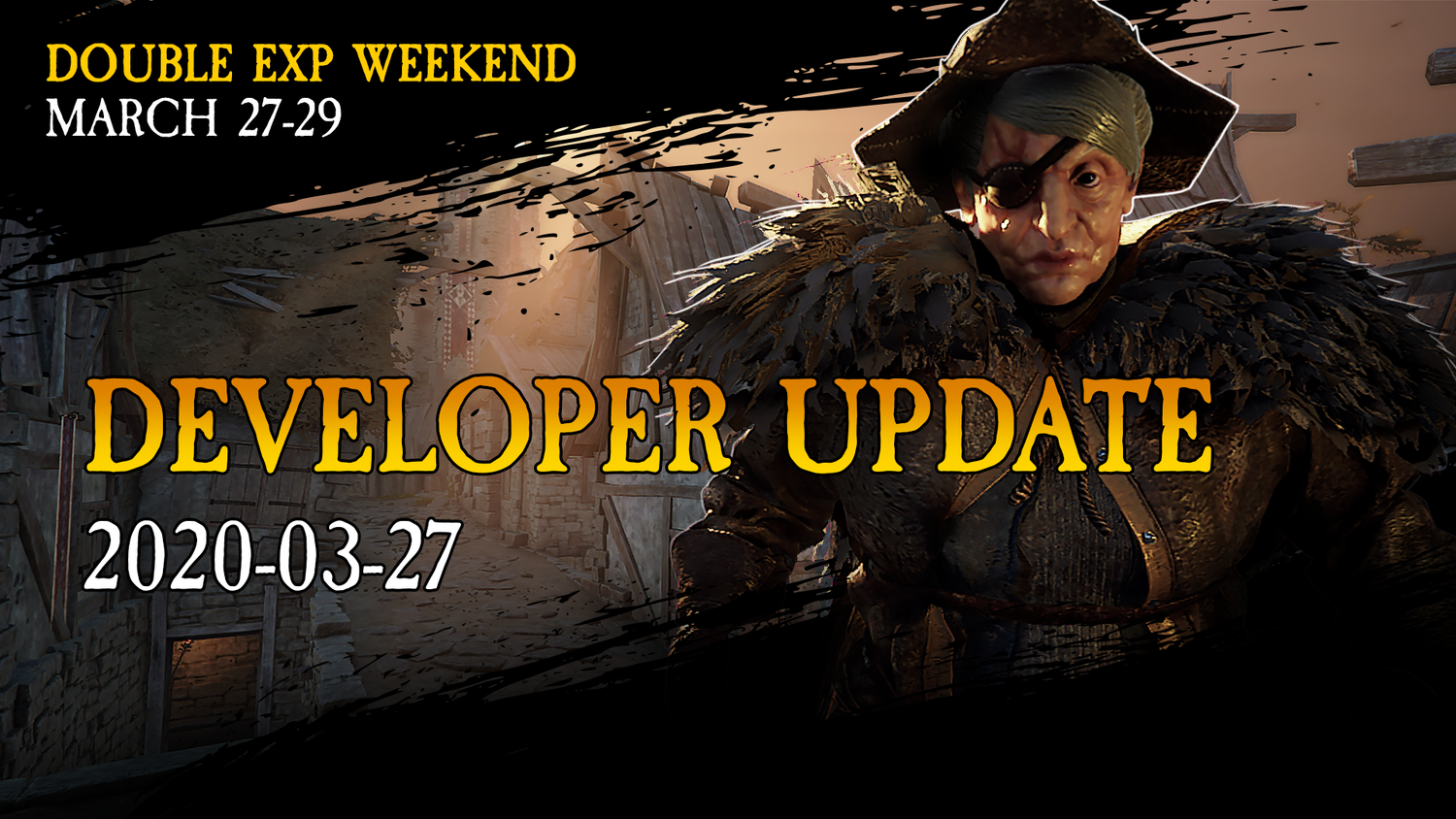 Thanks for checking out this week’s developer post. We don’t have a huge deal to share this week. We’ve been thrilled with your reactions to the latest and last Chapter in the Curse of Drachenfels adventure for Vermintide 2, and hope that Nurgloth isn’t being too mean to the Quickplay PUB runs out there!

Given most of us are being told to stay inside right now and limit physical interactions with society, we have doubled all XP gains once again and will keep that going until March 29th. 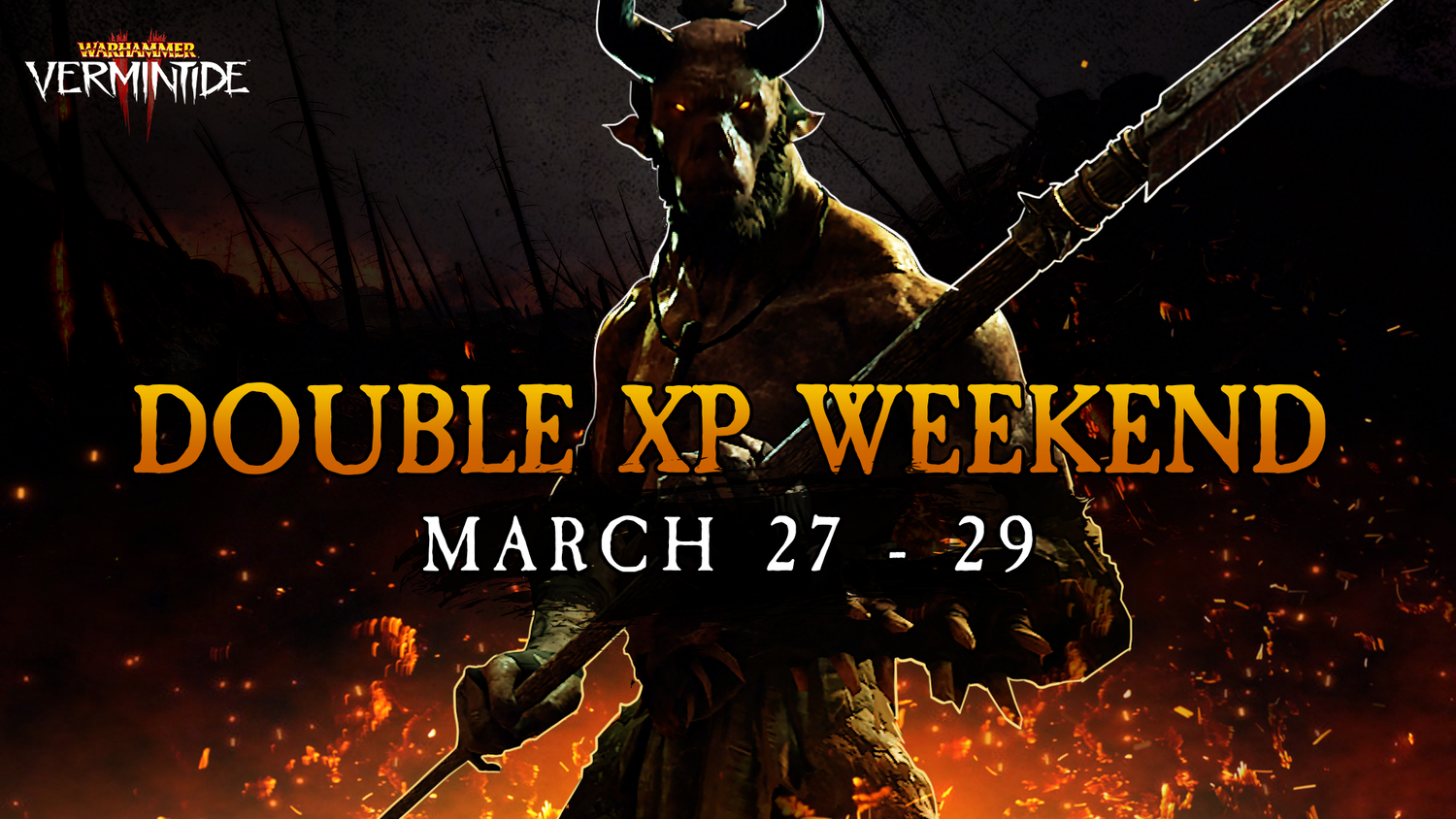 At 14:00 UTC today , the developers will be invading the lobbies of Vermintide 2, so it’s a great time to jump in-game, grab some levels or more commendation chests, and hang out with the crew as they work from home (and of course play from home!). We look forward to hanging out and pushing back against the End Times with you. 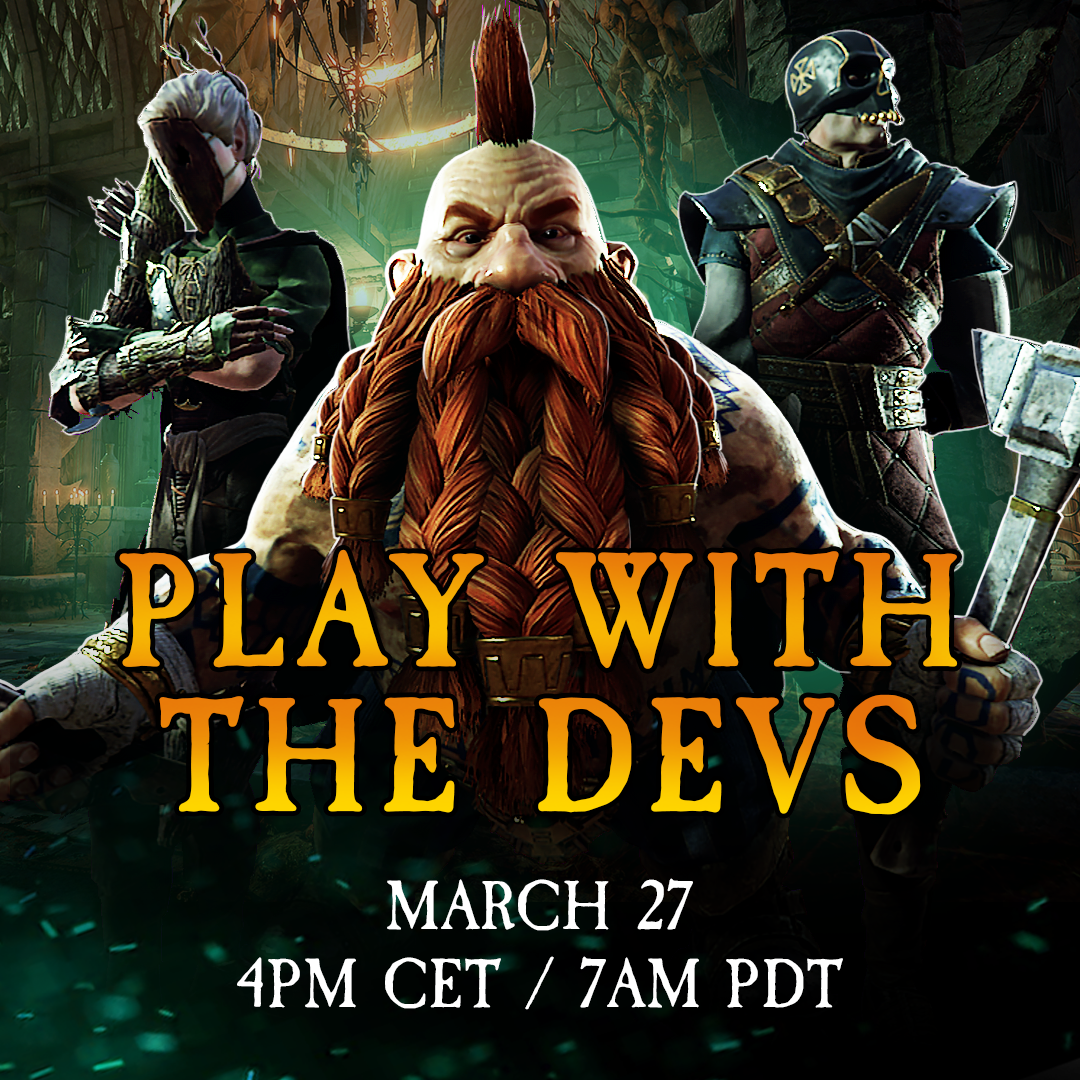 Well deserved, can’t wait to see what comes next (as always

Fatshark, you guys have done an outstanding job with these last 3 maps! Kudos!

Looking forwards to crashing into some of your matches today, guys!

Before Kaelus grasses me up, yes I did accidentally throw a grimoire away during the bell escape and yes I am mortally embarrassed.

All I’m gonna say on the matter is

Absolutely nothing was given from console update comment. i dont understand why its so had for FS yet smaller devs like deep rock can release updates regularly. its a internal issue.
They cant even do a server browser on xbox. They say its not supported but other games, like deep rock, have it😡

They cant even do a server browser on xbox. They say its not supported but other games, like deep rock, have it😡

Maybe Deep rock make use of dedicated servers and not peer to peer solutions with player hosts like Vermintide.

There’s been an upswing in communication with the PC updates, which I imagine feel unfair but it may yet stretch to consoles as well, given time.

didn’t fs say they would have dedicated servers? There really isnt any excuse. They lie and put themselves in this hole. I cant feel sorry for a bigger studio then deep rock, that has more resources, and has worse post-launch support. These are simply facts.

Unfortunately, this is an excellent game with horrible post launch development.

They lie and put themselves in this hole.

DS didn’t work out, so alrighty, let’s say they put themselves in a hole. They have since acquired a ladder and climbed out of the hole, but for some reason you and a bunch of other hatemongers are still standing in that hole screaming at the ladder.

Would you just grab the ladder and climb out already? This is getting tedious…

I would’ve expressed it differently, but enraged is pretty much on point. They announced that dedicated servers wouldn’t be possible within 6 months after launch I believe. Since then people have raged about dedicated servers and other things when they haven’t actually kept themselves updated.

You are of course entitled to your opinion but Fatshark have really improved big time in some aspects recently, and if they are to blame for things then maybe it should be relevant mishandling of the game. At least that’s how I try to reason.