Darktide is Mostly negative on Steam with 39% recent reviews

I agree with the rest, but I would not go that far: “as solid grounds for the negative recommendation because I find their vision lacking”.

Going from VT2’s crafting system to Darktide’s (while going through the Athanor in the meantime) and thinking it is better (cause why would anyone want to make a worse system ?) is incompetence at being a game designer. It means they failed at understanding what makes the system good, how it integrates into the game, how the playerbase interacts with the system, how the playerbase uses the system to interact with the game, and how it can be improved.
These forums have countless threads as to how to improve it and it still ended up worse, all while they were promoting “more player agency”.

Well, maybe it’s part of The Vision that we fail to see because we are blind or narrow minded. In any case, if this is what they want, I reserve my right not to like it and not to play with it.

Absolutely. Darth Angeal has been, is, and will continue to be a scourge on these forums. If there was a downvote button he’d be annihilated.

If we could harness the power and consistency of his contrarianess, and turn it into FS man-hours the game would be finished. It’s a limitless energy source.

It’s been steadily decreasing for weeks now and that’s not going to stop. 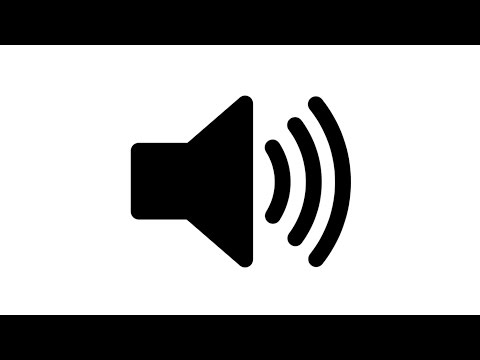 Down to 35%. Couple more and we are in ON territory.

I kind of always suspected hes an employee. Every time i see him posting is in defense of whatever Fatshark is doing. The psyker being weak, the reviews on steam etc its always a corporate take.

@Dexta i flagged a bunch of his posts and got suspended, idk coincidence?

I’m glad someone else brought it up first, I really didn’t want to be the guy.

On top of all that, I’ve always found it a weird coincidence that during the same period that a certain Fatshark employee known only for bad takes disappeared from the public, this guy with now unrestrained bad takes suddenly appeared.

Now i know you’re trolling. There is literally a thread with over 1600 replies regarding constant crashing & the steam forums probably have double that in comments about it.

Please tell me the game isn’t a mess when this is just a fraction of the issues:

Broken Feats either not working at all or as intended.
Perks not working correctly such as stamina.
Disconnects. Input lag on higher difficulties.
Core content such as crafting not implemented.
Still can’t pick up some crafting materials, grims etc.
Hit boxes on enemies are broken (Bulwarks).
Hounds are broken.
Some game settings reset every time you start up the game.

Personally i think the reviews are being quite generous considering the state it’s in.

Why isn’t he on your ignore list, dudes? Stop feeding the trololo.

Also very interesting that with other devs’ games, he seems to be alot more critical towards the developers and their behaviours consdirering catering to his subjective views, even going so far as to complain that Hunt Showdown has become nothing more than a money maker for Crytech. Almost like the same complaint as here.

Do you just not understand humor?

This is no humor when it leads to a negative review.

Again, FS claimed this is a live service game.

Yes and poeple expect changes that need time. Also they´ve been like 3 weeks on vacation within 1 months. What do you expect?
Was it a shitmove to release the game before christmas & vacation in such a state? Yes. But it can´t be undone and the only way to get it done is to fix stuff, to change stuff and again, that needs time. No chance any new update or hotfix will suddenly make the community happy. It´ll just be something else to moan about unless it´s big af and has like 0 bugs in it.

It´s the poeple making their own expectations. And if you´ve been here at V2 times, you would know what to expect and this is great gameplay and that´s it. Not even the previous titles are bugfree or somewhat comfortable right now.

Reference to the CM that says us EVERY week that we will get an announcement NEXT week.
Off course, the person should have explicited it.

They could also say nothing, because there is obviously nothing to say right now. You guys expect communication that is just not ready right now and would last into nothing but flame, otherwise they would communicate and be like “We´ve a big patch for tomorrow” or something. The “community” is obvious at a point were everything said is boiled down to something negative, to be the next lie etc…

Or would you be like “Oh great, finally a hotfix! Thank you FS!”
No you wouldn´t… because there is a lot of stuff to do, a lot of changes needed. If you don´t get how you and others here looking at EVERY word they say leads to a super careful FS, if not 0 communcation until they can actually deliver what the community wants based on the survey or so, then i don´t know what to tell you.

It´s obvious in which state the everything is right now. And no, i´m not a troll or something. I just use my head instead of crying all day long and want this game to succeed in the end. The game has issues, but instead of seriously talking about the issues it´s just mostly constant bashing and moaning. And that such a behavior will lead to silence is obvious and on top it just shortens the lifetime of the game, you all obviously want to play and enjoy for a long time.

Nah, I sat and kept “playing” because I didn’t think Fatshark could be inept enough to let their financial and time investment die off in a month.

I will say it again, time spent is NOT indicative of enjoyment.

There are literal slot machine and gacha mechanics in the game… 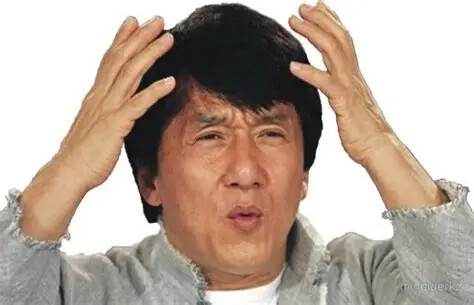 You sat there for hundreds and hundreds of hours with literally zero ZERO feeling of entertainment?

It’s a game, not a second job. Nobody forced you to do such a thing, you alone chose to watch paint dry until your eyeballs dried out.

I have this thing called a job.

This job pays me well enough that I can buy things.

The things I buy are decent computer parts.

Decent computer parts allow me to play more than one game at once.

I left Darktide running in the background while I played something else.

Are you following or do you need me to break it down more slowly?

You sat there for hundreds and hundreds of hours with literally zero ZERO feeling of entertainment?

I left Darktide running in the background while I played something else.

I’ve left Darktide running in the background more times than I would’ve liked.

I’ve also had it where Darktide crashed, but Steam didn’t recognize it as closed for some reason and it was still adding to my playtime. Sure I’ve played a lot, but I can say that my “played hours” are pretty inflated.

I can also say that I enjoy the game. But sometimes this game does feel like I’m doing a secondary job as Quality Control since I’m constantly trying to figure out “bug-or-feature,” and I do spend a good chunk of my time actively testing out bugs and how to replicate them. I don’t have to do it, but I choose to because I want the game to get fixed.