First you did Bullgryn, which seemed silly, but Skullbreaker does have Bullgryn weaponry so sure, whatever. Guess you were never planning on doing a class called Bullgryn and its kit is pretty much in the game already with different cosmetics, so fine.
Now we’ve got what very much looks like Crusader armor in the shop. Would a potential Crusader class not get cosmetics identical to these? Are you not planning on doing a Crusader class?
And then, and I will probably get flak for this, it looks like crap. You cannot look at the miniatures next to the premium set and tell me the premium set looks fine, it doesn’t. 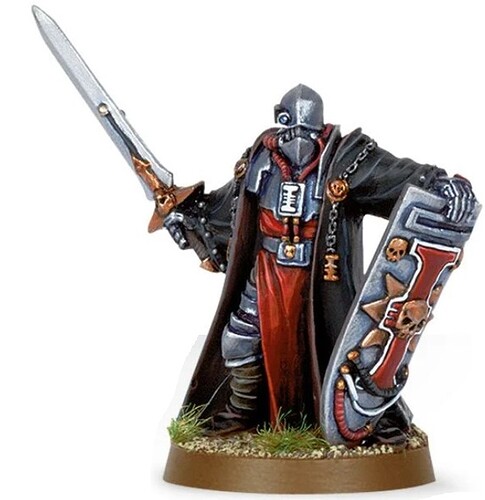 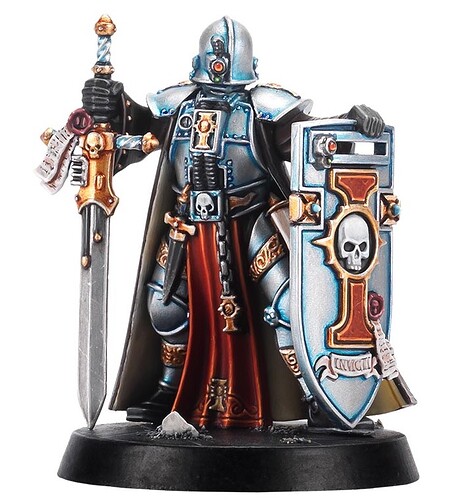 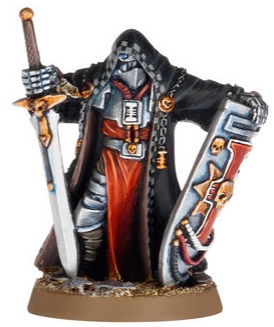 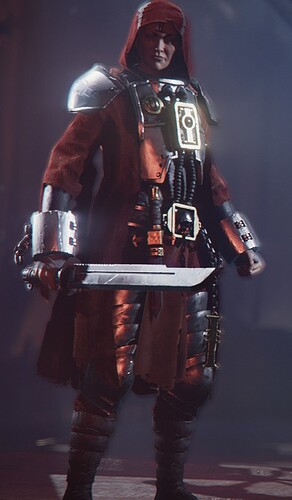 So far it seems like premium cosmetics are just some quick passes of official miniatures, giving no thought to any problems that might arise from that. It even seems like you’re dousing some of the cosmetics in terrible paint jobs just to sell better recolors later, I can’t wait to see how that goes down.

Either way, Crusader hype is gone, and you killed it.

I know none of the lore, so can’t speak to that, but it does look… uh… not very good. Like most of the cosmetics in the game currently.