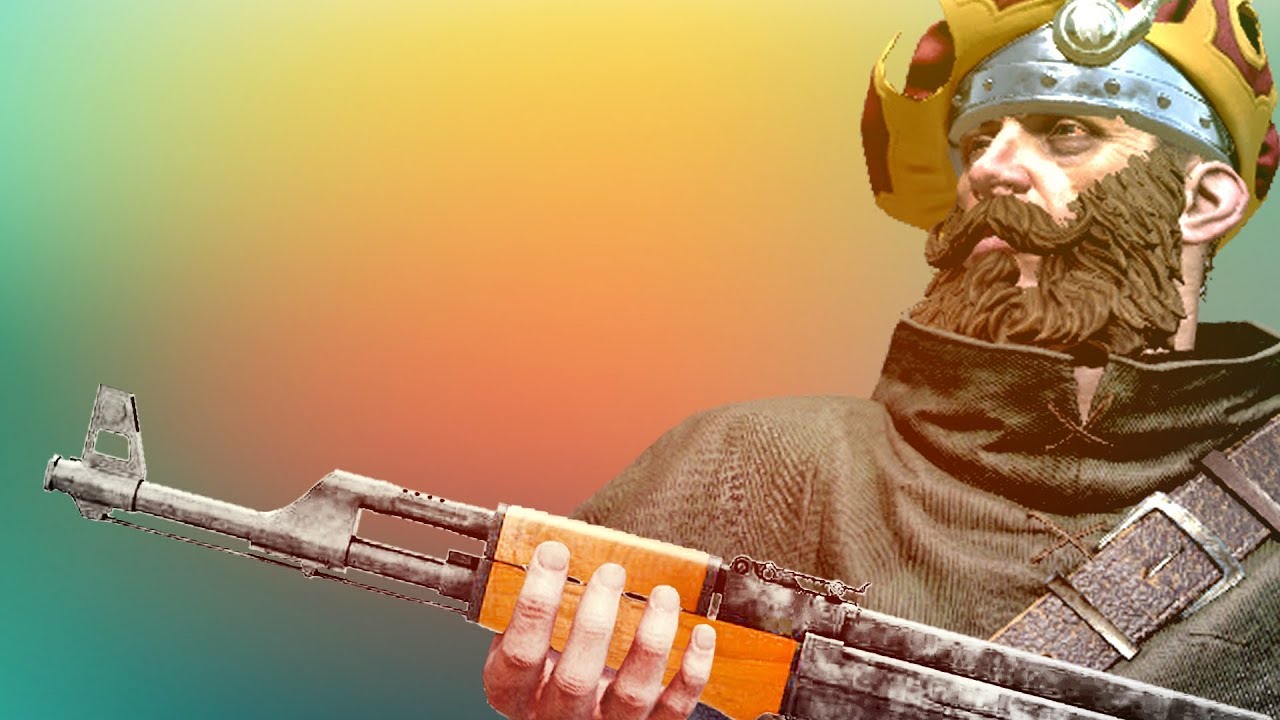 I don’t really know if Bounty Hunters run around with shotguns, neither thematically, nor in the lore. They don’t seem like the best weapons for doing something discreetly.

Then again, the prospect is cool enough, so I wouldn’t mind it being added at some point, though I agree that a Sniper like the Hochland Longrifle should take priority (grants Saltzpyre a Handgun equivalent and also fits him as Bounty Hunter). 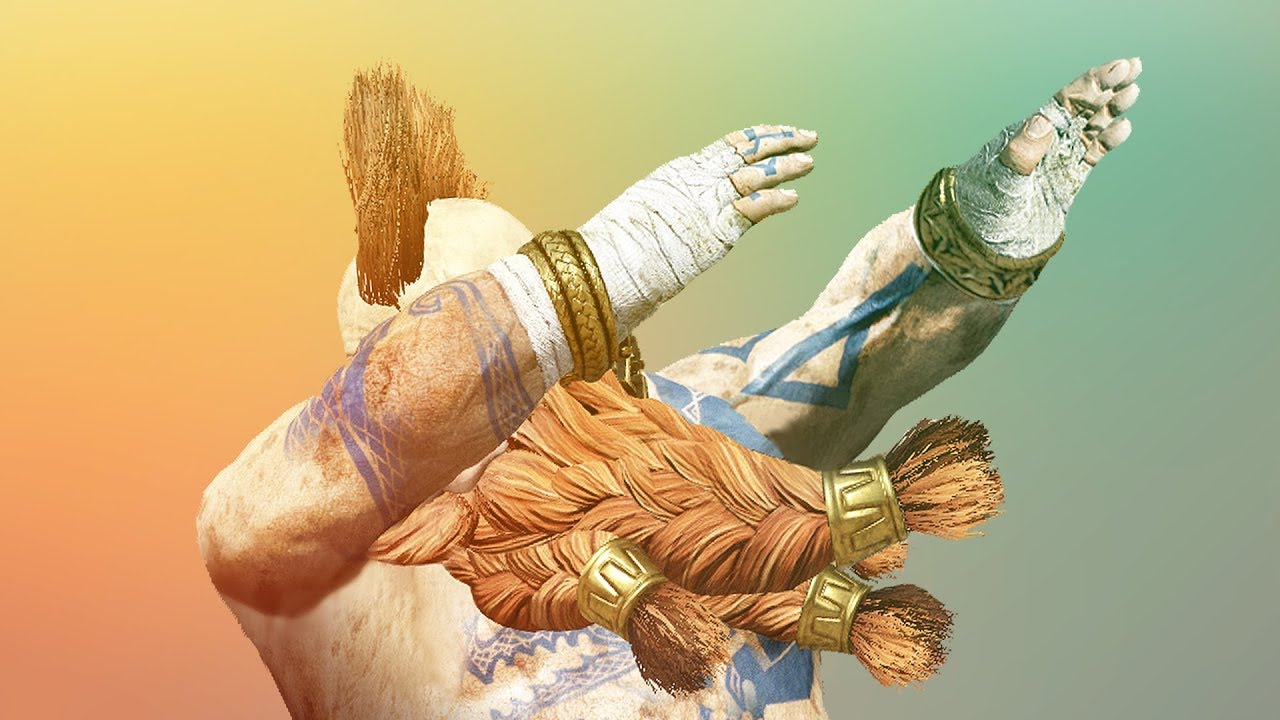 hahahhaa, it’s like a A-10 mounted on his arm XD 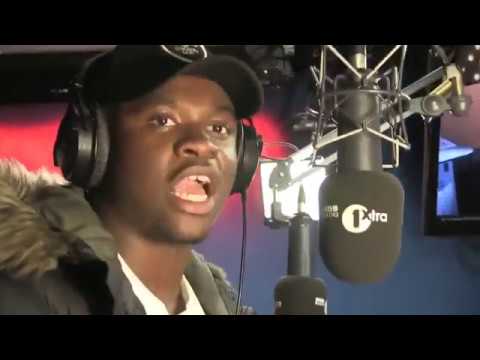