And therefore should the GK be able to use them? What say you, аnal-retentive lore nerds?

Gameplay is more important than nickpicking

I dont think this can be considered an answer. 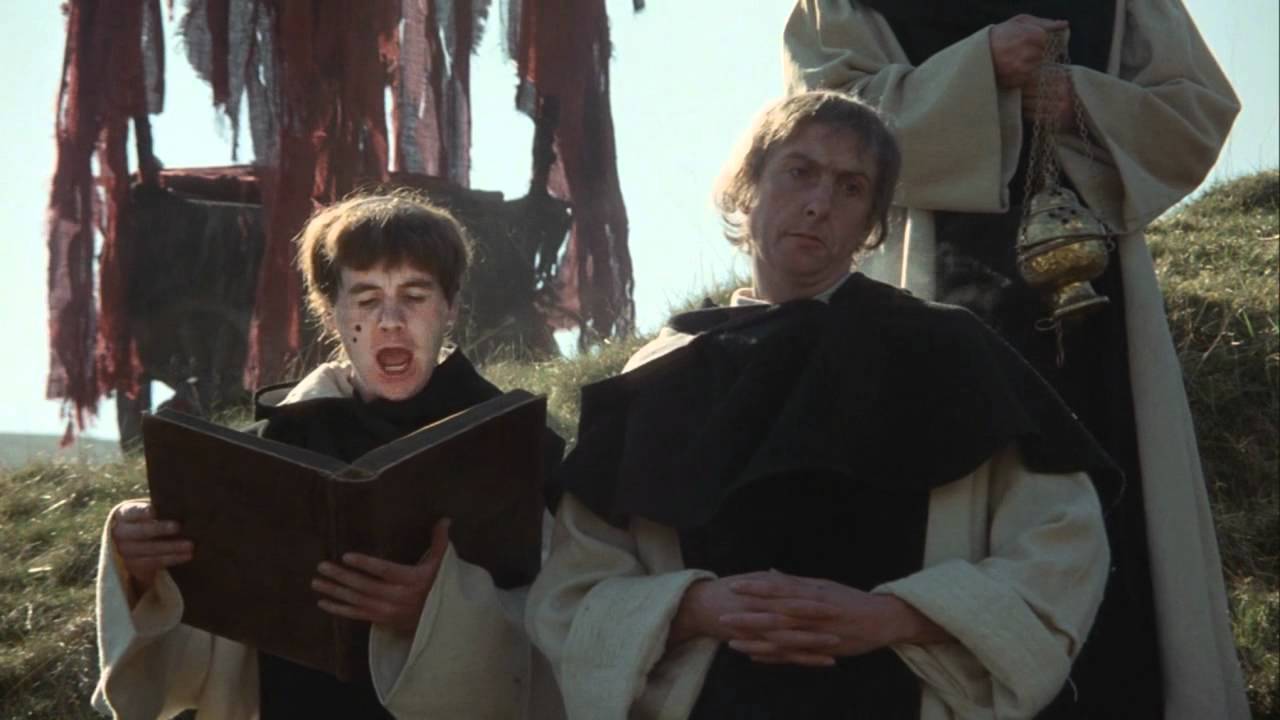 I don’t see them as ranged weapons. To me they’re just another consumable item, like potions and health stuff.

It’s a bit weird how GK refers to them as a “peasants weapon”, but he will still pick it up and use it.
Yet he can’t equip the spear or halberd because those are “peasant weapons”.

This is the only appropriate answer this thread will ever have.

This is something I thought about recently as well, both for Grail Knight and for Slayer. It got me thinking how interesting it might be if, instead of a bomb slot, these two careers got something different instead. However, there’s a few problems with the idea in my head so I didn’t bother bringing it up before now.

What would they get instead? A second potion slot could work in theory but would also complicate balance and core mechanics of the game. A more unique item would be far more interesting but then you have to figure out not only what that is but how and where to implement it. Then there’s the questions of if Fatshark is capable of making such additions or if players would even want them. So yeah, I suppose the simplest avenue is to just leave these two careers with their bombs, lore be damned.

What would they get instead?